There have been at least 4,742,000 reported infections and 126,000 reported deaths caused by the novel coronavirus in Africa so far

An extended halt to exports of COVID-19 vaccines from India, where authorities are battling a wave of domestic infections, risks derailing vaccinationefforts already underway in Africa, one of the continent’s top health officials said on Tuesday.

India stopped vaccine exports a month ago and, according to a Reuters report earlier on Tuesday, is now unlikely to resum emajor exports before October, dealing a major setback to the global COVAX initiative on which many poor countries rely.

Africa has lagged far behind other regions due to supply issues and meagre financial resources but had planned to vaccinate 30-35% of its population by the end of the year and60% within the next two to three years.

"This is very problematic as it means unpredictability of our vaccination programmes and a serious risk of not achieving our stated target… on time," the director of the Africa Centers for Disease Control and Prevention, John Nkengasong said.

Those targets primarily relied on supplies from the global COVAX vaccine-sharing facility, which has depended heavily on AstraZeneca shots produced by the Serum Institute of India (SII).

"Given India’s huge challenges, it will be impossible to expect anything soon," Mr. Nkengasong said.

There have been at least 4,742,000 reported infections and 126,000 reported deaths caused by the novel coronavirus in Africa so far, according to a Reuters tally.

And while the pandemic’s impact has been less acute than in the United States, Europe and now India, Africa’s largely unvaccinated population of over 1 billion remains vulnerable, experts say.

COVAX had already begun distributing millions of doses ofthe two-shot AstraZeneca vaccine to countries across Africa. But those initial shipments have now been largely exhausted, with around 80% having been administered as a first dose, according to the World Health Organization (WHO).

Most countries using COVAX will now surpass the 12-week maximum interval recommended between the first and second doseof AstraZeneca unless 20 million doses are delivered by the end of June and another 5 million in July, the WHO said.

"The supply gap could be closed if countries with adequate supplies set aside a percentage of vaccines for COVAX," said Richard Mihigo, coordinator of the WHO’s Immunization andVaccines Development Programme in Africa.

A deal negotiated with Johnson & Johnson by the African Union should supply Africa with 400 million vaccine doses beginning in the third quarter of this year.

Several countries’ health officials told Reuters they had yet to receive updated information on expected arrival dates for COVAX shots. Some are now weighing their options.

Ethiopia, for example, has received just 2.2 million of the7.6 million AstraZeneca shots it was due to get through COVAX bythe end of April.

"We were expecting some delays, but not to this scale. As acountry we must search other options," Muluken Yohannes, asenior adviser to Ethiopia’s Health Ministry, told Reuters. 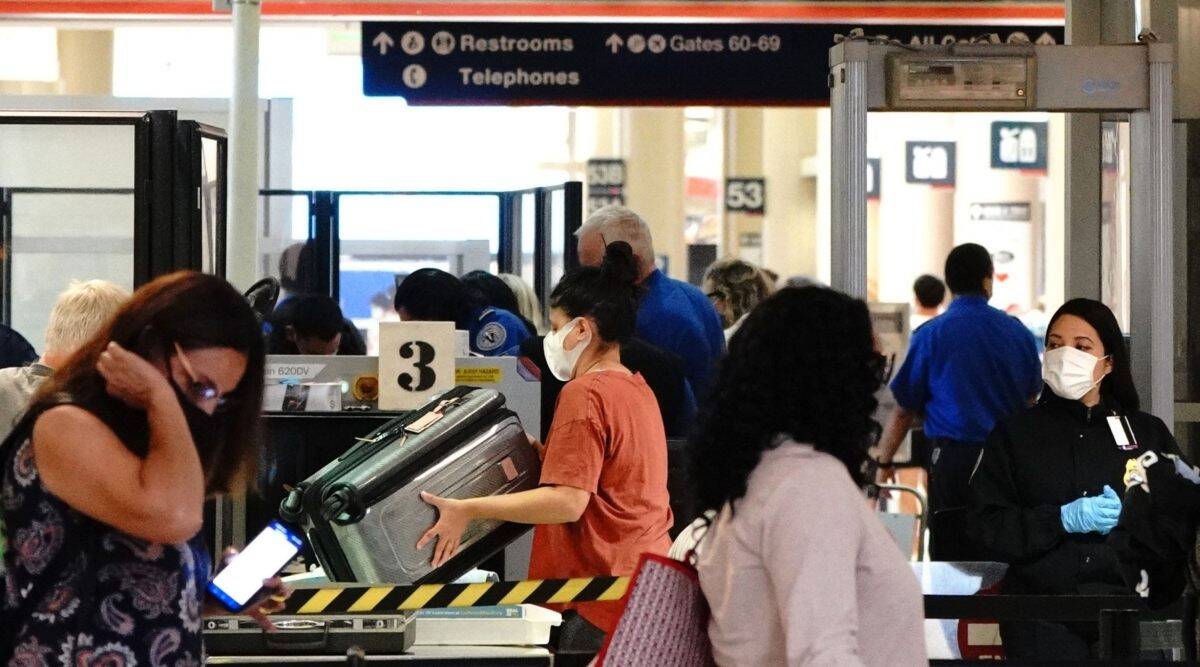 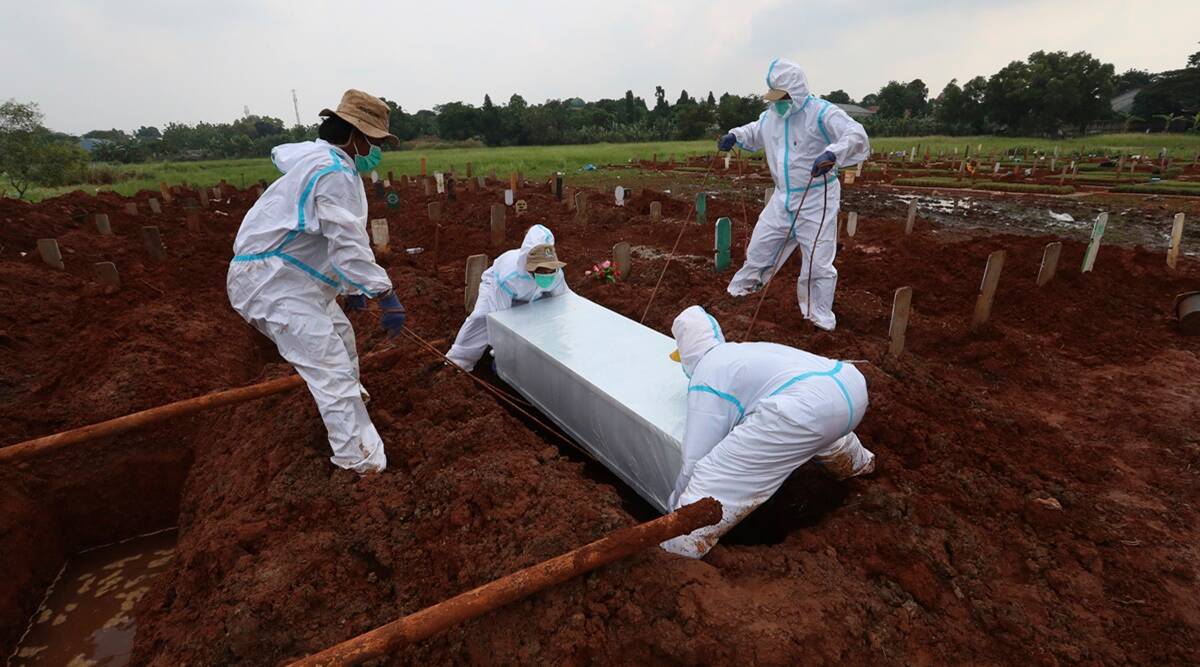