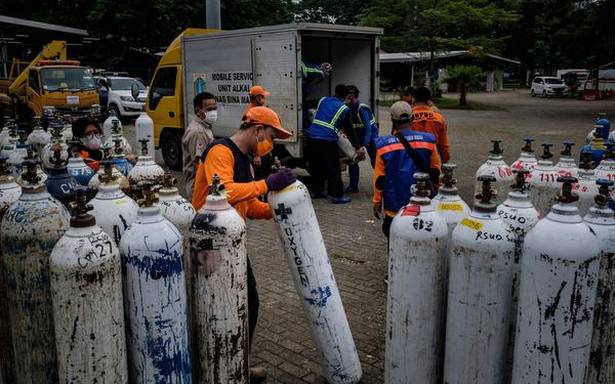 Indonesia is fighting a devastating new virus outbreak fuelled by the highly contagious delta variant that has stretched parts of the health system to breaking point.

Indonesia reported on Tuesday a record increase of coronavirus infections, as authorities unveiled plans to order liquid oxygen and tens of thousands of concentrators from abroad to treat patients suffering from the respiratory disease.

The Southeast Asian nation is fighting a devastating new virus outbreak fuelled by the highly contagious delta variant that has stretched parts of the health system to breaking point.

The COVID-19 task force announced 47,899 new cases, the sixth daily record in the past 10 days and up about sevenfold from a month ago, with total infections now topping 2.6 million.

It also reported 864 new deaths on Tuesday, taking total fatalities to over 68,000.

“What happened was a significant increase. What used to be 400 tonnes, now it’s 2,000 tonnes,” Mr. Budi told a parliamentary hearing.

He said nine provinces had reported hospital bed occupancy above 80%, including Jakarta and West Java. The government was in talks with industry about letting authorities have their excess capacity, as well as looking at imports, Mr. Budi said.

With many Indonesians unable to get hospital beds, independent data group Lapor COVID-19 says 453 people have died from the coronavirus in self-isolation since June.

Mr. Luhut told CNBC Indonesia the country was importing 40,000 tonnes of liquid oxygen and more than 40,000 concentrators from the United States, China and Japan to allow people with milder cases to treat themselves at home. “When they are healed, they can be returned and shared with others,” said Mr. Luhut.

“The President has ordered us to look into the worst case scenario,” he added. 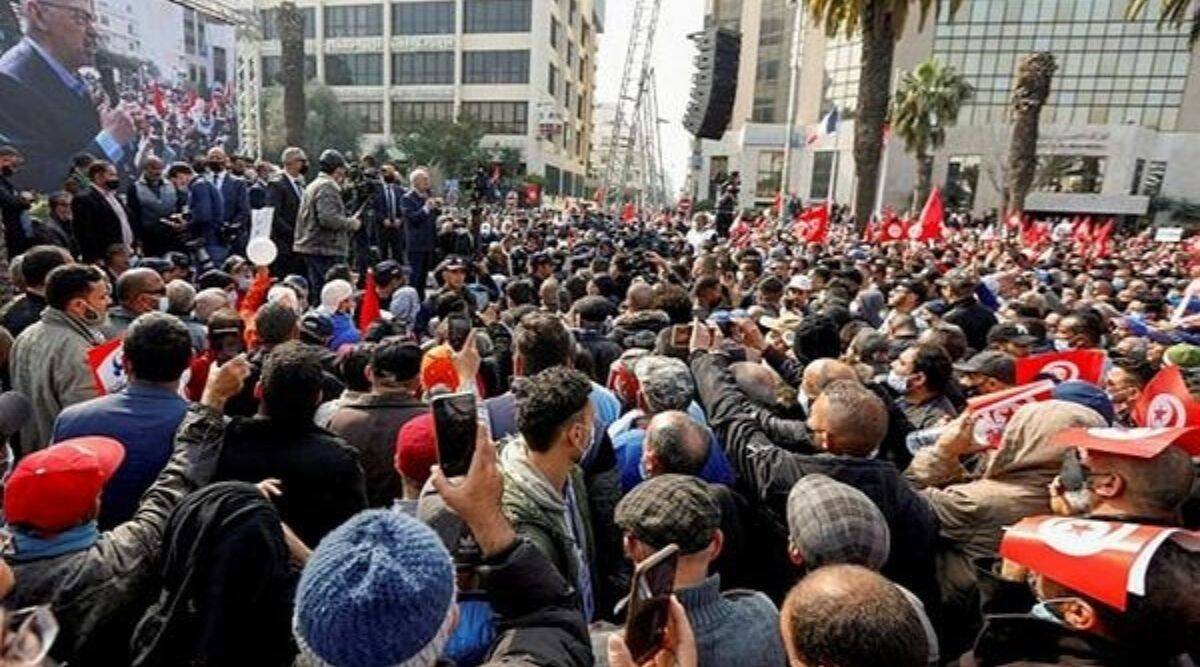 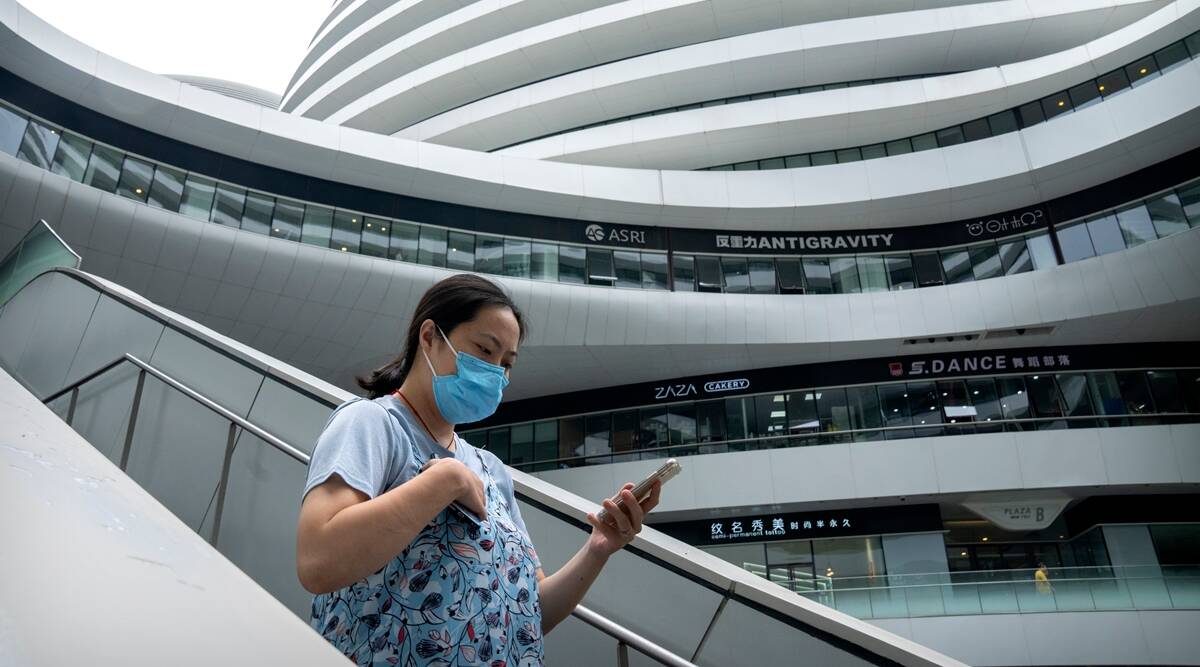 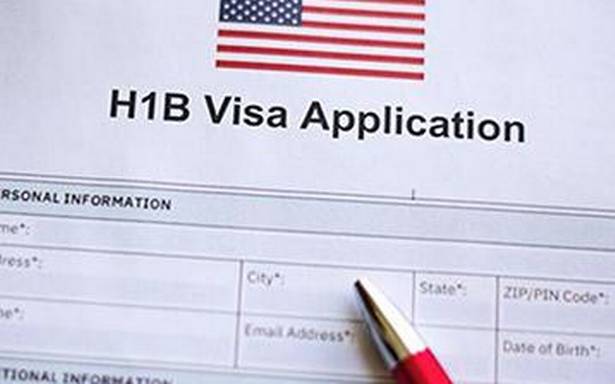