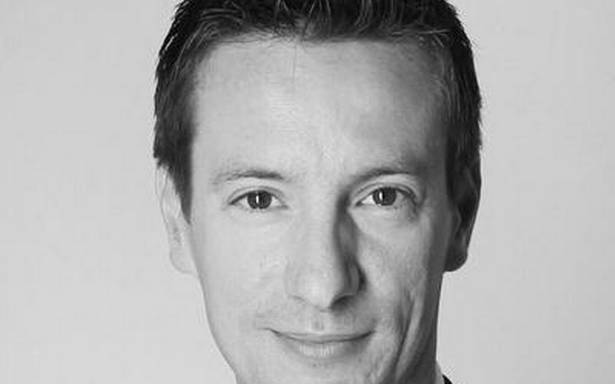 They were travelling in a convoy of the U.N. stabilization mission in Congo

The Italian ambassador to Congo and an Italian carabineri police officer were killed Monday while travelling in Congo in a U.N. convoy, the Foreign Ministry said.

In a brief statement, the ministry said Luca Attanasio and the officer were killed in Goma, the eastern regional capital. They were travelling in a convoy of the U.N. stabilization mission in Congo. There were no other details.

In January 2019, Congo experienced its first peaceful democratic transfer of power since independence in 1960 following the election of President Felix Tshisekedi.

He succeeded strongman Joseph Kabila in a disputed election marked by allegations of large-scale fraud and suspicions of a backroom deal by Kabila to install Tshisekedi over an opposition candidate who, according to leaked electoral data, was the real winner.

The resource-rich nation the size of Western Europe suffered through one of the most brutal colonial reigns ever known before undergoing decades of corrupt dictatorship.

Back-to-back civil wars later drew in a number of neighbouring countries. And many rebel groups have come and gone during the U.N. mission’s years of operation, at times invading the eastern regional capital, Goma, where the ambassador was killed.

The U.N. peacekeeping mission, known by its acronym MONUSCO, has been working to draw down its 15,000-troop presence and transfer its security work to Congolese authorities. 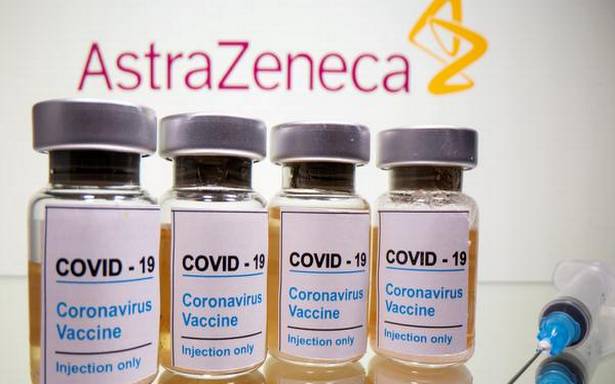 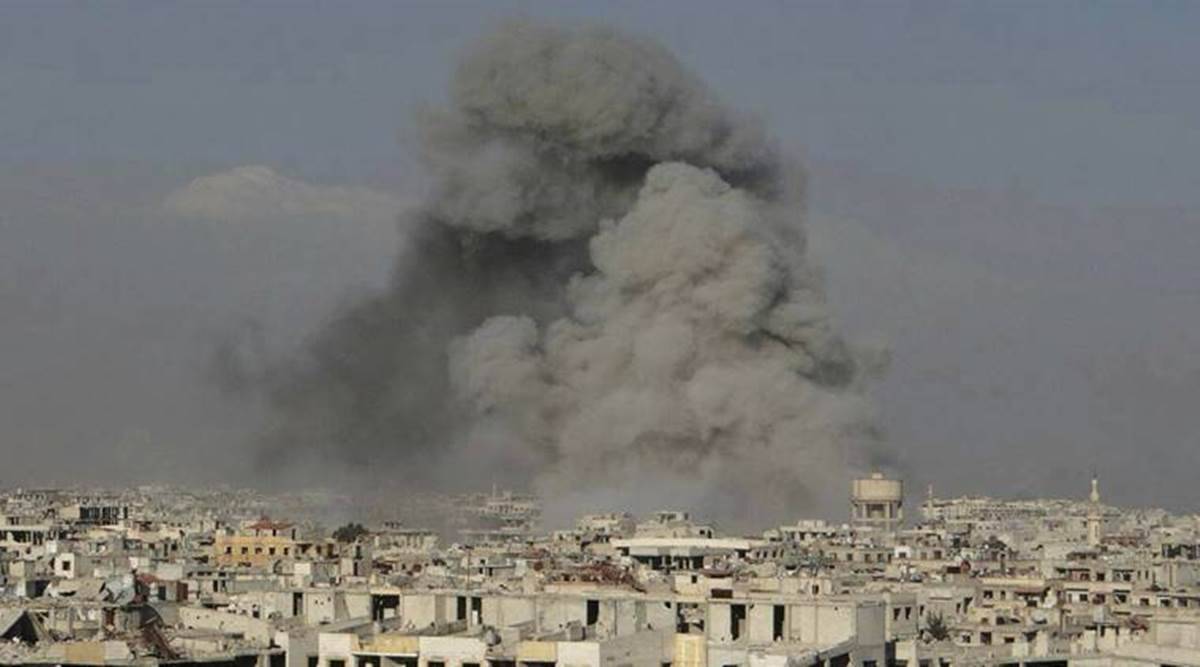