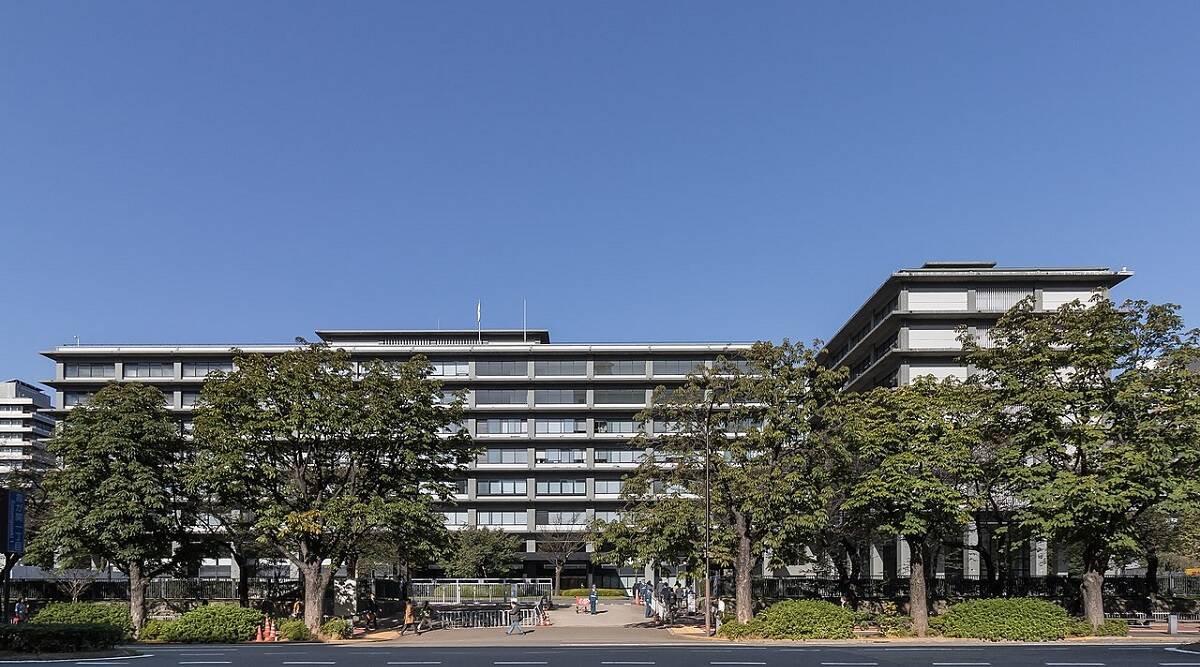 The warning applies to Japanese citizens in Indonesia, the Philippines, Singapore, Malaysia, Thailand and Myanmar. Japan’s Foreign Ministry urged its citizens on Monday to stay away from religious facilities and crowds in six Southeast Asian nations, warning of a possible attack.

The ministry said it had obtained information that “there are increased risks such as suicide bombings”. The warning applies to Japanese citizens in Indonesia, the Philippines, Singapore, Malaysia, Thailand and Myanmar.

The advisory was met with puzzlement in several of those nations, which said they had no knowledge of such a threat, or details from Japan as to the source of its information.

Tanee Sangrat, spokesman for Thailand’s Foreign Ministry, said Japan had not revealed the origin of the warning and that the Japanese Embassy had no further details other than to say it was “not specific to Thailand”.

Thai security agencies have no information of their own about a possible threat, said deputy police spokesman Kissana Pathanacharoen.

Similarly, the Philippine Department of Foreign Affairs said it was not aware of any information about an elevated threat level, while Indonesian Foreign Ministry spokesman Teuku Faizasyah denied that any warning was even sent to Japanese citizens there.

In the short advisory, Japan urged its citizens to pay close attention to local news and information and use caution “for the time being”, but did not give a specific timeframe or other details.

Japan’s Foreign Ministry refused to provide the source of the information or say whether it was shared with other countries.

It said the advisory had been sent to its embassies in the countries concerned to be distributed to Japanese citizens. 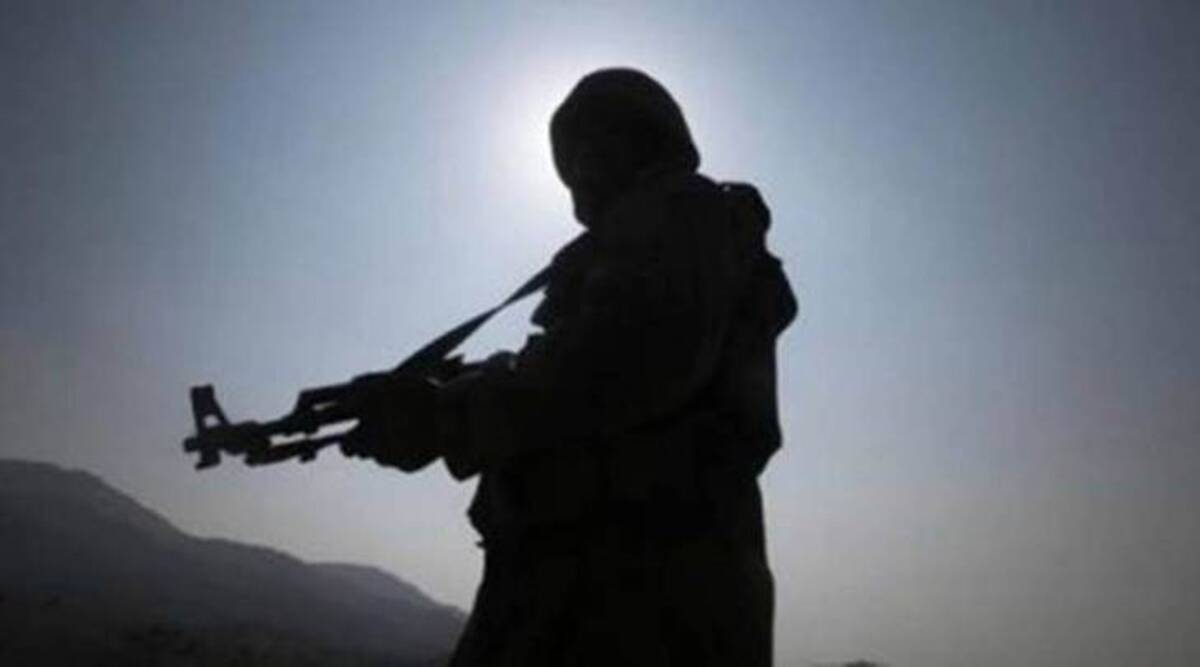 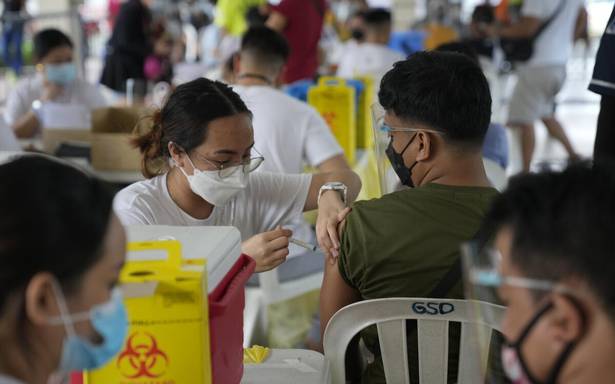