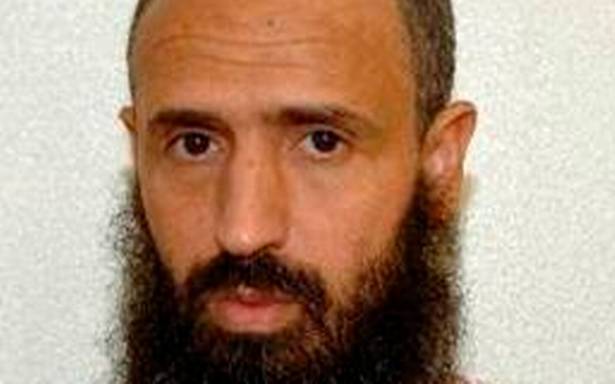 The prisoner, Abdullatif Nasser, who’s in his mid-50s, was cleared for repatriation by a review board in July 2016.

The Biden administration on Monday transferred a Guantanamo Bay detainee to his home country for the first time, a policy shift from the Trump presidency that sent a Moroccan man back home years after he was recommended for discharge.

The prisoner, Abdullatif Nasser, who’s in his mid-50s, was cleared for repatriation by a review board in July 2016.

A review board determined that Nasser’s detention was no longer necessary to protect U.S. national security, the Pentagon said on Monday. The board had recommended his repatriation, but that couldn’t be completed during Obama administration, it said.

Nasser arrived on Monday in Morocco, where police arrested him and said they would investigate him on suspicion of committing terrorist acts — even though he was never charged while in Guantanamo. Nasser was a member of a Moroccan Sufi Islam group in the 1980s, according to his Pentagon file. In 1996, he was recruited to fight in Chechyna but ended up in Afghanistan, where he was captured and sent to Guantanamo in 2002.