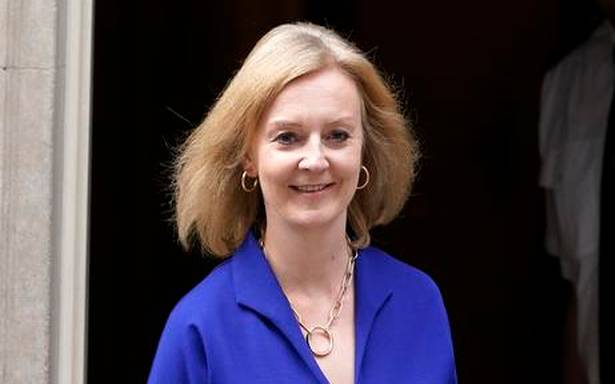 Mr. Raab took over as Justice Secretary but will retain the role of Deputy Prime Minister, Downing Street confirmed. The former lawyer, who deputised for Mr. Johnson when he was in intensive care with COVID-19 in April last year, has faced sustained criticism for his handling of the Afghan crisis.

He was replaced by Trade Secretary Liz Truss, who has brokered a series of deals since Britain’s full exit from the European Union in January.

She became only the second women Foreign Secretary in British history.

Among the other leading offices of state, Finance Minister Rishi Sunak — who has overseen big-spending economic support during the pandemic — and hard-line Interior Minister Priti Patel both retained their roles.

Gaffe-prone Education Secretary Gavin Williamson was the first Minister to indicate he was out of a job, tweeting that it had been a “privilege” to serve in his role since 2019 when Mr. Johnson took office on a vow to “get Brexit done”.

Now that Britain has formally left the EU after a years-long divorce process, the Conservative government has been battling to tame one of the world’s highest per capita death tolls from the pandemic.

Mr. Johnson enjoyed a “vaccine bounce” after Britain led the Western world in a mass immunisation programme, but the Conservatives’ lead over the main Opposition Labour party has eroded in recent opinion polls.

Last week, Mr. Johnson broke an election promise not to raise taxes as he announced a new levy to fund the beleaguered state-run National Health Service (NHS) and elderly care.