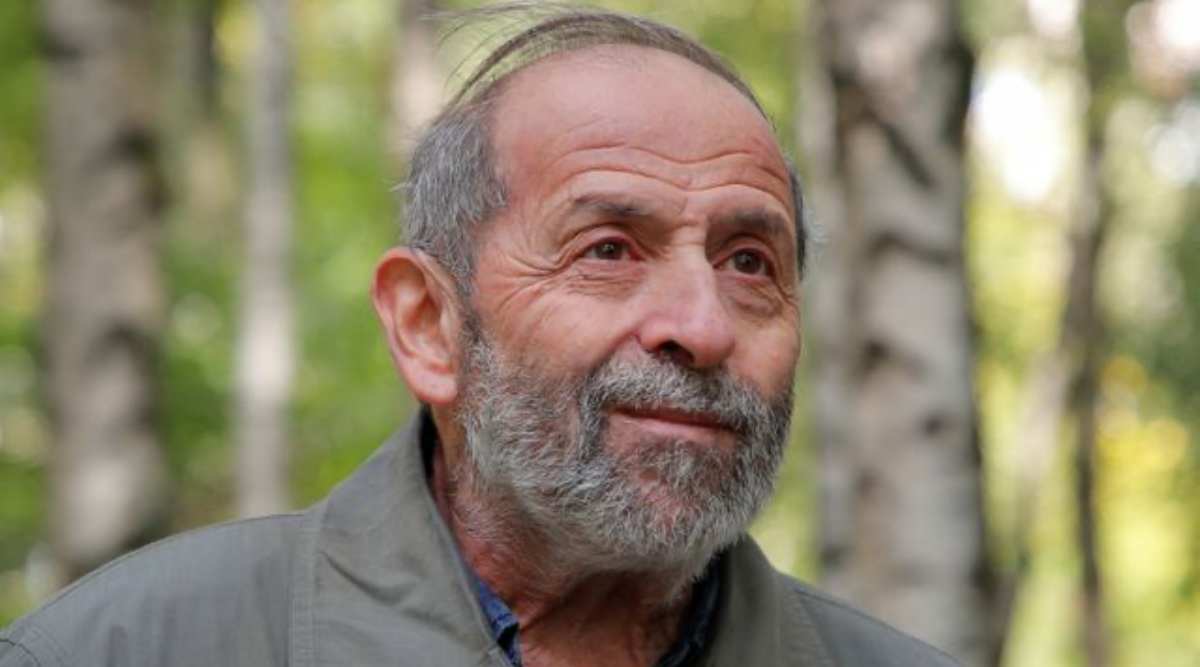 The 65-year-old seeking to renew his seat in St Petersburg's Legislative Assembly accuses authorities of fielding "spoiler" candidates to confuse his voters and reduce his vote haul. Boris Vishnevsky, a veteran opposition politician, was gearing up to run in elections this month when he learned that two of his opponents would not only have the same name and surname as him, but even the same facial hair in their official portraits.

The 65-year-old seeking to renew his seat in St Petersburg’s Legislative Assembly accuses authorities of fielding “spoiler” candidates to confuse his voters and reduce his vote haul.

He said the two other Boris Vishnevskys had changed their names and surnames, and even altered their appearances in their election photographs to look more like him. He posted a photograph of the three of them on Twitter.The two other candidates could not be reached for comment.

“What kind of a person do you have to be to change your name, surname and also your appearance to please your political boss?” Vishnevsky said in an interview.

Central Election Commission chief Ella Pamfilova condemned the incident as an “embarrassment and an outrage” in comments to Kommersant FM radio. But she said they would still be able to take part in the vote because of the wording of the law.She proposed making the two candidates submit new photographs, the RIA news agency reported. But the photographs were unchanged in the local election commission’s office on Tuesday.

The commission rejected a complaint by Vishnevsky demanding that his rivals give their previous names on the ballot on the basis that the three candidates could be distinguished by their different middle names, TASS news agency reported.

Russia is set to hold an array of elections on Sept. 17-19 including a vote for the federal parliament that President Vladimir Putin’s United Russia Party is expected to win, despite a slump in its ratings.Vishnevsky, a member of the liberal opposition Yabloko party who holds a seat in St Petersburg’s 50-seat Legislative Assembly, said he thought the incident showed his opponents see him as a strong contender.

“At each elections for many years now we say that these were the dirtiest and most dishonest elections ever, and then at the next ones we repeat the same phrase,” he said.

“It turns out the previous ones were better and these were even worse,” he said.Allies of jailed Kremlin critic Alexei Navalny whose network was banned as extremist this year have alleged a sweeping pre-election crackdown and been legally barred from taking part.

The Kremlin denies any targeted crackdown and says any criminal action is only brought against individuals for breaking the law.