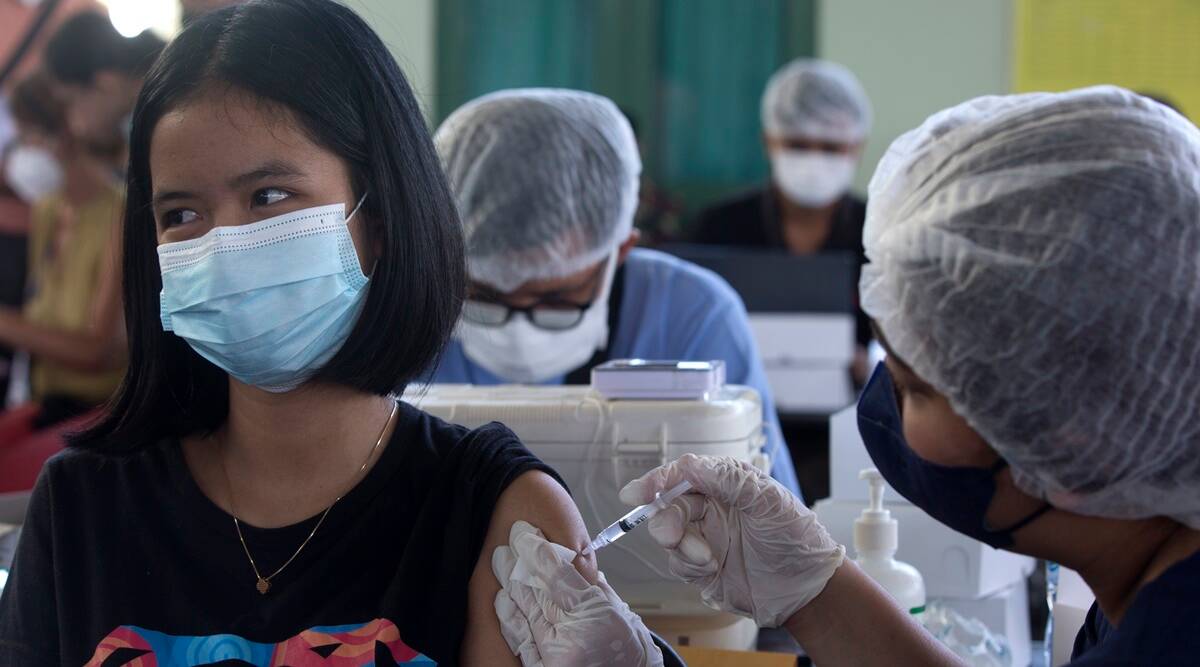 The internal memo included a comment from an unnamed official who recommended authorities do not give a booster shot of Pfizer-BioNTech's (PFE.N), (22UAy.DE) vaccine to frontline health workers, because such a move would be "admitting that the Sinovac vaccine is not effective". 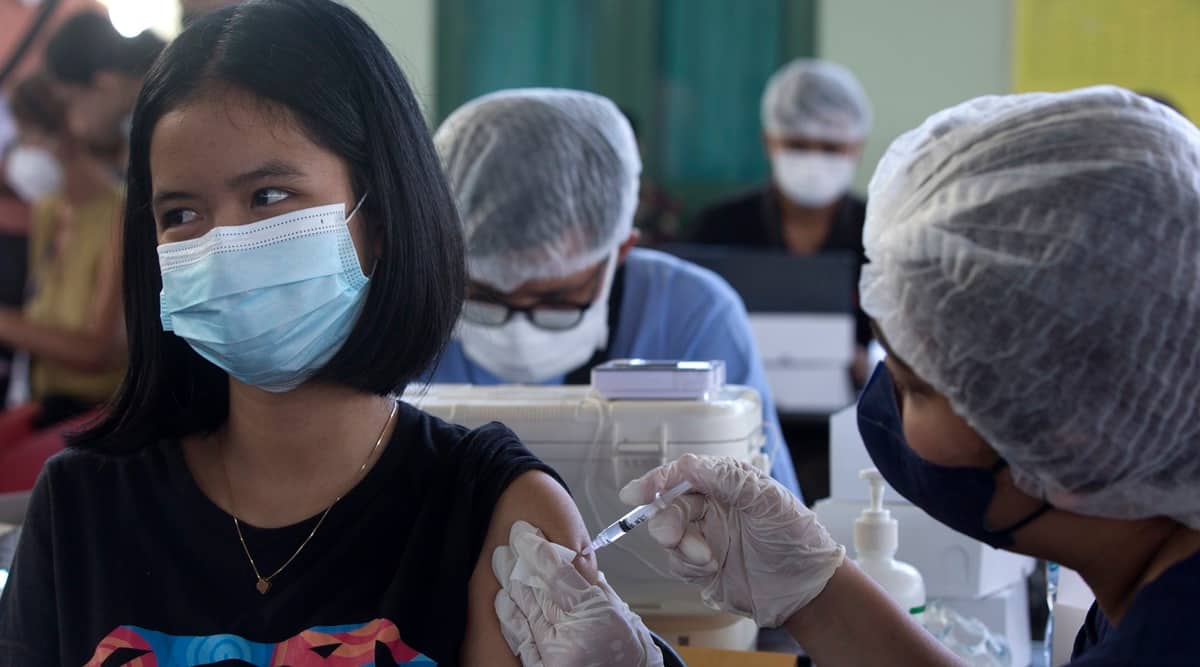 A leaked health ministry document has prompted calls in Thailand for medical staff inoculated against Covid-19 to be given a booster of an mRNA vaccine, after it included a comment that such a move could dent public confidence in Sinovac Biotech’s vaccine.

The internal memo, which included various opinions, was reported by local media and shared widely on social media. It was confirmed by Thai Health Minister Anutin Charnvirakul as being authentic.

It included a comment from an unnamed official who recommended authorities do not to give a booster shot of Pfizer-BioNTech’s (PFE.N), (22UAy.DE) vaccine to frontline health workers, because such a move would be “admitting that the Sinovac vaccine is not effective”.

Thailand has administered Sinovac’s inactivated virus vaccine to most health workers and its real-world study showed two doses were 95% effective in reducing mortality and severe symptoms. The study showed it was 71% to 91% effective in stopping infection with the Alpha variant.

Sinovac in China did not immediately respond to a request for comment on the vaccine’s efficacy.

The comment in the leaked document prompted calls from prominent Thai health experts, including a top medical council official, to give health workers a Pfizer-BioNTech booster shot.

The hashtag “Give Pfizer to medical personnel” was trending on Thai Twitter with more than 624,000 tweets on Monday.

Anutin said the comment on the booster shot was “just an opinion” and there was an expert panel to set vaccine policy.

He said two doses of Sinovac’s vaccine were effective and “deliver results beyond the standard”.

Thai experts have urged the government to use various types of coronavirus vaccine to better protect the population.

Thailand has procured 20 million doses of the Pfizer-BioNTech vaccine for future delivery and will this month receive 1.5 million doses donated by the United States.

World Health Organization experts found the Sinovac vaccine was efficacious in preventing Covid-19 in adults under 60, but some quality data on the risk of serious adverse effects was lacking.