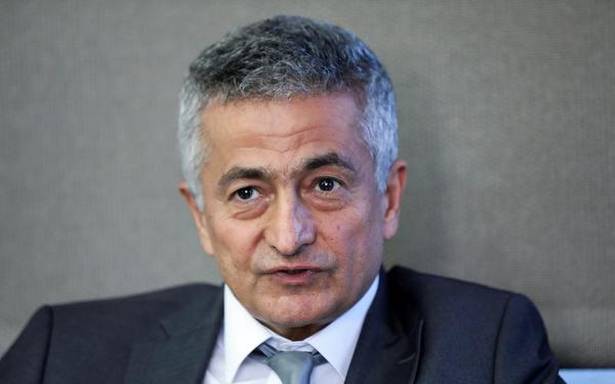 The Ministry said the government will work for a fair solution for creditors, but did not give details about the talks.

Lebanon’s Finance Ministry said on Monday it has resumed “interactions” with the International Monetary Fund (IMF) in an effort to pull the small nation out of its worst economic crisis in its modern history.

The Ministry said the government will work for a fair solution for creditors, but did not give details about the talks. The announcement came a week after the new Cabinet named a delegation to resume bailout negotiations with the international agency after talks were suspended last year.

Deep disagreements festered within the Lebanese delegation during last year’s negotiations with the IMF, with the government on one side and the central bank and local lenders on the other.

The Ministry said that Lebanon’s government “remains fully committed to engage in a constructive, transparent and equitable debt restructuring process” with all other stakeholders and welcomes bondholders to participate in the process.

In early March 2020, Lebanon defaulted on paying back $1.2 billion in loans, marking its first ever default. Since the crisis began in October 2019, the local currency has lost more than 90% of its value.

Days after the default in March last year, the government said Lebanon will stop paying all maturing Eurobonds in foreign currencies that are believed to be worth about $30 billion. Lebanon’s total debt is about $90 billion, of which about $60 billion are in the Lebanese pound, making it one of the highest in the world.

The situation has become much worse since with billions of dollars of foreign currency reserves spent on subsidies and the crash of the Lebanese pound left more than 70% of Lebanon’s population of six million people, including one million Syrian refugees, in poverty, according to the U.N.

The Finance Ministry said Lebanon’s government led by Prime Minister Najib Mikati reiterates its commitment to a “fair and comprehensive solution” for all creditors.

The World Bank said in June that Lebanon’s severe economic and financial crisis is likely to rank as one of the worst the world has seen in more than 150 years.