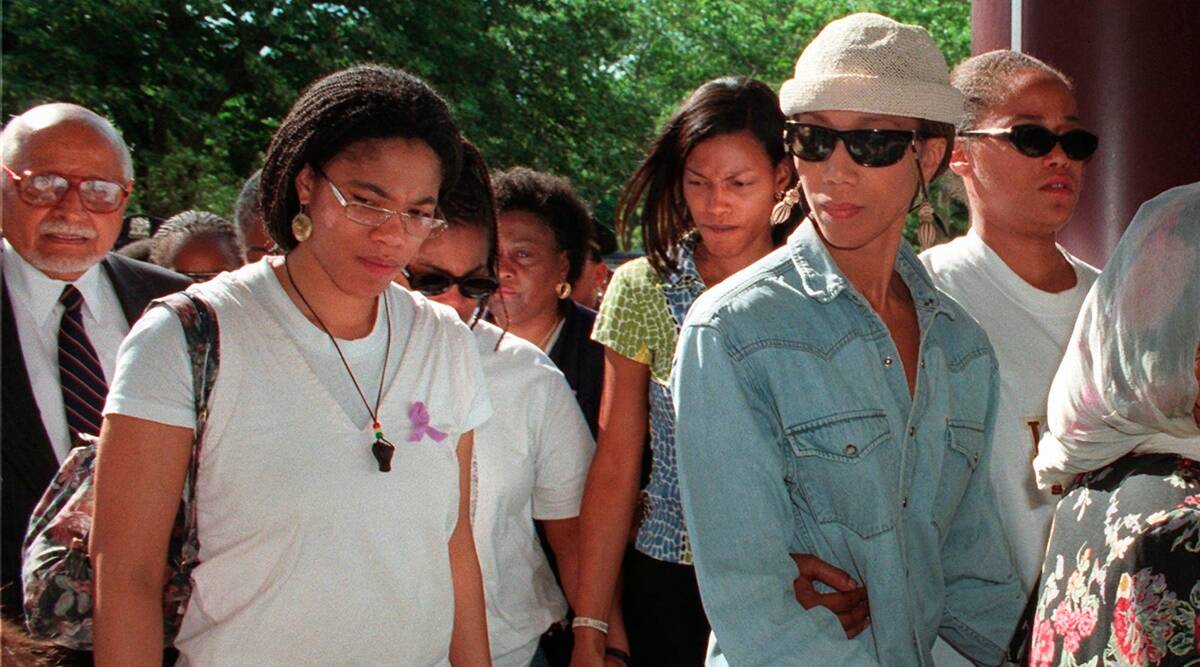 Shabazz was found Monday in her home in Brooklyn, a police spokesperson said. Her death appeared to be from natural causes, he said. 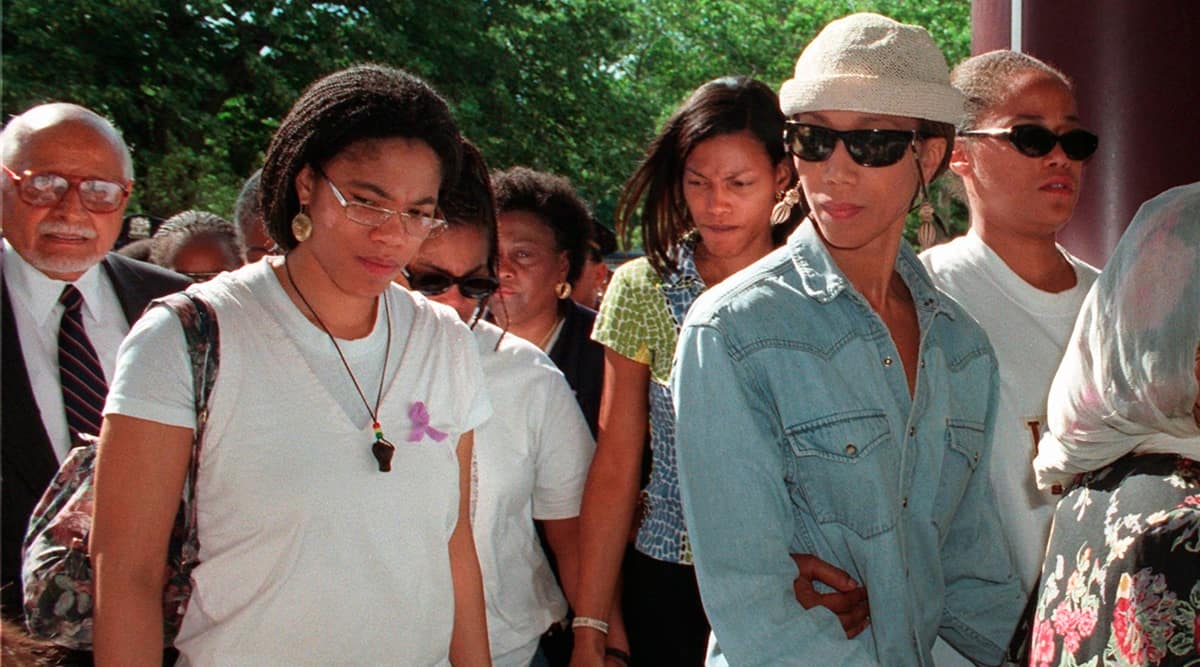 Malikah Shabazz, one of six daughters of slain civil rights leader Malcolm X, was found dead in her home in New York City, police said Tuesday. She was 56.

Shabazz was found Monday in her home in Brooklyn, a police spokesperson said. Her death appeared to be from natural causes, he said.

Malikah and her twin sister, Malaak, were the youngest daughters of Malcolm X, who was assassinated on February 21, 1965. Their mother, Betty Shabazz, was pregnant with the twins when their father was killed.

Shabazz and her daughter, Bettih Shabazz, were arrested in Maryland in 2017 on animal cruelty charges after authorities said several injured dogs were found inside a stolen U-Haul truck they were driving.

Malikah Shabazz’s death comes days after two of the three men who had been convicted of killing Malcolm X were exonerated.

A Manhattan judge dismissed the convictions of Muhammad Aziz and the late Khalil Islam after prosecutors and the men’s lawyers said a renewed investigation found new evidence that undermined the case against them.

Bernice King, a daughter of Martin Luther King Jr., said on Twitter, “I’m deeply saddened by the death of #MalikahShabazz. My heart goes out to her family, the descendants of Dr. Betty Shabazz and Malcolm X.”