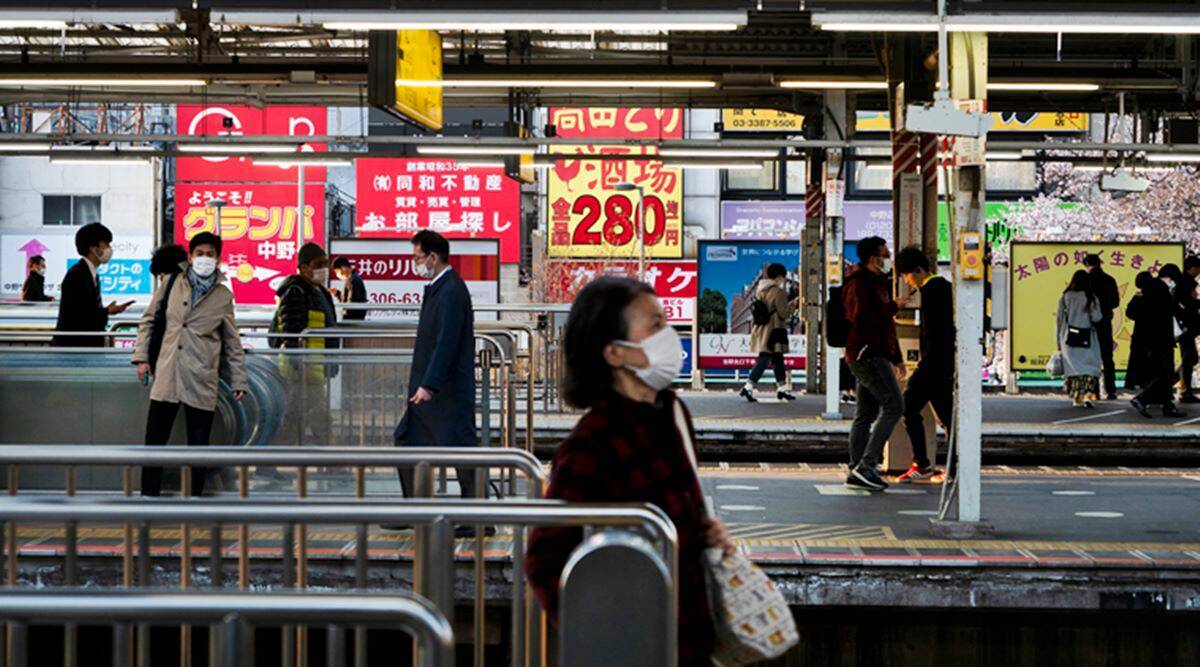 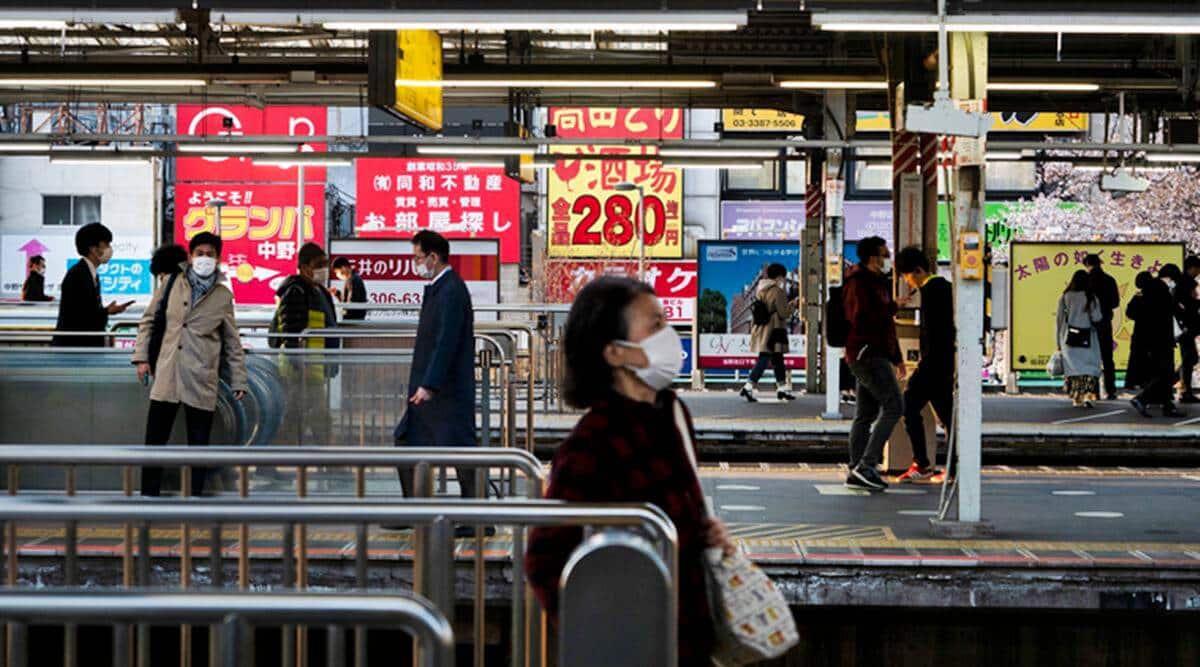 A man brandishing a knife on a Tokyo commuter train on Sunday stabbed several passengers before starting a fire, police said.

NHK public television said at least 10 passengers were injured, including one seriously.

The attacker, only identified as a man in his 20s, was arrested on the spot and was being investigated on suspicion of attempted murder, NHK said. His motive was not immediately known.

Tokyo police officials said the attack happened inside the Keio train near the Kokuryo station.

Television footage showed a number of firefighters, police officials and paramedics rescuing the passengers, many of whom escaped through train windows. In one video, passengers were running from another car, where flames were gushing.

Shunsuke Kimura, who filmed the video, told NHK that he saw passengers desperately running and while he was trying to figure out what happened, he heard an explosive noise and saw smoke wafting.

The attack was the second involving a knife on a Tokyo train in two months.

In August, the day before the Tokyo Olympics closing ceremony, a 36-year-old man stabbed 10 passengers on a commuter train in Tokyo in a random burst of violence. The suspect later told police that he wanted to attack women who looked happy.