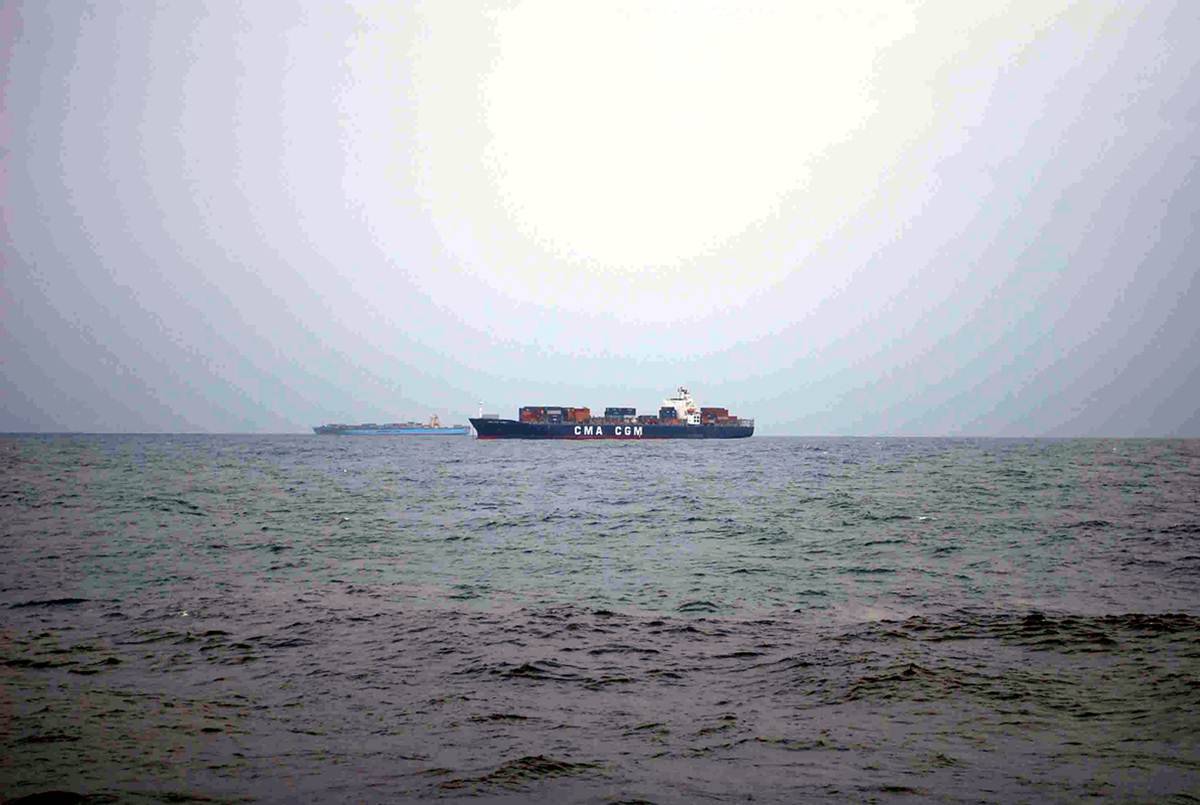 More than 100 remain missing, including children and women, he said, adding that this is an estimate given there are no manifestos for such boats. More than 100 people are dead or missing after a boat accident earlier this week on the Congo River in the country’s northwest, officials said Saturday.

The tragedy took place overnight Monday into Tuesday near the town of Bumba in the northwestern province of Mongala, where nine carved out canoes were attached to each other and overturned after being filled beyond safe capacity, according to local authorities and survivors.

At least 61 bodies have been found, said Mongala’s provincial minister of transport and communications Jose Misiso. More than 100 remain missing, including children and women, he said, adding that this is an estimate given there are no manifestos for such boats.

Shipwrecks are recurrent on the Congo River and on the nation’s lakes because of makeshift boats that are often overloaded. The majority of the population uses the rivers in the northwest because of a lack of good roads and because it is a less expensive form of transport. The industry, however, is not well regulated.