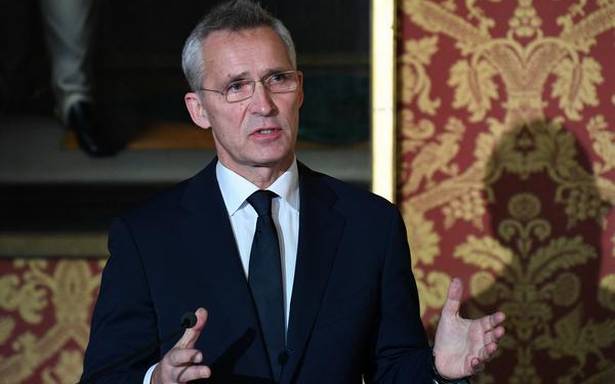 NATO Secretary-General Jens Stoltenberg said on Tuesday that he has applied to be the next Governor of Norway’s central bank in an appointment that would last for six years if he gets the job.

The current Governor of Norges Bank, Oeystein Olsen, is retiring in early 2022 after holding the position since January 1, 2011 for two terms. Mr. Stoltenberg’s tenure at NATO ends next year.

Mr. Stoltenberg said he was contacted by Norway’s Finance Ministry in November and asked if he would consider applying for the position.

“I have now done that, and this is a job I am very motivated for,” the NATO chief said in a statement.