The long-running case represents the first time China has attempted to extradite a suspect from New Zealand, and the Court of Appeal said the issues in the case were difficult. 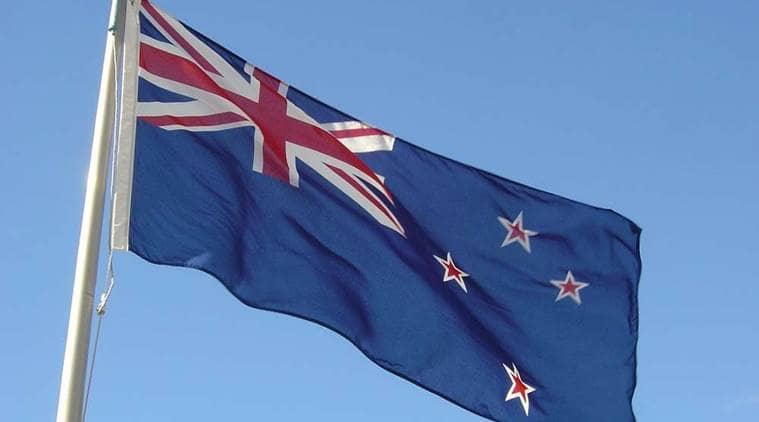 A New Zealand court on Tuesday stopped a man accused of killing a woman in Shanghai a decade ago from being extradited to China, at least for now, due to concerns he could be tortured.

The long-running case represents the first time China has attempted to extradite a suspect from New Zealand, and the Court of Appeal said the issues in the case were difficult.

It concluded torture is illegal in China but remains widespread in its criminal justice system.

The court ruled New Zealand Justice Minister Andrew Little must reconsider whether Kyung Yup Kim should be extradited to China, where he faces one count of intentional homicide.

The ruling comes at a time that Hong Kong is considering a bill that would allow suspects in the semi-autonomous territory to be extradited to mainland China.

The proposal has prompted hundreds of thousands of people to take to the streets in the largest protests there in at least a decade.

Critics believe the legislation would risk Hong Kong residents, who were promised they could maintain greater freedoms after the former British colony’s handover to China in 1997, being entrapped in China’s opaque judicial system.

New Zealand doesn’t have a formal extradition agreement with China and the case is considered an important precedent.

According to court documents, Kim is a Korean citizen who moved to New Zealand 30 years ago with his family when he was aged 14.

He is accused of killing a 20-year-old woman, Pei Yun Chen, in Shanghai in 2009. Chinese police say they have forensic and circumstantial evidence linking him to the crime.

Kim claims he has a defense to the charge but won’t get a fair trial in China.

Kim was arrested in 2011 and spent five years in New Zealand jails as his extradition case proceeded before he was released on bail.

In its judgment, the court found that China conceals torture so it’s hard to monitor and that there are substantial disincentives for anybody who is detained there to report torture.

It said that there is a cultural shift away from torture in China.

“Nevertheless, torture remains widespread and confessions obtained through torture are regularly admitted in evidence,” the court found in its 99-page judgment.

“The Chinese judicial system effectively guarantees various legal rights of the criminal suspects, and the achievements we have made in terms of human rights protection in the judicial field are there for all to see,” he said at a regular news briefing.

He said it was important to “uphold justice for the victims.”

“We hope that New Zealand can handle it in a fair manner and extradite Kim back to China as soon as possible,” Geng said.