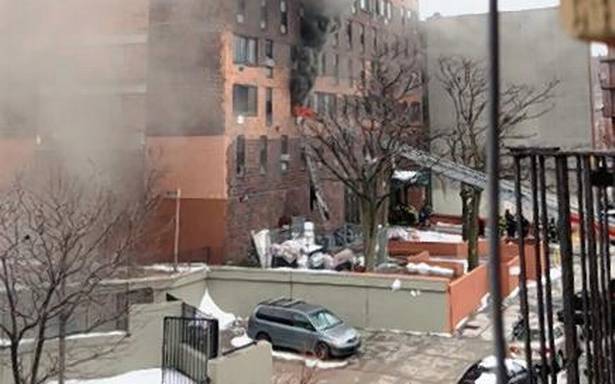 Nineteen people were killed, including nine children, and dozens were injured from an apartment building fire in The Bronx borough of New York City on Sunday, according to city officials.

New York City Mayor Eric Adams confirmed 19 people had died from the blaze that broke out around 11 a.m. in a 19-floor apartment building.

Earlier, officials said 32 people had been hospitalised with life-threatening injuries and some 60 people were injured in total.

“We’ve lost 19 of our neighbours today. It’s a tragedy beyond measure. Join me in praying for those we lost,” Mr. Adams wrote on Twitter.

Mr. Nigro said the smoke had spread to every floor of the building, likely because the door to the apartment where it started was left open, and that victims had suffered from smoke inhalation. “Members found victims on every floor in stairwells and were taking them out in cardiac and respiratory arrest,” he said.