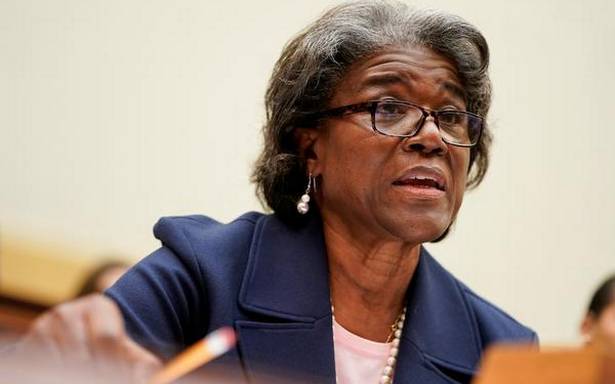 We will use our full diplomatic, economic and assistance toolkit to support the peaceful, stable future, the Afghan people want and deserve, says Linda Thomas-Greenfield

The U.S.’s United Nations Ambassador Linda Thomas-Greenfield told the Taliban that there is no “military solution” in Afghanistan, as American troops approach a September 11 deadline for complete withdrawal from the country after two decades there. Afghanistan has seen an increasing level of violence in recent months, as the Taliban makes territorial gains.

“To the Taliban, we reiterate that the military path will not lead to legitimacy. As many of us have stated, including my colleagues on this Council from Europe, Russia and China, there is no military solution in Afghanistan. The world would not recognise the establishment in Afghanistan of any government imposed by force, nor the restoration of the Islamic Emirate. There is only one way forward – a negotiated and inclusive political settlement, through an Afghan led and Afghan own process,” Ms. Thomas Greenfield told the U.N Security Council at a virtual meeting on Afghanistan which included External Affairs Minister S. Jaishankar and Afghanistan’s Foreign Affairs Minister Mohammed Hanfeef Atmar.

“…The parties to this conflict must press forward on a peaceful resolution in Afghanistan which protects the gains of the last two decades…,” Ms. Thomas-Greenfield said, adding that there was an “unacceptable” level of violence against women, girls and ethnic and religious minorities.

“We will use our full diplomatic, economic and assistance toolkit to support the peaceful, stable future, the Afghan people want and deserve. And we will continue to support the Afghan National Defence and Security Forces in securing their country,” Ms. Thomas- Greenfield said.

The U.S. intelligence and defence establishments are still working out how they will gather intelligence and conduct counter-terrorism operations in Afghanistan after September 11 this year, the New York Times reported. Last week NATO committed to training Afghan security forces after U.S. troops withdraw from the country. 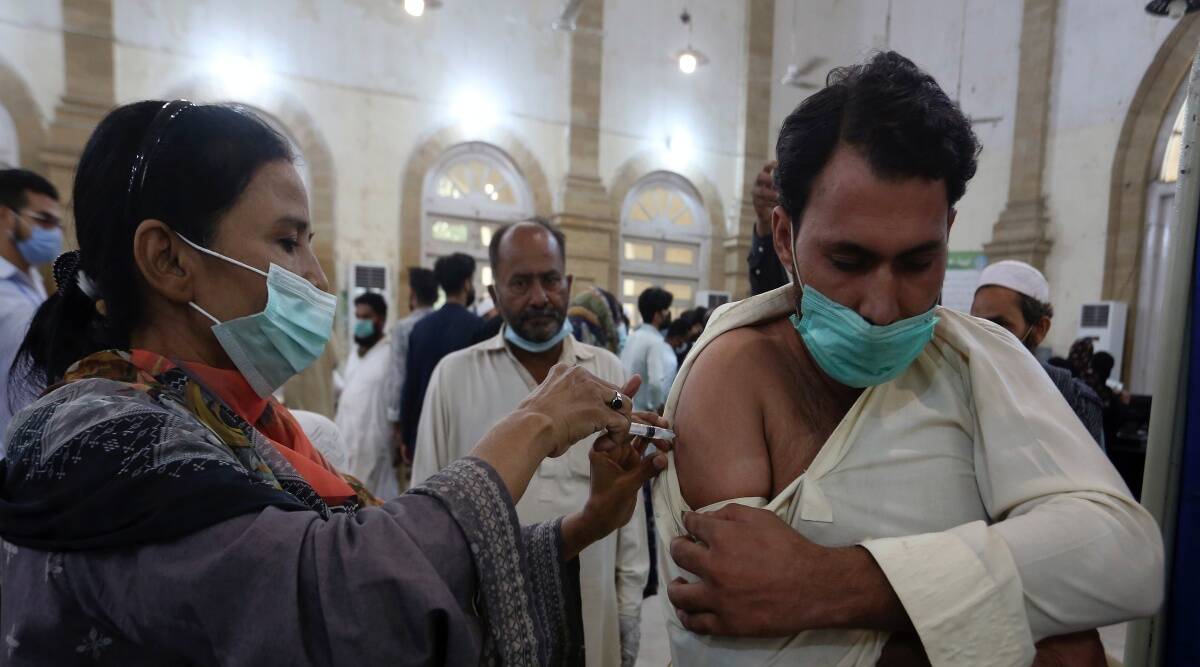 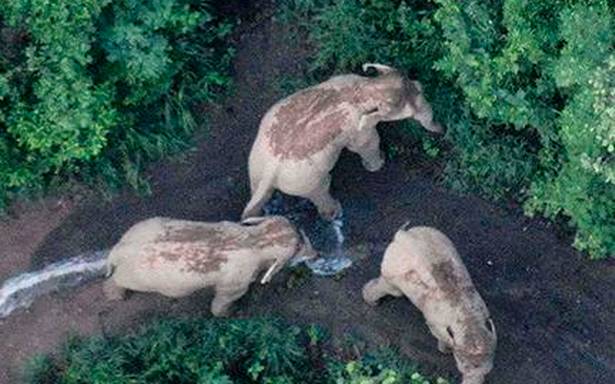 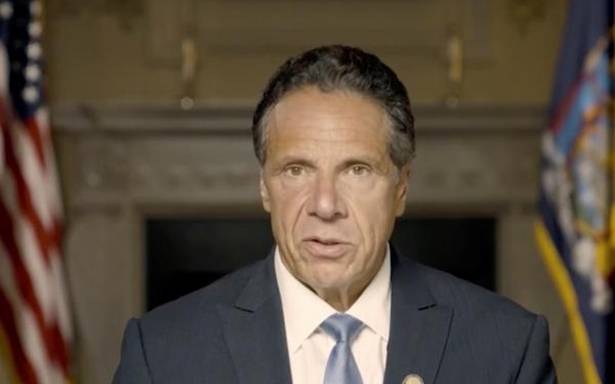