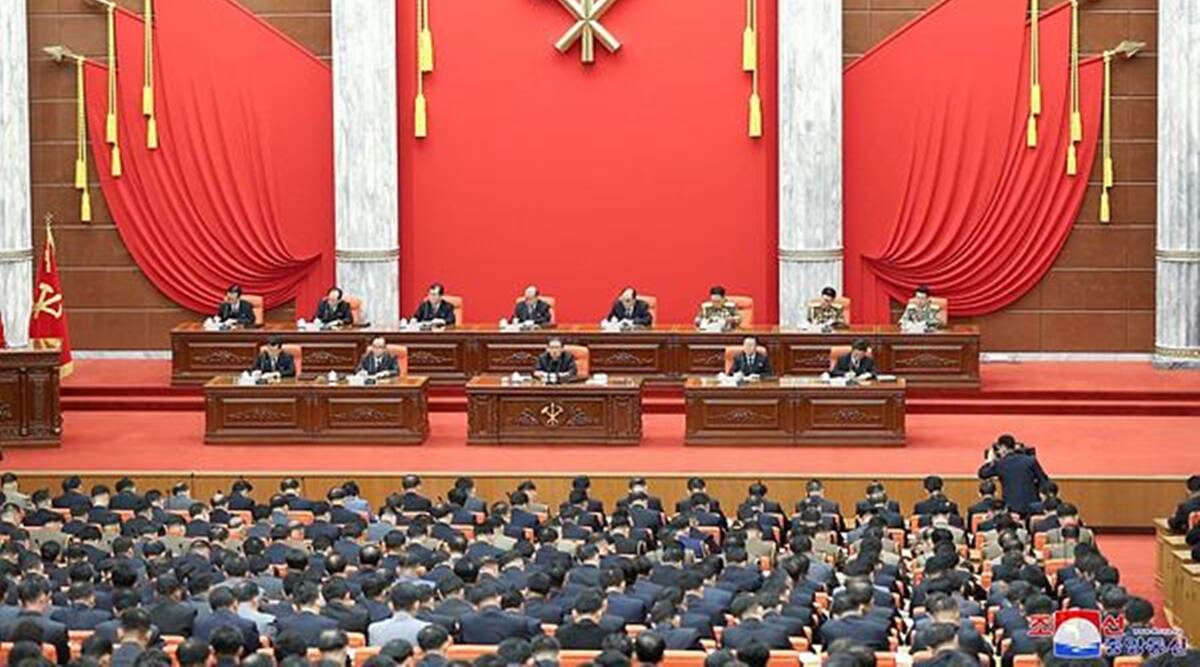 North Korea has elevated a general long seen as a rising star in the country’s powerful military and a major player in its missile programme to a position in the presidium of the ruling Workers’ Party of Korea (WPK) politburo, state media reported on Tuesday. Pak Jong Chon will also serve as secretary of the WPK Central Committee, KCNA news agency said.

His election to the presidium, one of the most powerful decision-making bodies in North Korea, came after he appeared to have been given a reprimand or demotion in July, along with other senior figures, after leader Kim Jong Un accused officials of causing a “great crisis” with unspecified coronavirus lapses.

North Korea has not reported any confirmed cases of the virus, and never elaborated on what the crises or the lapses were.Yang Moo-jin, a professor at the University of North Korean Studies in Seoul, said Pak’s apparent demotion in July may have been something of a formality to show the people that he was taking responsibility for failures.

“His position was likely to be reinstated at any time,” Yang said.

In recent years Pak was promoted to a full four-star Army general, led the military as chief of the general staff of the army, and made prominent appearances alongside Kim, including on a famous horse ride up North Korea’s sacred Mt. Paektu.

Analysts attributed his rise in part to his role in North Korea’s short-range missile development, which surged ahead after Kim suspended long-range ballistic missile tests in 2018 amid talks with the United States.

Analysts said the reshuffling in July was the most significant personnel change among the core elite in years, and was seen as a likely warning to them that Kim would hold them accountable and maintain checks on their power.

Rim Kwang-il, who served as head of North Korea’s military intelligence agency, was named as chief of the general staff of the army, while army general Jang Jong-nam was elected as the Minister of Social Security, KCNA said on Tuesday.