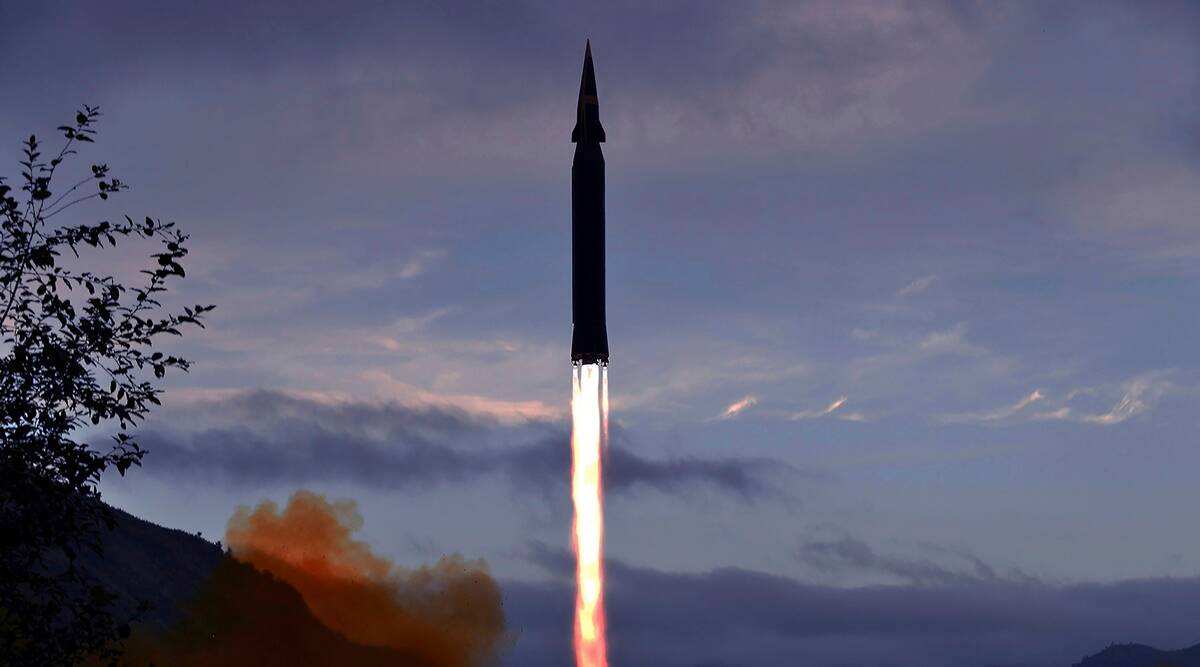 On Sunday, Jo Chol Su, a senior North Korean Foreign Ministry official, warned the U.N. council it “had better think what consequences it will bring in the future in case it tries to encroach upon the sovereignty” of North Korea. 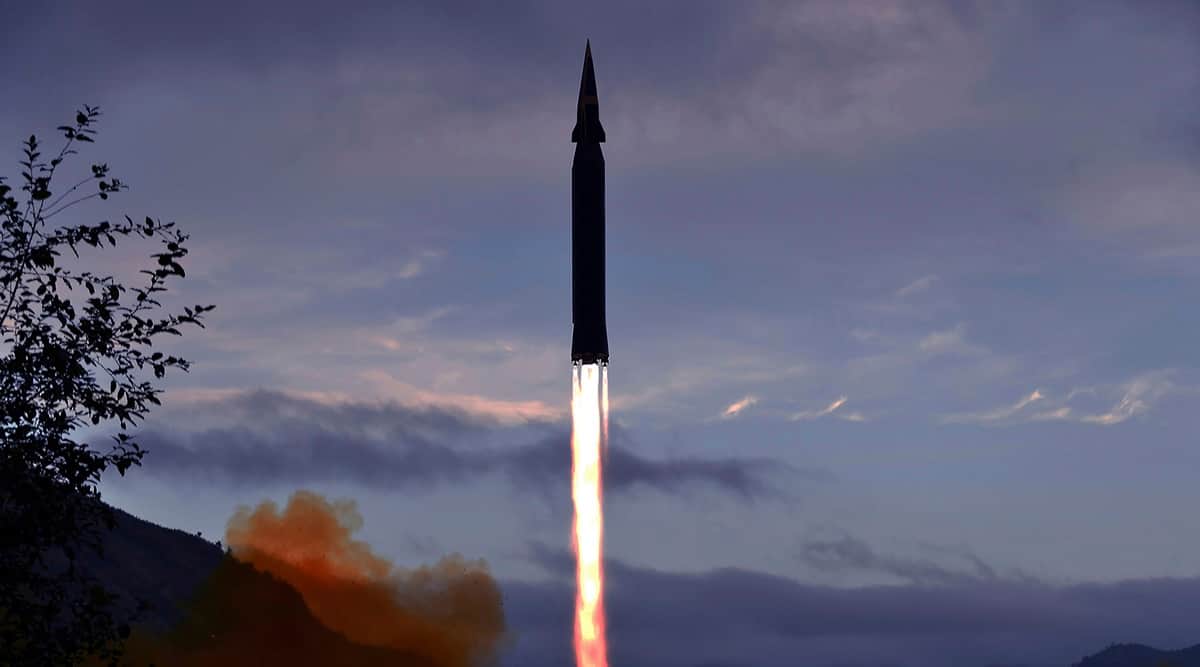 North Korea has warned the U.N. Security Council against criticizing the isolated country’s missile program, in a statement Sunday that included unspecified threats against the international body.

During an emergency closed-door meeting of the top U.N. body Friday, France circulated a proposed statement that expresses concern over North Korea’s missile launches and calls on it to fully implement council resolutions that ban its ballistic missile firings.

On Sunday, Jo Chol Su, a senior North Korean Foreign Ministry official, warned the U.N. council it “had better think what consequences it will bring in the future in case it tries to encroach upon the sovereignty” of North Korea.

Jo also accused the U.N. body of a “double-dealing standard” because it doesn’t equally take issue with similar weapons tests by the United States and its allies, according to the statement circulated by state media.

After a six-month hiatus, North Korea resumed missile tests in September, launching newly developed missiles including nuclear-capable weapons that place South Korea and Japan, both key U.S. allies, within their striking distances. The country still offered conditional talks with South Korea, in what some experts call an attempt to pressure Seoul to persuade Washington to relax crippling economic sanctions on it.

Under multiple U.N. Security Council resolutions, North Korea is banned from engaging in any ballistic missile activities as the country aims to mount nuclear weapons on its ballistic missiles. North Korea has argued its nuclear program is meant to cope with U.S. military threats, though Washington has said it has no hostile intent toward Pyongyang.

Despite its recent launches, North Korea maintains a 2018 self-imposed moratorium on a long-range missile directly threatening the American homeland, a sign that it still wants to keep alive chances for future diplomacy with the U.S.

U.S. officials have urged North Korea to return to talks without preconditions, but the North has argued it won’t do so unless the Americans drop their “hostile policy,” in an apparent reference to the sanctions and regular military drills between Washington and Seoul.