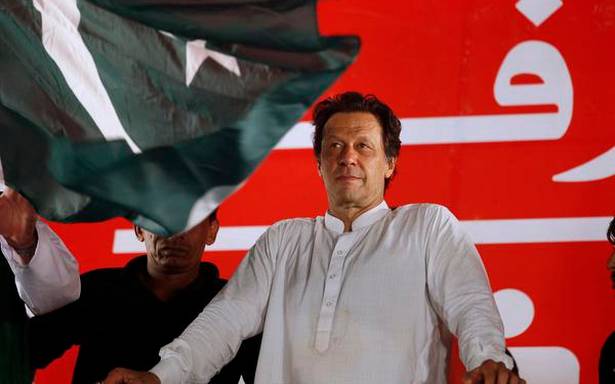 The Tehreek-e-Taliban Pakistan, commonly known as the Pakistani Taliban, is a banned terrorist organisation based along the Afghan-Pakistan border.

The Pakistan government and banned terror group Tehreek-e-Taliban Pakistan (TTP) have agreed on a month-long ceasefire starting Tuesday to further talks for achieving lasting peace in the country, according to a statement.

Both parties will honour the ceasefire period, which could be extended subject to the consent of the two sides, TTP spokesperson Muhammad Khurasani said in the statement.

The TTP, commonly known as the Pakistani Taliban, is a banned terrorist organisation based along the Afghan-Pakistan border.

It has been involved in various attacks in Pakistan for more than a decade which killed thousands of people and reportedly been using Afghan soil to plot terrorist attacks in this country.

The government is now trying to use the influence of the Afghan Taliban over the TTP to reach a peace deal and end violence.

The statement said that the TTP is an Islamic Jihadi Movement comprising Pakistani people that has always kept the interest of the country supreme. Nobody can deny the fact that talks are part of wars.

The TTP agreed to the formation of negotiation teams that will further the peace process in light of the demands of both parties.

Last month, the government had faced criticism from politicians and victims of terrorism after Prime Minister Imran Khan revealed in an interview that his government was in talks with the TTP for "reconciliation" with the help of the Taliban in Afghanistan.

Interior Minister Sheikh Rashid had defended the government’s move, saying the negotiations are for "good Taliban".