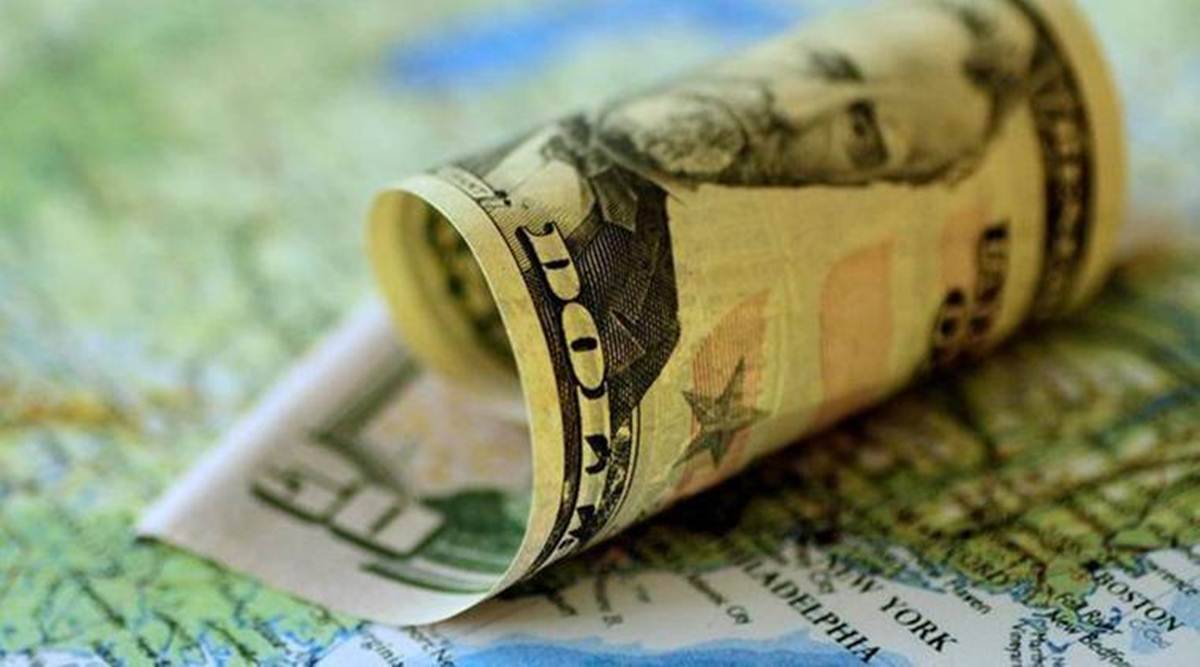 Media organisations around the world collaborated through the ICIJ to review and report on nearly 12 million files obtained by the consortium from 14 offshore entities. 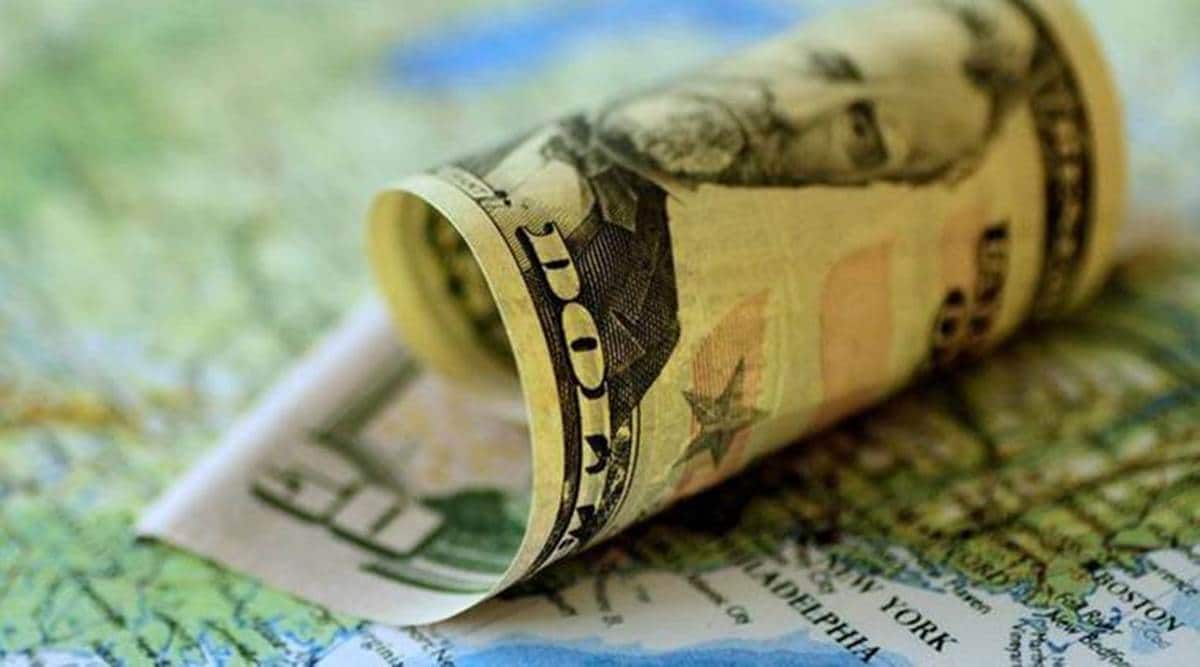 Malaysia’s main opposition leader called Monday for information found in the Pandora Papers data leak to be discussed in Parliament, after learning the country’s former finance minister and several current officials might have been involved with offshore firms set up in tax havens.

Opposition leader Anwar Ibrahim asked for a debate of this “urgent issue, as it has mentioned some big names in the country.” He identified former Finance Minister Daim Zainudddin as well as current Finance Minister Tengku Zafrul Aziz and three other politicians.

“I believe this matter is in the interest of the people, because it also mentions the names of government and opposition political figures,” he wrote in a Facebook post to which he attached his formal request for a parliamentary debate.

Zafrul, a banker who was appointed finance minister last year, said in a statement that he had ended ties with the holding company and bank mentioned in the report by 2010.

He suggested he was considering suing online news portal Malaysiakini, the only Malaysian media organization that was listed as being involved in the leak of documents to the International Consortium of Investigative Journalists.

“I have referred the matter to my lawyers for further advice and appropriate action,” he said.

Media organisations around the world collaborated through the ICIJ to review and report on nearly 12 million files obtained by the consortium from 14 offshore entities.

Elsewhere in the region, the periodical that collaborated on the document leak from Indonesia, the weekly Tempo magazine, reported that a government minister, Luhut Pandjaitan, had served as the CEO of a Panama-incorporated oil and gas company, Petrocapital SA.

His spokesman, Jodi Mahardi, confirmed that Panjaitan, the coordinating minister of maritime affairs and investment, had served in that role from 2007 to 2010, but said it was a time when the company had found no investment projects.

“Along the way, there were various obstacles related to geographical location, culture, and investment certainty, so Mr Luhut B. Pandjaitan decided to resign from Petrocapital and focus on his business in Indonesia,” he told The Associated Press in a written statement.

In Australia, the Taxation Office said it would analyse the information to determine whether there were any relevant links, while stressing that it doesn’t rely on data leaks as it deals with “offshore tax evasion year-round”.

“We are well connected locally and globally in our efforts to fight financial crime,” said Will Day, the Taxation Office’s deputy commissioner and the head of the Serious Financial Crime Taskforce. “We will certainly look at this data set and compare it with the data we already have to identify any potential connections.” In Malaysia, Malaysiakini’s report on the data leak focused primarily on former Finance Minister Daim, a businessman who served in that role from 1984 to 1991, and 1999 to 2001. It said he is implicated in setting up a firm in the British Virgin Islands for his sons, aged 9 and 12 at the time, among other things.

Having an offshore company is not necessarily illegal, and when contacted by Malaysiakini, Daim said all of his taxes had been fully paid in every jurisdiction where he did business and where income was earned.

He told the publication that not all the trusts linked to him in the documents were his, and that some belonged to his children.

“I’ve retired from business for some time already, and trusts are part of estate planning,” he was quoted as saying.

According to Malaysiakini, Daim’s sons were named joint shareholders with their mother of Newton Invest & Finance Limited in 2007, which held properties in London worth some 10 million pounds at the time.

Malaysiakini reported that by the time the brothers were in their early 20s, they were owners of several offshore firms set up in tax havens, including Splendid International Ltd, which held London properties then worth 12 million pounds.

Daim was quoted by Malaysiakini as saying that he had been buying overseas properties since the 1960s, well before entering politics, and suggested that the news portal’s “constant reporting and implying wrongdoing by innuendos and speculation are totally unprofessional and looks like a never-ending mission to shame and discredit me”.

“I was a successful and wealthy businessman long before I entered politics, and this has been sufficiently documented,” he was quoted as saying.

The two Singapore-based companies that Malaysiakini reported were most frequently mentioned in the Pandora Papers for helping set up a trust or company in a tax haven, Asiaciti Trust and Trident Trust, did not respond to emails from the AP for comment.