Some 1,800 plaintiffs are expected to attend the trial of 20 men accused of orchestrating and carrying out the deadly November 2015 attacks on Paris. 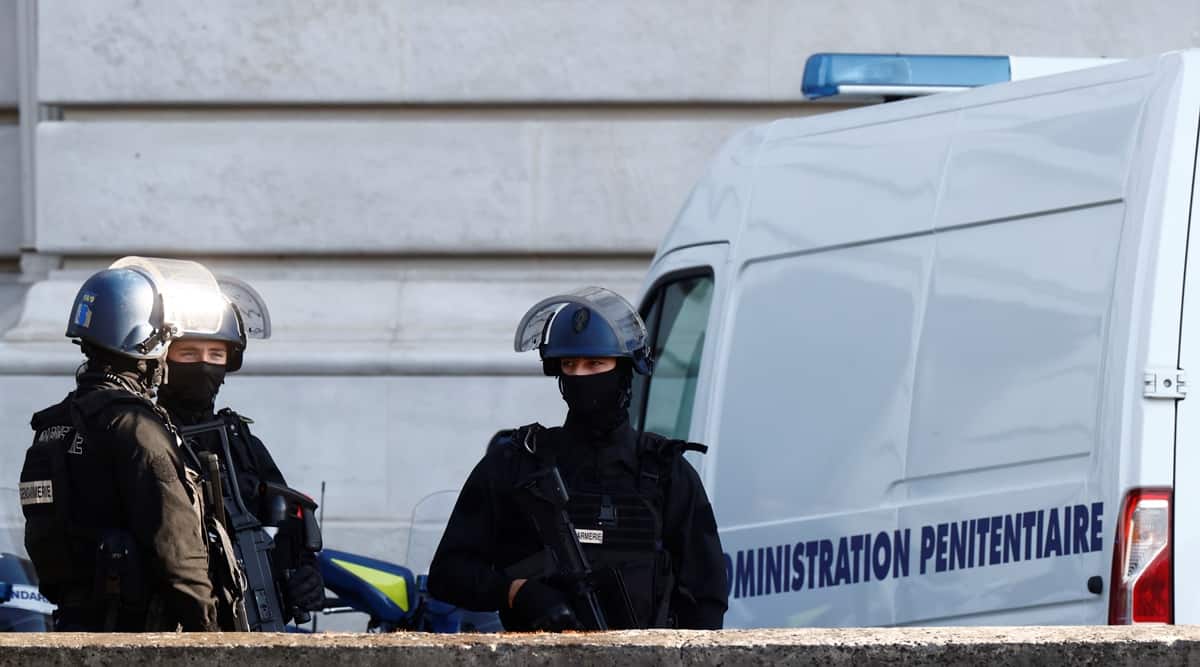 France on Wednesday begins the biggest trial in its modern legal history over the November 2015 attacks on Paris.

The “Islamic State” group had claimed the suicide bombings and gun assault that left 130 dead and 350 wounded at bars, restaurants and the Bataclan concert hall.

In a 13th-century courthouse, a purpose-built facility was designed to hold 1,800 plaintiffs and 350 lawyers in the case over France’s worst atrocity since the Second World War.

Who is being tried?

Salah Abdelslam, who is believed to be the only surviving attacker, arrived in court dressed in a black shirt and a black COVID face mask amid high security. Another 13 defendants were expected to be present at the court.

The 20 suspects in the case face charges including providing logistical support, planning the attacks and weapons offenses. 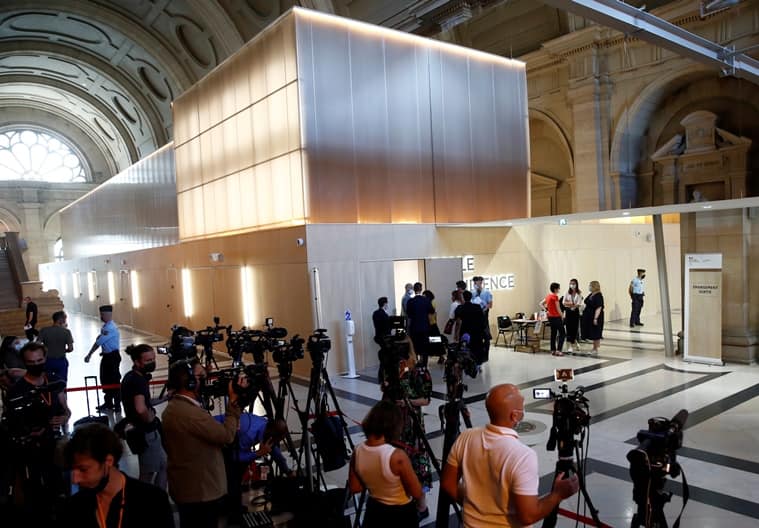 Belgian-Moroccan national Abdeslam, 31, had fled the scene of the attack after he abandoned his suicide belt, which investigators later found to be defective. He was arrested four months later in Brussels, where he and several of the other attackers lived.

Another six are being tried in absentia.

If convicted, 12 of the defendants could face life sentences.

The trial will run until May 2022, with 145 days for hearings involving about 330 lawyers, 300 victims and former French President Francois Hollande, who will testify in November. The initial phase of the trial will be focused on procedural issues. But starting September 28, some 300 survivors and relatives of victims are expected to testify.

The case file runs to 1 million pages in 542 volumes.

Earlier this week, Justice Minister Eric Dupond-Moretti described the trial as “historic” and “one of all superlatives” as he inspected the courtroom.