"This is the right moment but we’ve got to do it (reopen) cautiously. We’ve got to remember that this virus is sadly still out there," said the British Prime Minister. Prime Minister Boris Johnson ends more than a year of COVID-19 lockdown restrictions in England on Monday, urging the public to remain cautious but putting his faith in vaccines to protect the country even as infections are surging.

On what local media have dubbed “Freedom Day”, Johnson’s decision to lift regulations in favour of restarting an economy damaged by a series of on-off lockdowns since March 2020 marks a new chapter in the global response to the coronavirus.

If the vaccines continue to prove effective in reducing severe illness and deaths even while infections reach record levels, Johnson’s decision could inform other highly vaccinated countries’ approach to returning to normal.

But the strategy comes with risks – most notably that a variant capable of resisting vaccines could emerge, or that the caseload could grow so severe that the economy grinds to a halt. Given that, Johnson has urged the public to take a cautious approach to the reopening.

“If we don’t do it now we’ve got to ask ourselves, when will we ever do it?” he said in a video message filmed on Sunday.

“This is the right moment but we’ve got to do it cautiously. We’ve got to remember that this virus is sadly still out there.”

Britain has the seventh highest death toll in the world, 128,708, and is forecast to soon have more new infections each day than it did at the height of a second wave of the virus earlier this year. On Sunday there were 48,161 new cases.

But, outstripping European peers, 87% of Britain’s adult population has had one vaccination dose, and more than 68% have had the two doses which provide even more protection. Daily deaths, currently at around 40 per day, are just a fraction of a peak of above 1,800 seen in January.

From midnight, laws in England requiring facemasks to be worn in shops and other indoor settings will lapse, as will capacity limits in bars and restaurants, and rules limiting the number of people who can socialise together.

Johnson sets COVID-19 restrictions for England, with devolved administrations in Scotland, Wales and Northern Ireland making their own policy.

The aim is to speed up Britain’s economic recovery after it suffered one of the biggest hits from the pandemic among advanced economies last year.

But that ambition could be thwarted, with the tens of thousands of new infections every day forcing hundreds of thousand of workers to self-isolate: not just people who are infected but people they have been in close contact with.

Businesses have been forced to close and train services cancelled due to staff shortages.

The issue hit close to home this weekend: Johnson and finance minister Rishi Sunak are among those self-isolating after health minister Sajid Javid tested positive for the virus on Saturday. A plan for Johnson and Sunak to dodge the 10-day quarantine requirement was abandoned on Sunday after a public outcry.

That was the latest in a series of episodes that have damaged public trust in the government’s handling of the pandemic.

But the success of the vaccine rollout has helped keep the Conservative prime minister afloat politically.

Nevertheless, the government’s own chief medical adviser has warned the crisis could return again surprisingly quickly if case numbers spiral. Johnson himself has highlighted the risk of new variants and urged citizens to complete the vaccine programme. 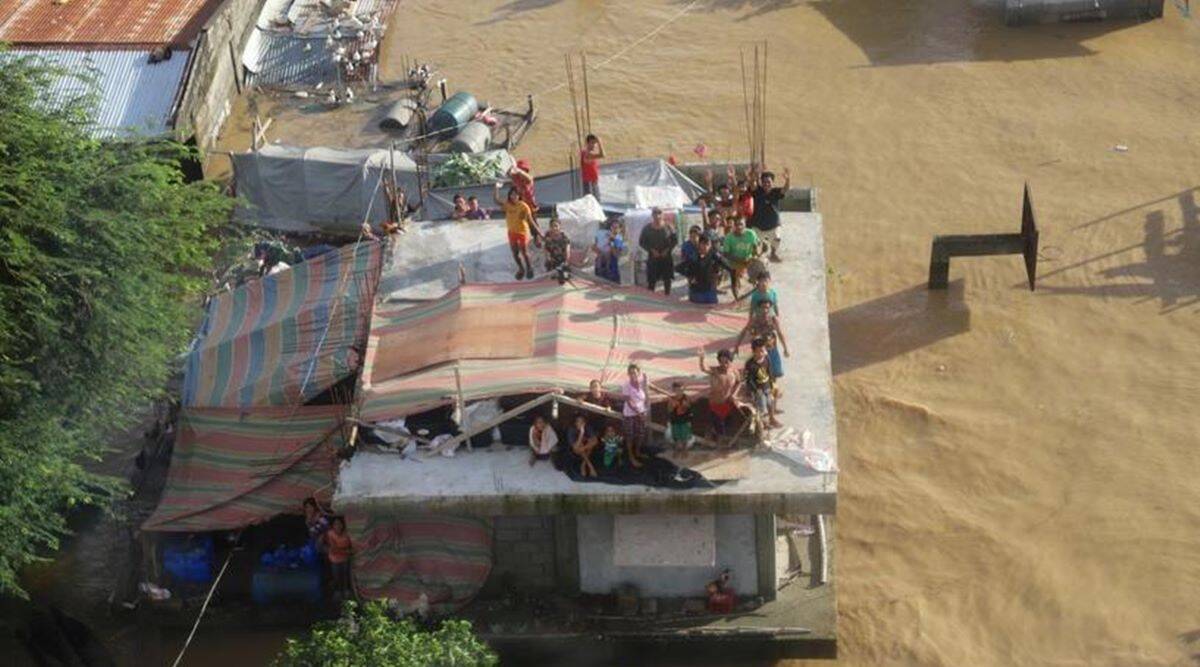