Video of his speech shows Perdue repeatedly making exaggerated attempts to pronounce the name before saying, “I don’t know, whatever.” The crowd responds with laughter. 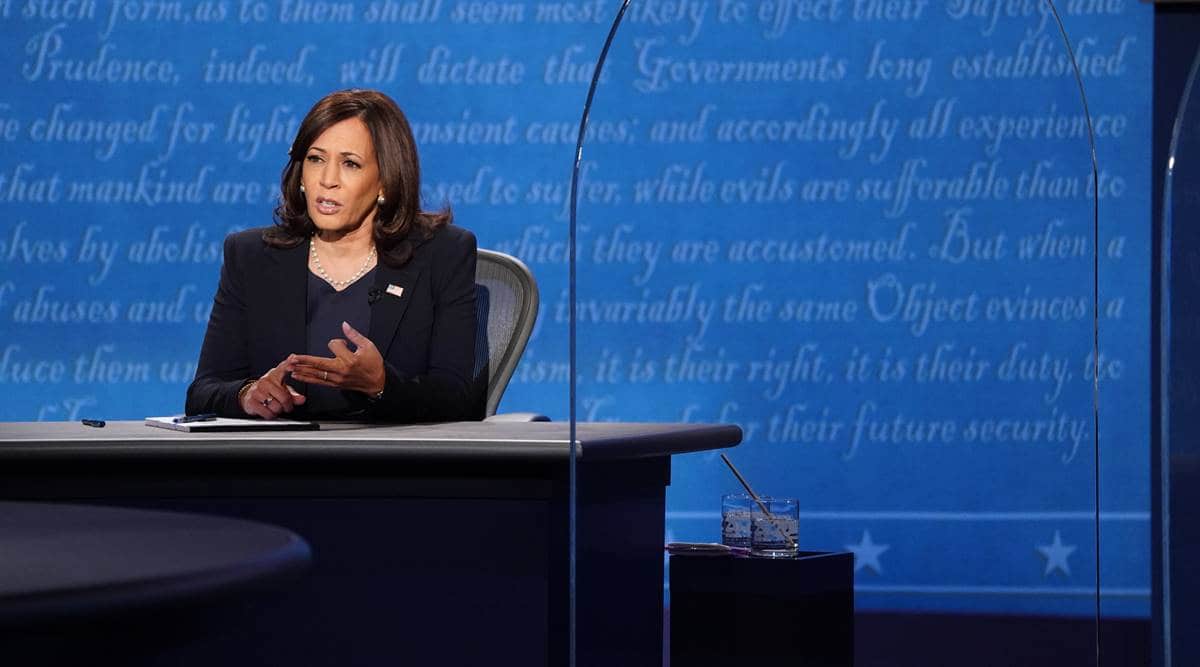 Harris, a U.S. senator from California, is the daughter of immigrants from India and Jamaica. Former Vice President Joe Biden named Harris as his running mate in August, making her the first Black woman and first Asian American to join a major party’s presidential ticket.

She has said her name should be pronounced “comma-la.”

Perdue, who is in a closely fought battle for re-election to the senate against Democrat Jon Ossoff, spoke ahead of Trump in the central Georgia city of Macon on Friday evening.

Video of his speech shows Perdue repeatedly making exaggerated attempts to pronounce the name before saying, “I don’t know, whatever.” The crowd responds with laughter.

Ossoff tweeted that Perdue would not have mocked a fellow senator who was male or white.

John Burke, a spokesman for Perdue’s campaign, tweeted that the senator “simply mispronounced Senator Harris’ name, and he didn’t mean anything by it.”

Republican incumbent Trump is trailing Biden in national opinion polls, but state polls show a close race in Georgia, a state that has become increasingly diverse and more Democratic.