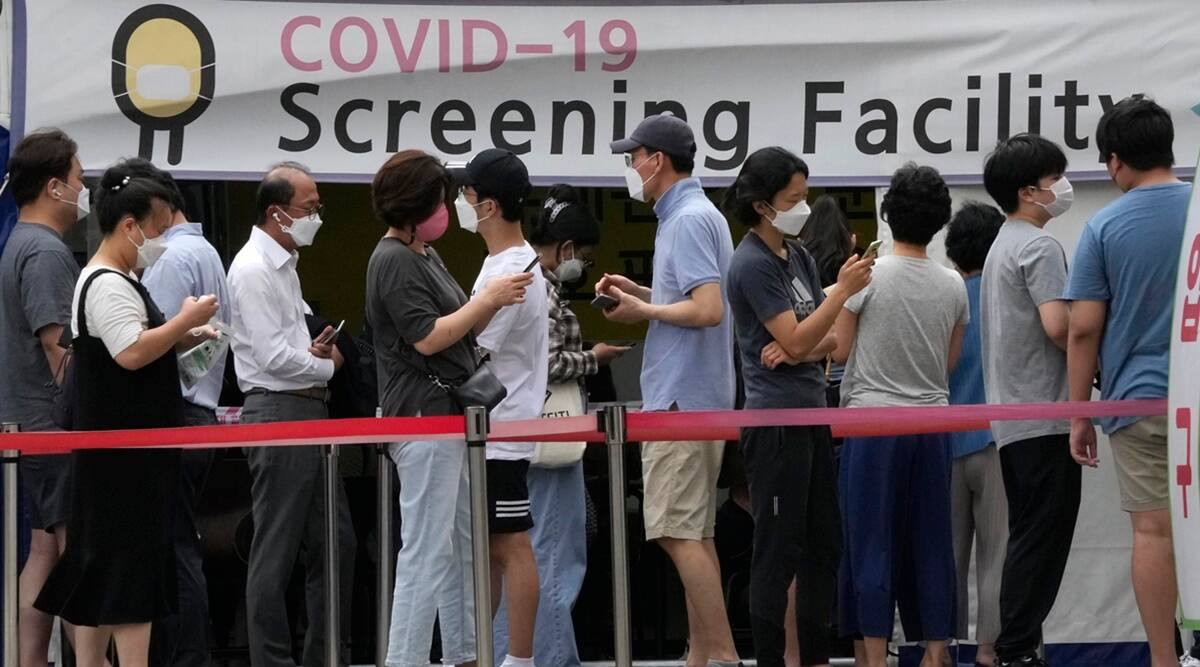 The country reported 1,378 new Covid-19 cases as of midnight Friday, up from Thursday's previous record of 1,316 a day. 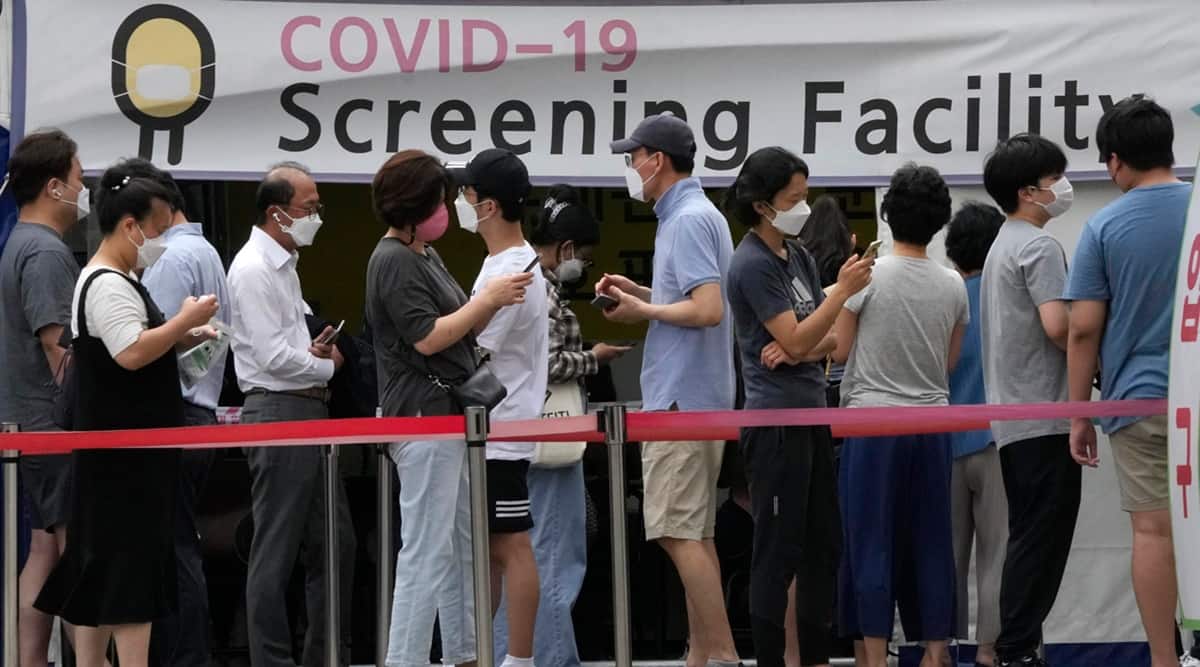 Starting on Monday, coronavirus curbs will be tightened to the strictest level possible in Seoul and neighbouring regions for the first time, South Korea said on Friday, as the streak of record new cases fanned concern.

The country reported 1,378 new Covid-19 cases as of midnight Friday, up from Thursday’s previous record of 1,316 a day.

South Korea has so far fared better than many industralised nations in infections and deaths, with a mortality rate of 1.22% and the number of severe cases at 148 as of Friday, which is much lower than the previous peak in late December.

However, the rising trend has prompted a warning that new case numbers may nearly double by end-July.

That has led to tougher curbs by the government including people being advised to stay home as much as possible and social gatherings restricted to two people after 6.00 p.m. from four earlier in the day.

About 11% of South Korea’s 52 million population has completed vaccination, including receiving both shots for vaccines requiring two doses, while 30% have received one dose, KDCA said in a statement.

The country aims to reach herd immunity before November by inoculating 70% of the public with at least one shot by September.