Socialists, Greens and liberals have a clear mandate: Scholz

The centre-left Social Democrats (SPD) moved a step closer on Wednesday to heading Germany’s next government, signing up the Greens and business-friendly Free Democrats (FDP) for coalition talks following an inconclusive national election.

The SPD’s candidate for chancellor, Olaf Scholz, said the talks would begin on Thursday following what he called very constructive preliminary discussions. The electorate had given the three parties a mandate to form a government that they now needed to fulfil, he added.

The September 26 federal ballot, in which no party won an overall majority and the SPD narrowly relegated outgoing Chancellor Angela Merkel’s conservatives into second place, has kicked off a round of horse-trading.

Unlike many other European countries, where the president or monarch invites one party leader to try to form a government, in Germany, it is up to the parties themselves to decide.

Both the SPD and the conservatives have courted the two smaller parties — which finished third and fourth — to try to secure power in a potentially drawn-out coalition-building process.

At stake is Germany’s political future after 16 years with Ms. Merkel at the helm, its appetite to shape Europe’s largest economy for the digital era, and the extent of its willingness to follow her lead on engaging on global issues.

FDP leader Christian Lindner said his party, which has a greater policy overlap with the conservatives, shared with the Greens “a mutual conviction that there must be renewal in this country”. The FDP had agreed to talks with the SPD to try to move Germany forwards, he added.

Armin Laschet, the conservative bloc’s leader said his party respected that decision but also stood “ready as partners for talks”. 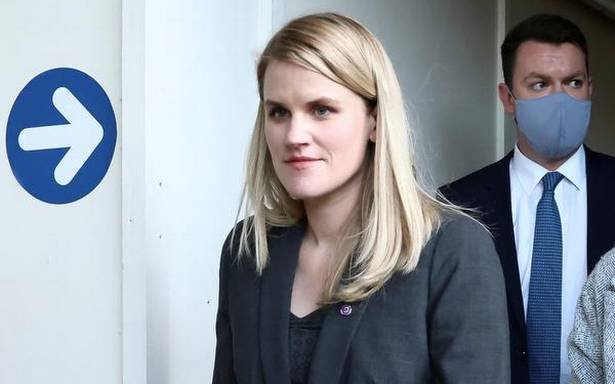 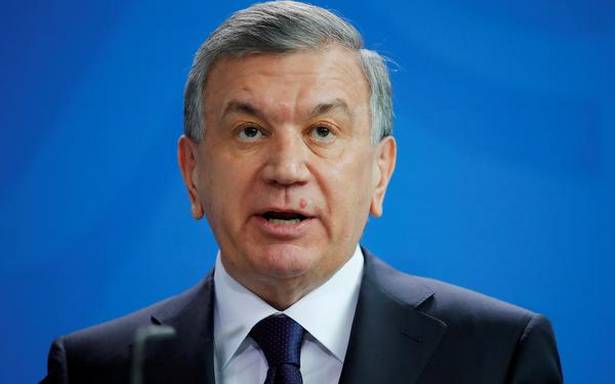 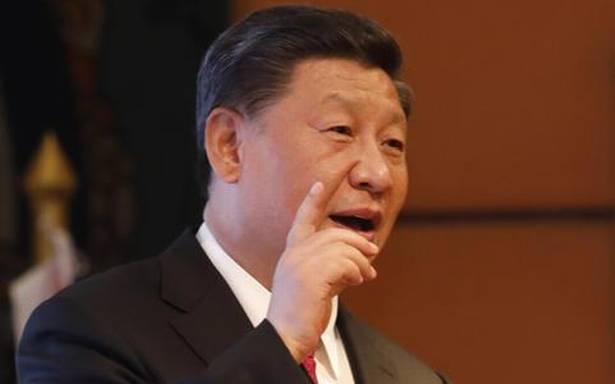