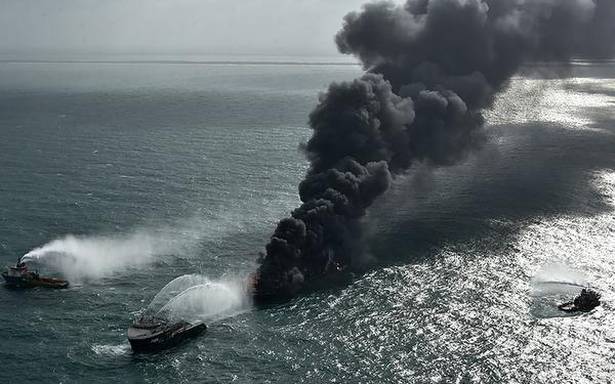 Apart from the 325 metric tonnes of fuel in its tanks, the ship was loaded with 1,486 containers carrying about 25 tonnes of hazardous nitric acid.

A Singapore-flagged cargo vessel, which caught fire near the Colombo beach last week, may sink, raising severe environmental concerns in the island nation, according to media reports on Wednesday.

Desperate attempts to extinguish the fire seemed to fail as authorities prepared for a major oil spill. The Colombo Gazette newspaper reported that the MV ‘X-PRESS PEARL’ was "unstable" and "expected to sink".

Apart from the 325 metric tonnes of fuel in its tanks, X-Press Pearl was loaded with 1,486 containers carrying about 25 tonnes of hazardous nitric acid.

The Marine Environment Protection Authority has warned that any oil spillage will move towards the sensitive Negombo lagoon, which is a major tourist attraction, the report said.

The authorities had earlier asked local people to avoid coming in contact with the debris and slush from the ship.

The cargo vessel was carrying a consignment of chemicals and raw materials for cosmetics from Hazira in Gujarat to Colombo Port. It caught fire 9.5 nautical miles from the coast in Colombo, where it was anchored outside the Port of Colombo on May 20.

A major operation was launched to extinguish the flames of the ship. A special team of the Sri Lankan Navy, Sri Lanka Ports Authority and Marine Environment Protection Authority reached the fire-hit container ship on May 21.

Due to rough seas and bad weather, the cargo ship is now tilted to the right, as a result, some of the containers on board have tumbled into the sea and some of them have sunk, officials said.

News channels on Wednesday showed catastrophic images of the south-west coast from Colombo to Negombo covered with black slush, debris and industrial-sized containers bent out of shape.

Officials said a massive drive will have to be launched to clear the debris. 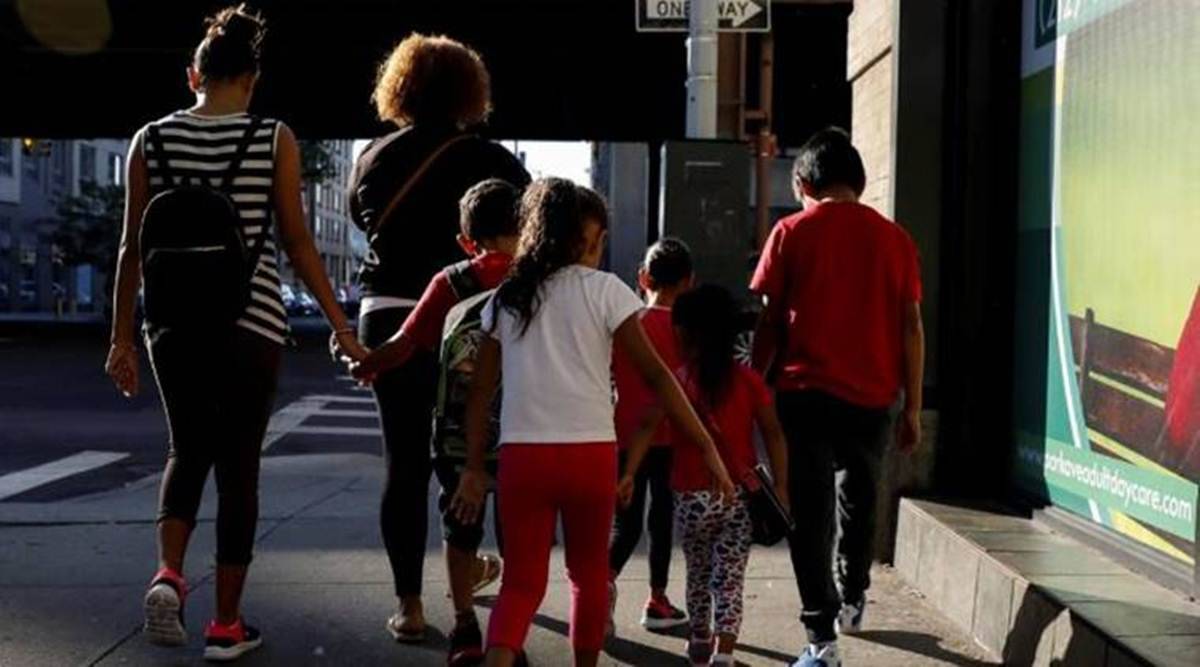