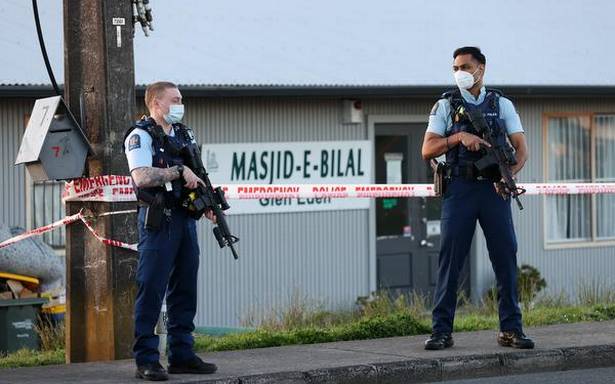 Sri Lanka will cooperate with New Zealand’s investigation into a knife rampage by an Islamic State-inspired assailant from the South Asian nation, authorities said Saturday.

Police shot dead the 32-year-old Sri Lankan after he attacked seven people in an Auckland supermarket on Friday. The man had been living in New Zealand since 2011.

Ratnasingam commended the quick response of New Zealand authorities in dealing with the attacker.

Sri Lankan police sources said criminal investigators had already interviewed the attacker’s brother, who lives in Colombo, and were looking into all possible links.

"We are collecting information about him as well as anyone else who may have had contacts with him," a top police official said, adding there were no records of the attacker visiting Sri Lanka recently.

The South Asian country is still scarred by suicide attacks on three churches and three hotels on Easter Sunday in 2019 that left 279 dead. Some of the attackers came from the same eastern province as the Auckland attacker.

The 2019 bombings were blamed on a group that pledged allegiance to the then Islamic State leader Abu Bakr al-Baghdadi.

Sri Lanka’s Muslim Council has condemned the Auckland attack as a "barbaric act of terrorism," and thanked New Zealand police for their swift response.

"This reminds all of us to come together and be united and fight against terrorism and violent extremism locally and internationally for the betterment of everybody," council member Mohamed Hisham told AFP.

"Her statement soon after the incident defused the situation and ensured there was no harm to the Sri Lankan community (in New Zealand)," Rahman told AFP.

Ardern insisted that no one community should be singled out for the violence.

"It was carried out by an individual, not a faith, not a culture, not an ethnicity," Ardern said.

"He alone carries the responsibility for these acts." 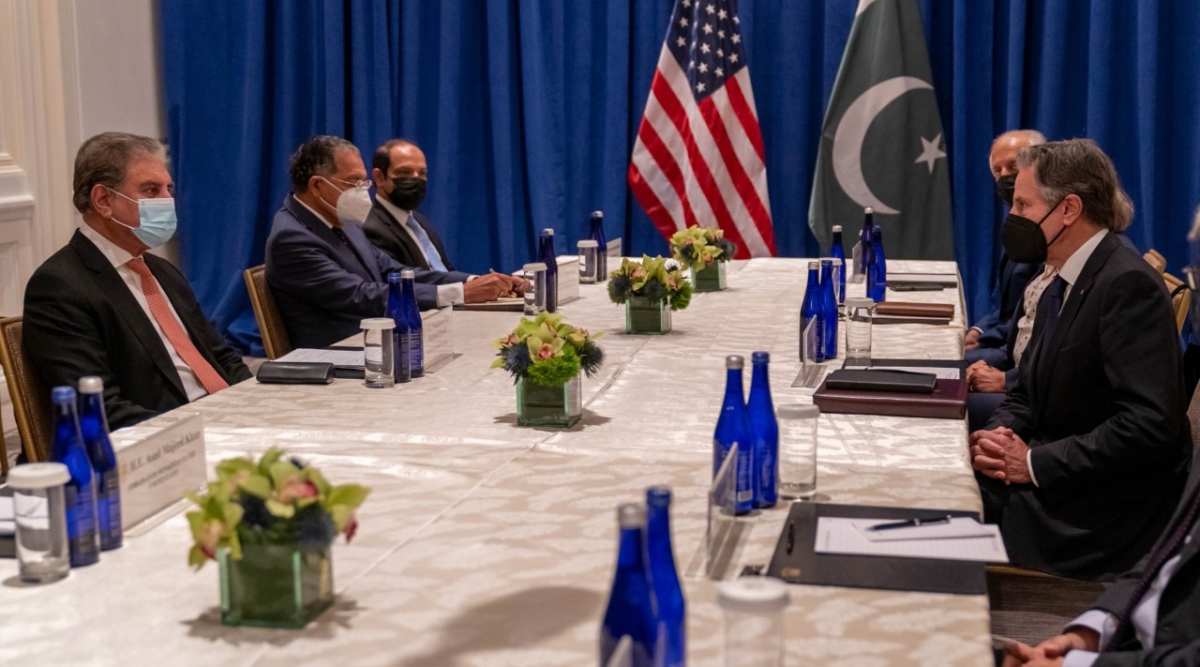 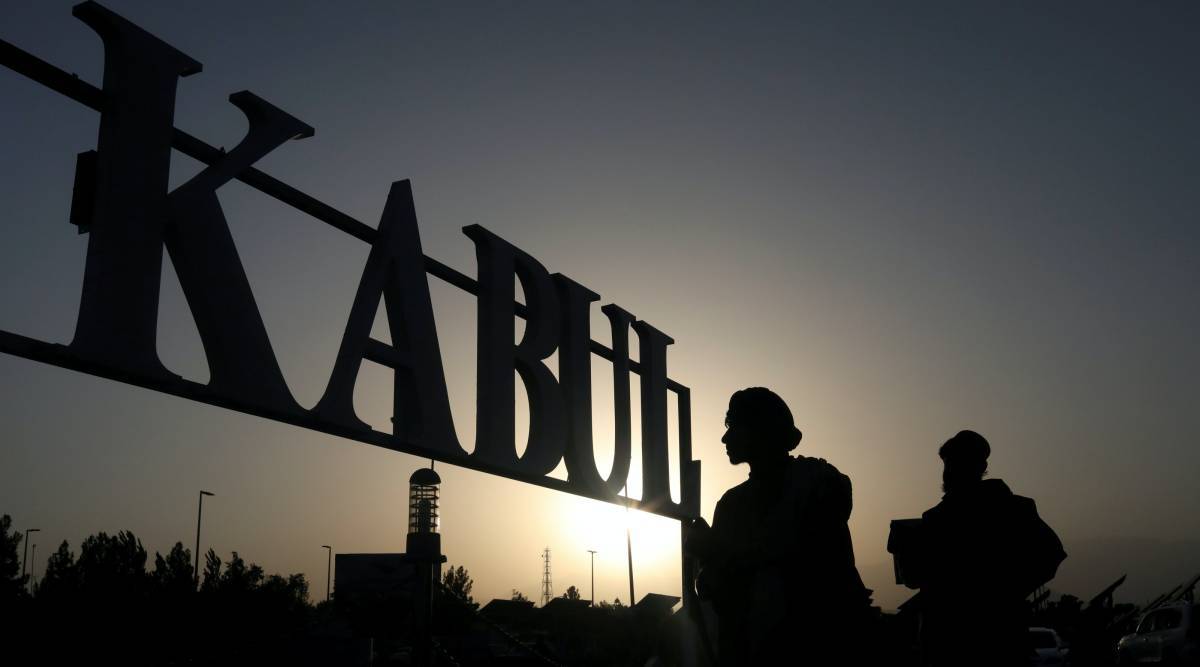