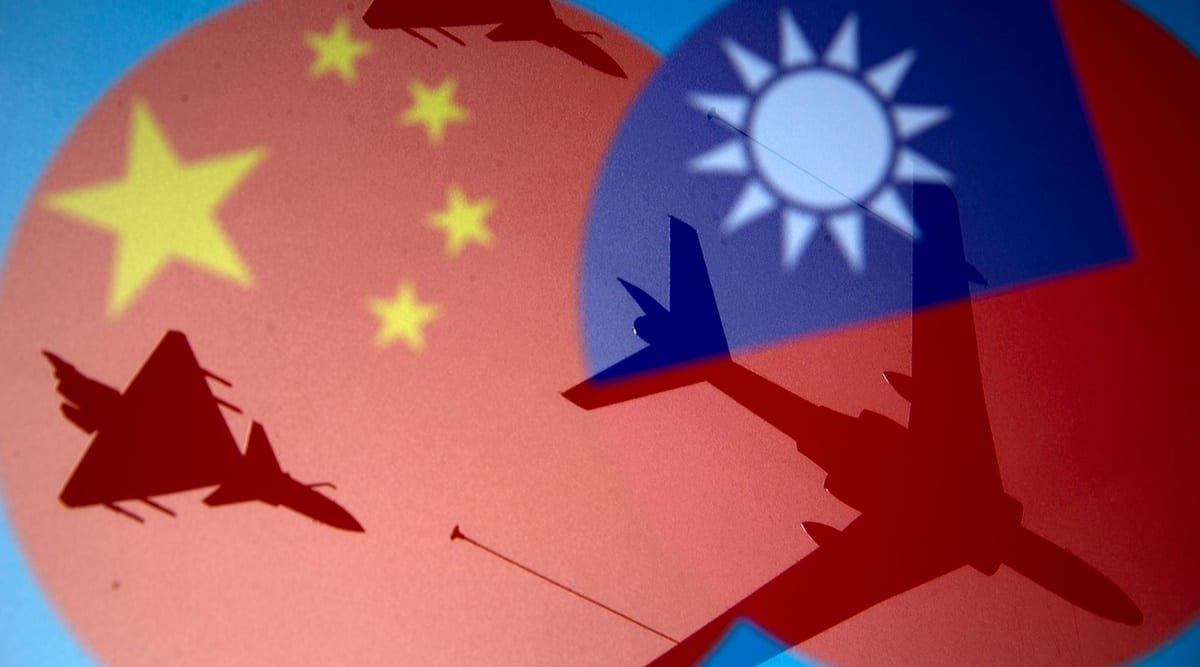 Taiwan needs to be on alert for China’s “over the top” military activities, the premier said on Tuesday, after a record 56 Chinese aircraft flew into Taiwan’s air defence zone, while the president said the island would do what it took to defend itself.

China claims Taiwan as its own territory, which should be taken by force if necessary. Taiwan says it is an independent country and will defend its freedoms and democracy, blaming China for the tensions.

The tensions are being viewed with increasing concern by the international community. Japan and Australia on Tuesday urged the two to talk, while the United States said it has been “conveying clear messages” after what it described as destabilising activities by China.

“Taiwan must be on alert. China is more and more over the top,” Premier Su Tseng-chang told reporters in Taipei. “The world has also seen China’s repeated violations of regional peace and pressure on Taiwan.”

Taiwan needs to “strengthen itself” and come together as one, he added.

“Only then will countries that want to annex Taiwan not dare to easily resort to force. Only when we help ourselves can others help us.”

The Chinese aircraft have not been flying in Taiwan’s air space, but its air defence identification zone or ADIZ, a broader area Taiwan monitors and patrols that acts to give it more time to respond to any threats.

Taiwan President Tsai Ing-wen has made modernising the armed forces a priority, focusing on the use of new, mobile weapons to make any attack by China as costly as possible, turning Taiwan into a “porcupine”. 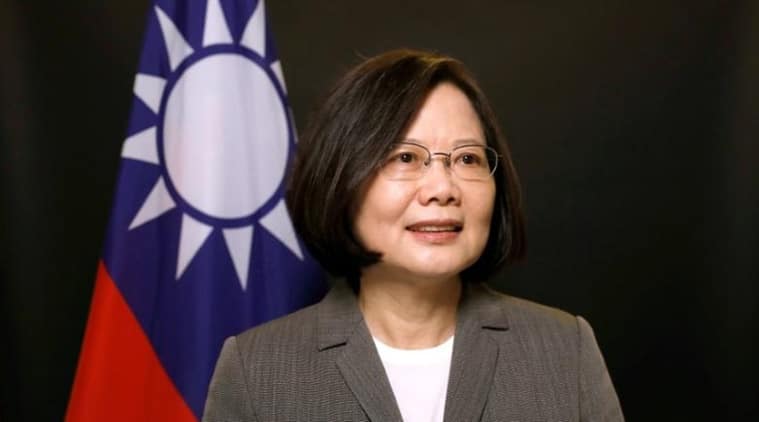 In an article for the U.S. magazine Foreign Affairs released on Tuesday, Tsai said Taiwan falling to China would trigger “catastrophic” consequences for peace in Asia.

Taiwan does not seek military confrontation, Tsai said, “but if its democracy and way of life are threatened, Taiwan will do whatever it takes to defend itself.”

China has blamed the United States for the tensions due to its arms sales and support for the island.

In a sign of the fraught atmosphere, a security source confirmed reports in Taiwanese media that a Chinese pilot responded to a radio warning to fly away on Sunday with an expletive.

China’s Defence Ministry did not respond to a request for comment.

Japan also weighed in on Tuesday, saying it was watching the situation closely and hoped Taiwan and China could resolve their differences through talks.

“Japan believes that it is crucial for the situation surrounding Taiwan to be peaceful and stable,” Foreign Minister Toshimitsu Motegi said in Tokyo.

“Additionally, instead of simply monitoring the situation, we hope to weigh the various possible scenarios that may arise to consider what options we have, as well as the preparations we must make.”

Australia’s Department of Foreign Affairs said it too was concerned by China’s increased air incursions.

“Resolution of differences over Taiwan and other regional issues must be achieved peacefully through dialogue and without the threat or use of force or coercion,” it said.

Taiwan has lived under the threat of invasion since the defeated Republic of China government fled to the island in 1949 after losing a civil war with the Communists. No peace treaty or armistice has ever been signed.

Taiwanese people are well used to China’s threats and there has been no sign of panic on the island because of the stepped up military activity, nor undermining of investor confidence on the stock market.