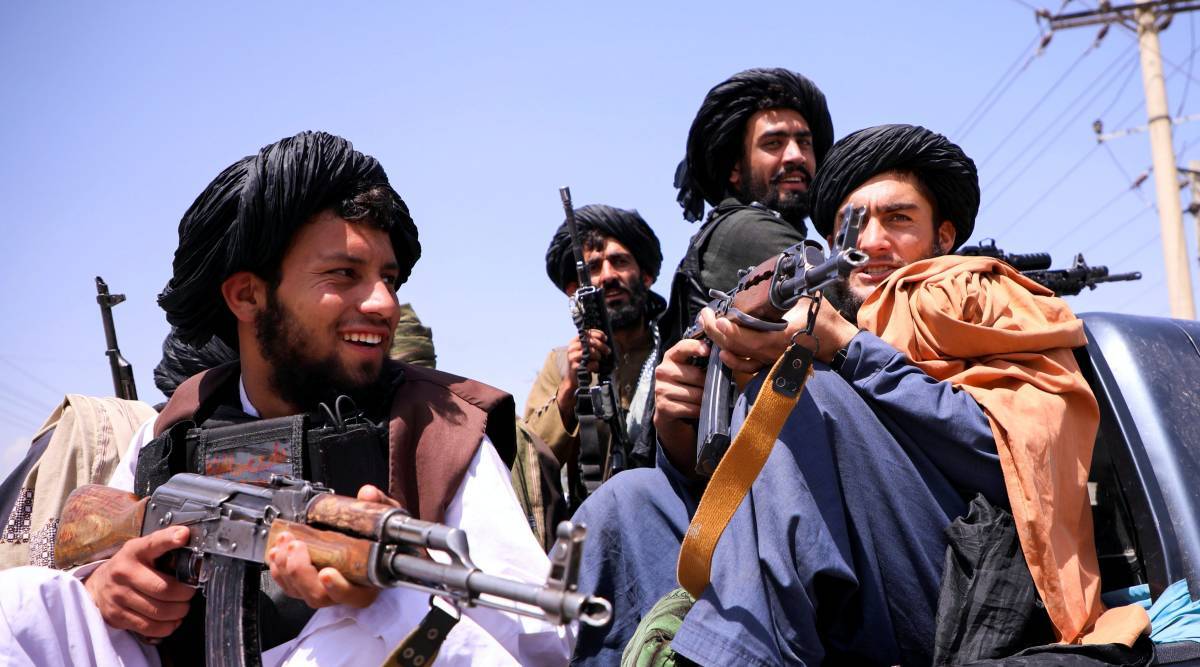 The Taliban assured the people of Panjshir, who are ethnically distinct from the Pashtun-dominated Taliban and fought against the Islamists during their 1996-2001 rule, that there would be no "discriminatory act against them". 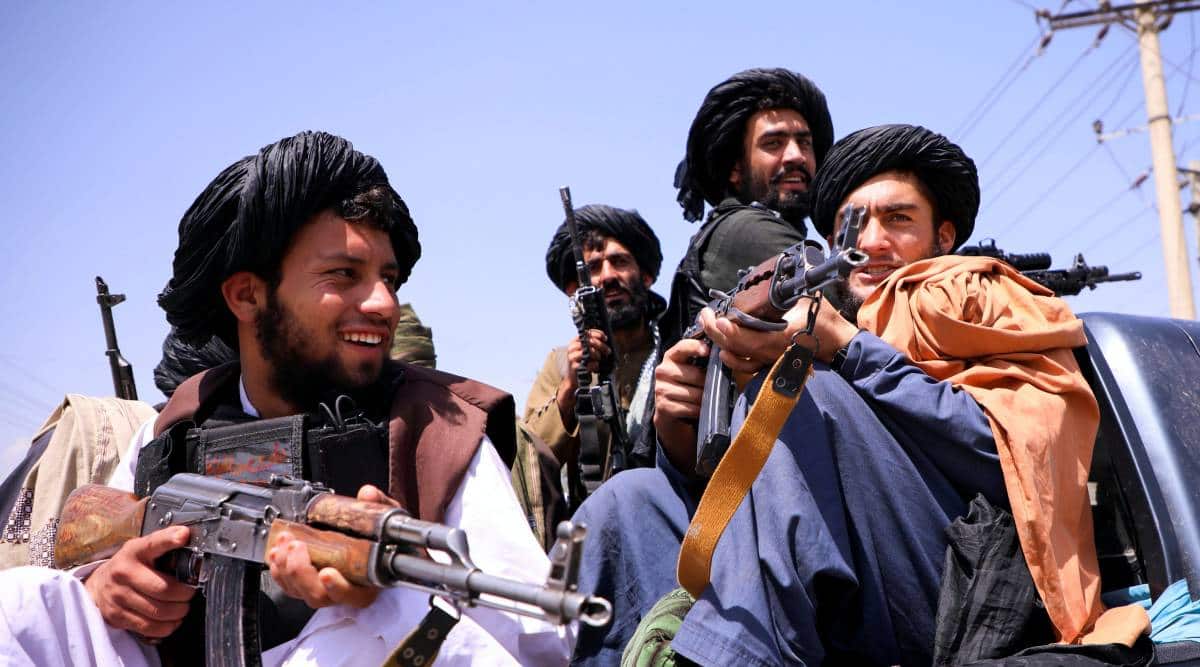 The Taliban claimed victory on Monday over opposition forces in the Panjshir valley northeast of Kabul, completing their takeover of the country following the stunning capture of Kabul last month and the chaotic withdrawal of foreign troops.

Pictures on social media showed Taliban members standing in front of the gate of the Panjshir provincial governor’s compound after fighting over the weekend with the National Resistance Front of Afghanistan (NRFA), led by Panjshiri leader Ahmad Massoud.

“Panjshir province completely fell to the Islamic Emirate of Afghanistan,” the Islamist militant group’s spokesman, Zabihullah Mujahid, said in a tweet on Monday, adding that some enemy fighters had been killed in battle and others had fled.

“With this victory and latest efforts our country has come out of the whirlpool of the war and our people will have a happy life in peace, liberty and freedom in the entire country.”

The Taliban assured the people of Panjshir, who are ethnically distinct from the Pashtun-dominated Taliban and fought against the Islamists during their 1996-2001 rule, that there would be no “discriminatory act against them”.

“They are our brothers and would work together for a joint purpose and welfare of the country,” Mujahid said.

There was no immediate word from Massoud, who leads a force made up of remnants of regular Afghan army and special forces units as well as local militia fighters.

Ali Maisam Nazary, head of foreign relations at NRFA, said the Taliban’s claim of victory was false and opposition forces continued to fight.

“The NRF forces are present in all strategic positions across the valley to continue the fight,” he said on his Facebook page.

The Taliban earlier said their forces had made it into the provincial capital, Bazarak, and had captured large quantities of weapons and ammunition.

As fighting raged in the valley on Sunday, Massoud said he welcomed proposals from religious scholars for a negotiated settlement. Several attempts at talks were held after clashes erupted about two weeks ago but eventually broke down, with each side blaming the other for their failure.

The Taliban seized control of the rest of Afghanistan three weeks ago, taking power in Kabul on August 15 after the Western-backed government collapsed and President Ashraf Ghani fled the country.

Panjshir was the last pocket of armed resistance against the Taliban. It has a history of being difficult for enemies to take. The rugged mountain valley is still littered with the wreckage of tanks destroyed during the long war against the Soviet Union in the 1980s.

The NRFA said on Sunday its main spokesman, Fahim Dashti, had been killed in the fighting.

Dashti had survived the suicide attack that killed Massoud’s father, Ahmad Shah Massoud, on Sept. 9, 2001, just days before the Sept. 11 attacks on the United States.

The Panjshir fighting has been the most prominent example of resistance to the Taliban.

But small, isolated protests for women’s rights or in defence of the green, red and black flag of the vanquished Afghan republic have also been held in different cities.

The Taliban imposed violent punishments and barred women and older girls from school and work when previously in power, but have sought to present a more moderate face this time.

US-led foreign forces evacuated about 124,000 foreigners and at-risk Afghans in the weeks before the last U.S. troops left Kabul, but tens of thousands who fear Taliban retribution were left behind.

About 1,000 people, including Americans, have been stuck in northern Afghanistan for days awaiting clearance for their charter flights to leave, an organiser told Reuters, blaming the delay on the U.S. State Department.

The organiser of the flights said the State Department had failed to tell the Taliban of its approval for flight departures from the international airport in the northern city of Mazar-i-Sharif or validate a landing site.

“They need to be held accountable for putting these people’s lives in danger,” said the person, who sought anonymity because of the sensitivity of the issue.

Reuters could not independently verify the details of the account.

A U.S. official, speaking on condition of anonymity, challenged the idea that Americans were at risk, saying the U.S. government “has not confirmed any Americans are in Mazar-i-Sharif trying to leave from the airport.”

The United States did not have personnel on the ground and could not confirm the basic details of charter flights, the spokesperson said.

“We will hold the Taliban to its pledge to let people freely depart Afghanistan,” the spokesperson added.

Western powers say they are prepared to engage with the Taliban and send humanitarian aid to people displaced by drought and war, but that formal recognition of the government and broader economic assistance will depend on action – not just promises – to safeguard human rights.