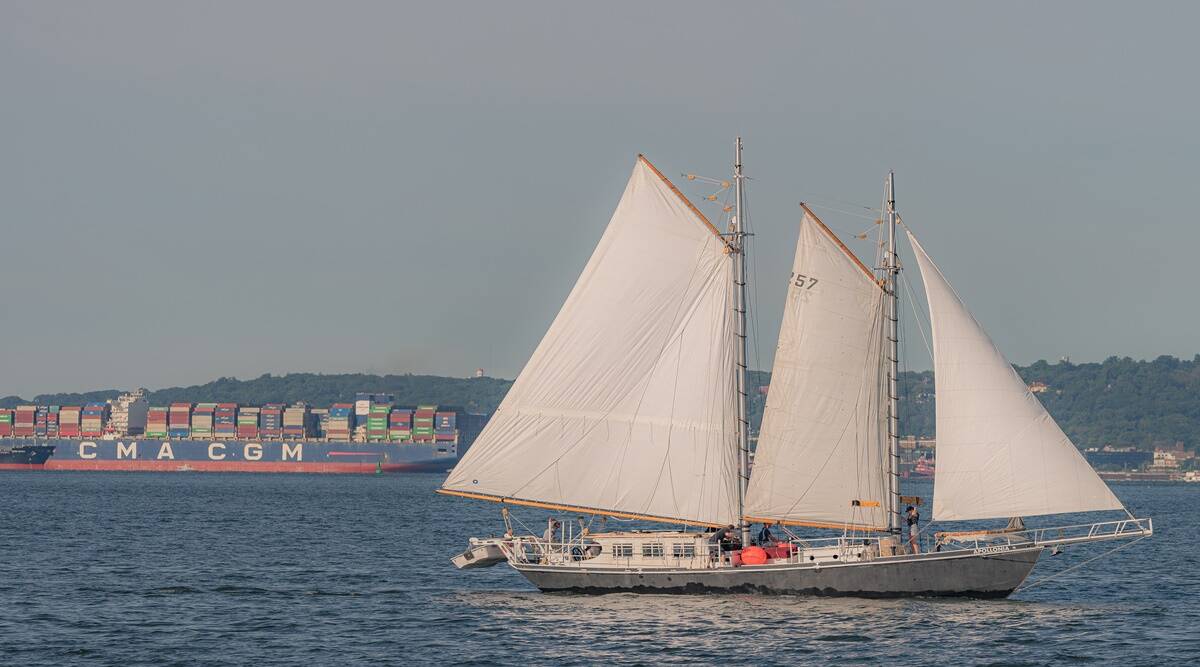 In the age of flight shaming, car shaming and even meat shaming, conscientious consumers with disposable incomes are growing ever more aware of their carbon footprints and interested in buying local. Producers are experimenting with cleaner, greener packaging and delivery methods. 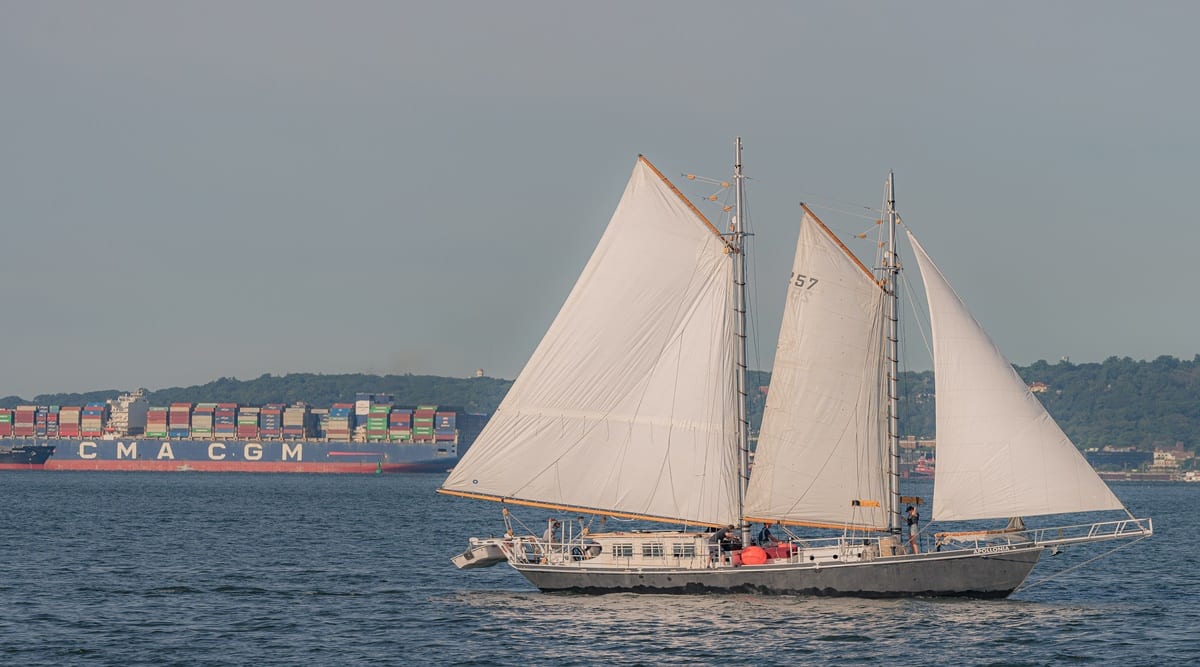 The clouds swirled, the wind roared and the waves beat at the hull of the schooner Apollonia, but the ship stayed its course down the Hudson River in New York. Captained by Sam Merrett, it was carrying ayurvedic condiments from Catskill; spelt flour, hemp salves and malted barley from Hudson; wool yarn from Ghent; and other local goods for the 100-mile trip south to New York City.

“It’s a case of startup syndrome, the issue of saying yes to everything and seeing what sticks,” Merrett, 38, said over the phone from somewhere near Peekskill, the waning winds of Tropical Storm Henri roaring in the background. “In this case, it was delivering 3,600 pounds of malted barley to a port in Poughkeepsie in pouring rain.”

In the age of flight shaming, car shaming and even meat shaming, conscientious consumers with disposable incomes are growing ever more aware of their carbon footprints and interested in buying local. Producers are experimenting with cleaner, greener packaging and delivery methods.

With his new, “clean shipping” venture, Merrett hopes to help them all.

In 2015, he and two business partners bought the Apollonia, a workhorse of a 64-foot, steel-hulled sailboat, on Craigslist for $15,000. Built in the 1940s, it had been out of the water for 30 years before the crew sailed it from Boston to its new home in Hudson. They then spent three years rebuilding the sailing rig and adding creature comforts, including a composting toilet and bunks, some of which are 20 inches wide.

The made-over ship had its maiden voyage in May 2020, and in 2021 it will have sailed almost every month from late spring into fall, forming an ecologically conscious supply chain to connect the Hudson Valley and the New York Harbor. Carbon neutrality is built into every aspect of its operation, down to its last-mile delivery plan, which involves solar-powered e-bikes and sometimes — thanks to partners at the Prospect Park Stable in Brooklyn — horse-drawn carriages.

For centuries, wind-powered boats carried cargo along this same route, and while there is a certain old-fashioned romance to the business plan, Merrett says the venture isn’t a play for nostalgia.

“It’s not that I wish it was 1823 again,” he said, after helping hoist an 1890s tabletop printing press into the cargo hold. “I think there were ways we used to do things that were really right, and we can learn from those. But today’s version is going to look different. And it should look different.”

As in the old days, the products transported in the ship’s 20,000-pound hold are limited (nothing that requires refrigeration, nothing too perishable), and the logistics unpredictable (they are subject to factors as mercurial as the breeze and as difficult to navigate as the port politics of municipal slip rental in upstate New York’s small waterfront communities). But Merrett and his partners are hoping to provide a model for the future. “We’re providing a counternarrative to that dominant narrative of ‘more, better, faster,’” said one of the partners, Ben Ezinga, 42. He previously worked with Merrett converting car engines to run on vegetable oil in Oberlin, Ohio. “Some things need to be overnighted; most things don’t. There’s an incredible carbon footprint to that speed. We’re giving people a way to think about that.”

Consumers may feel virtuous buying stuff that hasn’t been overnighted, but some producers say it is simply good for business. Dennis Nesel, a 61-year-old maltster in the town of Hudson, said he was “dead serious” about this method of shipping his local malt to beer-makers in the area.

“Shipping today, post-COVID, is a nightmare,” he said. “With tractor-trailers picking up our freight, sometimes the stuff that we have scheduled to go to Brooklyn ends up in Herkimer or Syracuse, and the stuff that was supposed to go to Syracuse ends up in Brooklyn. That doesn’t happen with the Apollonia.”

For all the effort that her Poor Devil Pepper Co. puts into ecologically responsible practices — such as sourcing from regenerative-focused farms and making zero-waste packaging from upcycled pepper pulp — she said adding wind-powered shipping to her distribution methods “was a no-brainer.”

Likewise, Nika Carlson, proprietor of Greenpoint Cidery, described the Apollonia as “the opposite of Amazon.” She grows apples and forages for other cider ingredients, including mugwort and goldenrod, on property owned by Merrett near Hudson.

The Apollonia’s small crew — members include a woodworker, a set-builder, a schoolteacher on summer break and a colleague of Merrett’s at the Hudson River Maritime Museum, his other nautical part-time engagement — has its work cut out for it. For starters, it isn’t easy being a captain. “If it’s going well, I don’t have to do anything, but that’s never the case,” Merrett said, sitting beside the helm while docked on the Red Hook waterfront and eyeing a long to-do list scrawled on a whiteboard on the companionway door: “Seal gaff cracks; touch up varnish — downwind chafe; provisions.”

The exhilarating freedom of a life on the water is interrupted by the realities of not showering for a number of days, eating pasta with salty olives for dinner several nights in a row or being thrown off schedule by a lack of wind or an unexpected squall. Although the Apollonia’s crew members have not endured bouts of scurvy or taken up the art of scrimshaw to pass long, isolating voyages, the unconventional work schedule — two weeks on, two weeks off — can negatively impact their personal lives, Merrett says.

There is always work to be done, even in the offseason, when the Hudson freezes over and there is no money to be made. As of 2018, the owners had put upward of $110,000, raised from a few investors, into refurbishing the Apollonia — and the spending never ends. This winter, the craft will need to be sandblasted and have its jib repaired; it will also need adjustments to the cockpit scuppers, which surround drains on a back part of the deck.

Perhaps it’s not surprising, then, that a number of organizations have previously set out to resurrect wind-powered shipping on the East Coast, and are no longer around to tell the tale. The Vermont Sail Freight project raised $13,000 on Kickstarter in 2013 for its first cargo expedition but folded two years later, lacking sufficient funds. An effort in Maine met a similar fate.

Of course, there are worse ways to go down in this business: In 1979, a former high school English teacher set out from New York for Haiti in a lovingly restored 97-foot schooner with a cargo of canning chemicals and lumber, and a dream of wind-powered shipping. But the craft sank in 20-foot waves about 190 miles off the coast of Long Island; the nine people aboard were rescued.

These failures haven’t dampened enthusiasm from those who believe in clean shipping’s business potential. Around the world, new operators are fixing up vintage vessels, building new boats from scratch and aligning their efforts under banners such as the Sail Cargo Alliance.

In Europe, some climate-aware sail freight operators have managed to stay afloat for more than a decade. Out of Brittany, France, the Grain de Sail, a 72-foot aluminum cargo schooner, sports a state-of-the-art seafaring wine cellar designed for carrying pallets of biodynamic wines across the high seas. (This year, it brought coffee and cacao from the Dominican Republic back to France on its return voyage.) In Costa Rica, Sailcargo Inc. is building a plan — and a fleet — set to launch in 2022.

“Is this profitable? Absolutely not,” Merrett said. For now, he says he is staying focused on achievable goals such as establishing trade routes, making deliveries “to see if it works” and “trying to pay the crew” a $20 hourly wage.

Ezinga, his business partner, said: “This is the new green economy. These are green jobs. Even two years ago, they didn’t exist. We’re making them exist.”

But Merrett said that “it doesn’t work as just one boat doing one thing.” He added: “We as a country need to start reinvesting in waterfront infrastructure for this to work. One boat is never going to do that. It needs to become a pattern.” 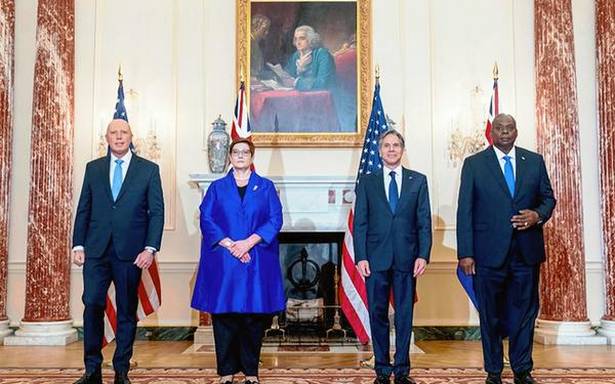 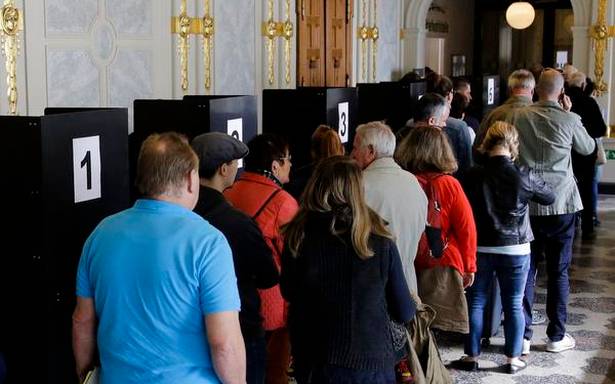 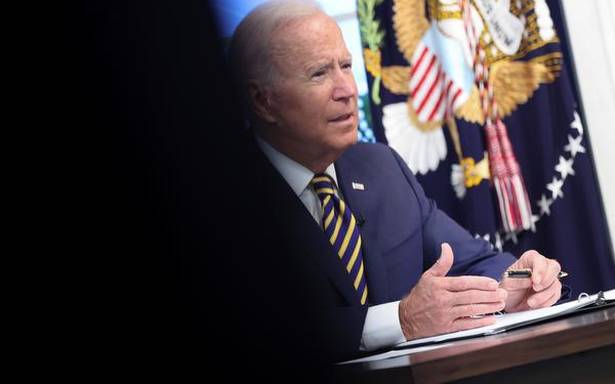