“If it was not Covid-19, he would have a landslide.” Shalabh Kumar’s statement gives away the fact that he is not certain how President Donald Trump will fare when the United States votes on November 3. That is significant, because Kumar is the man who gave America, or American-Indians to be precise, the slogan ‘Ab ki baar Trump sarkar’, which Indian Prime Minister Narendra Modi famously used at the ‘Howdy, Modi’ event in Houston last year.

Chief executive of the AVG Group, a cluster of electronics companies, and the founder of the Republican Hindu Coalition (RHC), Kumar is categorical about one thing: “There has never been any president better than Trump for the economic prosperity of the country”. The RHC he founded in 2015 is meant to be “the unique bridge between the Hindu-American community and Republican policymakers and leaders”.

US Election Wrap, October 26: Coronavirus continues to be in focus as race for White House enters last leg 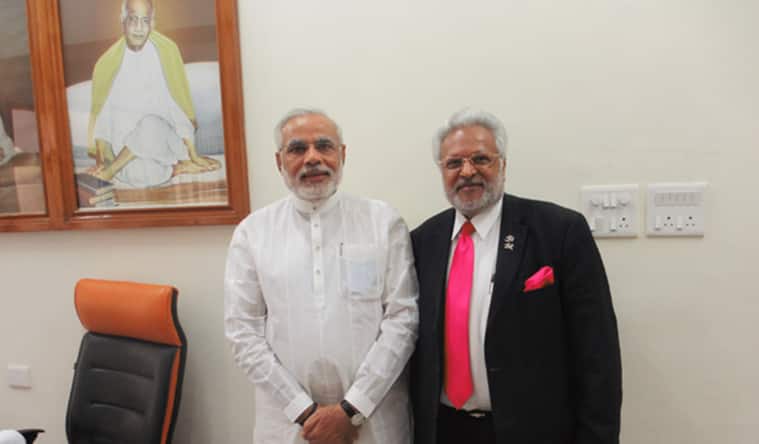 And he believes there has never been a better president for the Indian-American community either. “Well, this narrative that he is not for Indian-Americans or the Hindu American community is fake news. That’s not the issue at all,” Kumar says emphatically. “The Hindu-American vote would have been all with him as well due to all the promises he kept about the US-India relationship, his strong relationship with Modi and following through with what he announced in 2016 — we love Hindus, we love India.”

Incidentally, it was at a fundraiser organised by the RHC in Edison, New Jersey that Trump said: “I am a big fan of Hindu, and I am a big fan of India.” The next day, photographs of Trump lighting diyas on stage, flanked by Kumar and his daughter were splashed across newspapers in the United States.

Trump has his reasons for wooing the Indian-Americans. In their book ‘The Other One Percent: Indians in America’, authors Nirvikar Singh, Sanjoy Chakravorty and Devesh Kapur explain that historically, Indian-Americans have always voted Democrat, despite two characteristics—those of higher income and social conservativeness—that should have typically made then more inclined towards the Republican Party. The authors point to a 2012 Pew survey where only 18 per cent of Indian-Americans identified themselves as Republican voters or leaned towards the party. 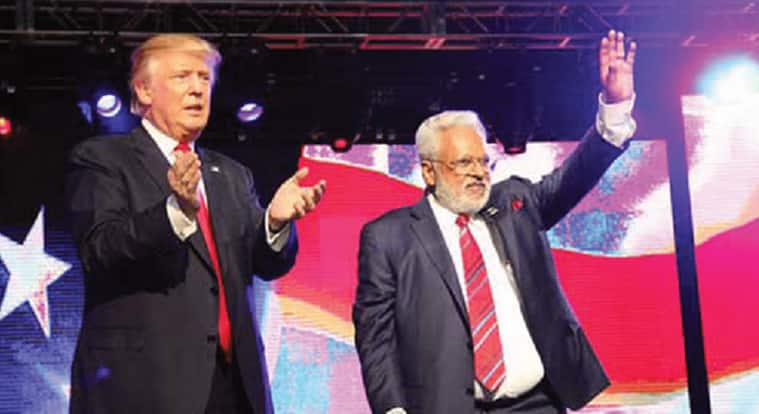 Four years ago, Kumar says, “people were afraid to come out and say they support Trump but in 2020 people are just proud of being Trump supporters”. In contrast with issues like immigration policies that are of concern to the wider Indian-American community, Hindu Americans are more interested in the economic impact of the elections. “One out of the Hindu Americans is a businessman, so even though we don’t talk about that much it’s a given. Strong economic growth, lower taxes and a huge success in the stock market… are very important to Hindu Americans.”

Kumar recalls his first meeting with Trump in July 2015, months before the RHC was officially launched. “I saw in him, a man who was more of a businessman than a politician.”

This group, Kumar says, is also interested in US government policies with regard to Kashmir, Pakistan, Article 370, CAA, etc. “(Trump) was generally aware of India. He liked India. He was generally aware of Pakistan but not of cross-border terrorism. He had a very firm stand on facing up to terrorists and calling them terrorists, holding them accountable. So one of things we discussed was what would be his position on holding Pakistan accountable,” he recalls of the 2015 meeting.

The RHC has some 20,000 active members across the United States. Approximately 50,000 “secondary members” include people who haven’t acquired US citizenship but identify with the group’s mission. Lobbying groups like RHC are powerful political entities in the US and exert considerable influence on policy decisions. 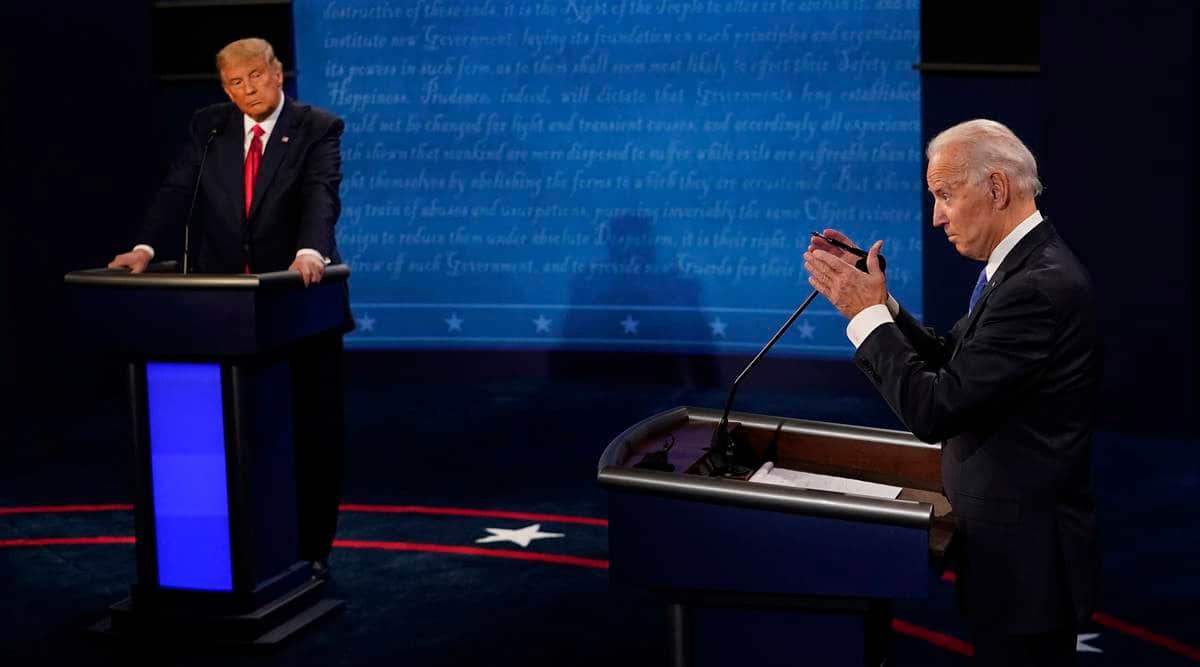 RHC’s executive director Kayo Anderson accepts that a majority of Indian Americans lean towards Democrats, “not necessarily because they agree with them politically, but Democrats reach out to them and touch them on an emotional level more than Republicans have.”

Kumar was clearly inspired by Modi’s campaign and electoral success when he came up with ‘Ab ki baar Trump sarkar’ in 2016. He even got a copyright on the slogan, Kumar says, adding: “You can call that a political invention… His campaign slogan of 2014 stuck quite well and I thought if I could have a candidate for president speak in Hindi and follow the same slogan, noting that 50% of Hindu Americans in the US are from Gujarat and they admire Modi almost like a deity, this would become quite popular.” What happened next was certainly not planned. “If PM Modi wanted to use that, he used it. But it was kind of unusual. That’s like an open endorsement of President Trump in 2020,” he remember that night in Houston when over 50,000 Indians converged for the Modi-Trump show. “I was concerned that (Modi) saying that may translate to foreign interference in American elections,” Kumar says about his worries on how the Federal Election Commission would view it.

There are bigger Republican donors who garner attention particularly in the run-up to the elections, but in the Indian-American community Kumar’s group is among the largest. Kumar says he and his family have spent close to $22 million since 2010 on political and policy expenses for the Republican cause. Although still fundraising for the Republican party, Kumar has been visibly less-involved with the Trump administration, particularly post 2017, but it wasn’t immediately clear why.

“I am fairly active with the president and the administration in pushing forth policies that are important to Hindu Americans as well as US India relations. So you may not see it on front page news but behind the scenes there is a lot of activity,” Kumar clarifies.