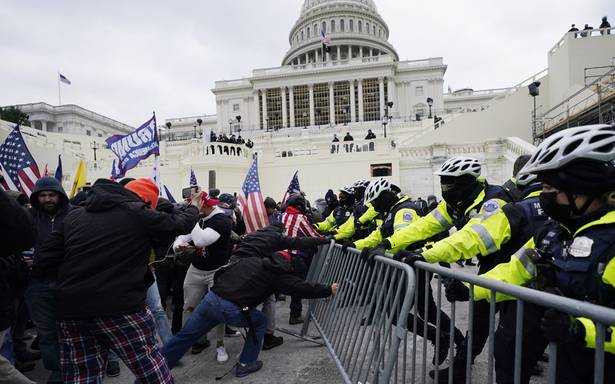 Even without intelligence from law enforcement, there had been ample warning about pro-Trump demonstrations in Washington.

Federal prosecutors are considering sedition charges against at least some of the Trump loyalists who stormed the U.S. Capitol last week and will be examining the movement and money flow of the rioters who converged on Washington, officials said in Washington.

The early misdemeanor charges against at least some of the rioters are effectively placeholder counts, but more serious counts — including sedition and conspiracy — are expected in violence that resulted in the deaths of five people, including a Capitol Police officer.

Even without intelligence from law enforcement, there had been ample warning about pro-Trump demonstrations in Washington. But U.S. Capitol Police did not bolster staffing and made no preparations for the possibility that the planned protests could escalate into massive, violent riots, according to several people briefed on law enforcement’s response.

Once the mob began to move on the Capitol, a police lieutenant issued an order not to use deadly force, which explains why officers outside the building did not draw their weapons as the crowd closed in. Officers are sometimes ordered against escalating a situation by drawing their weapons if superiors believe doing so could lead to a stampede or a shootout.

In this instance, it also left officers with little ability to resist the mob. In one video from the scene, an officer puts up his fists to try to push back a crowd pinning him and his colleagues against a door. The crowd jeers “You are not American!” and one man tries to prod him with the tip of an American flag. 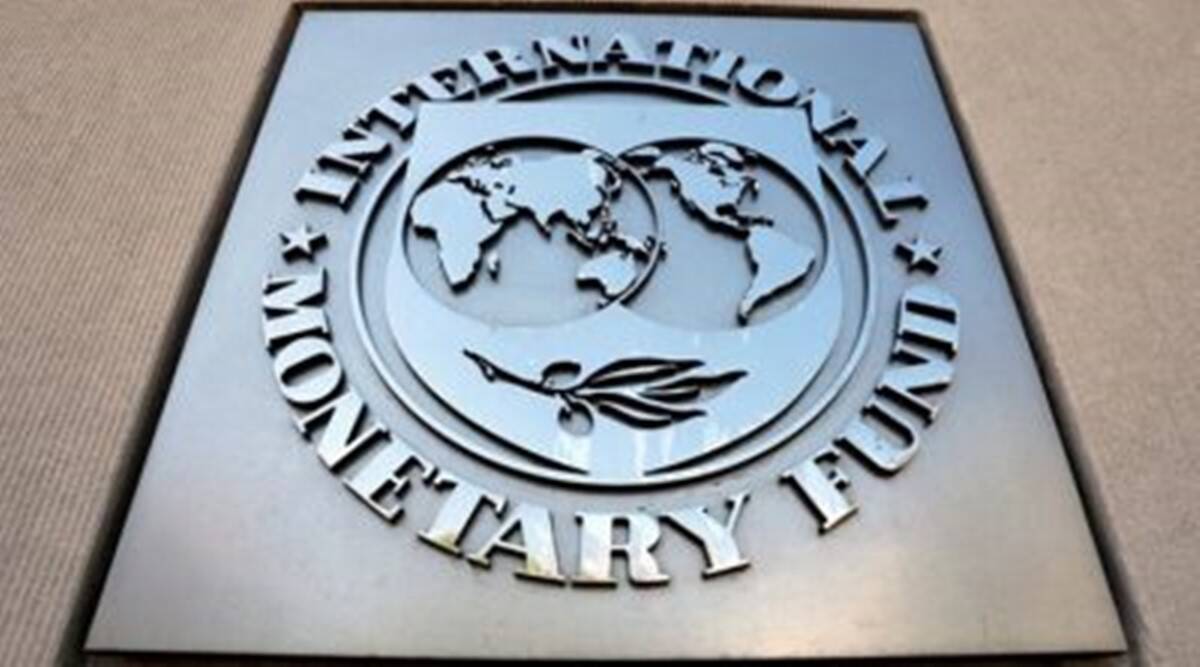 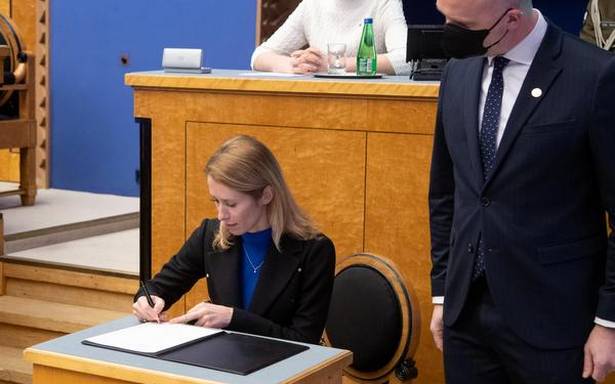 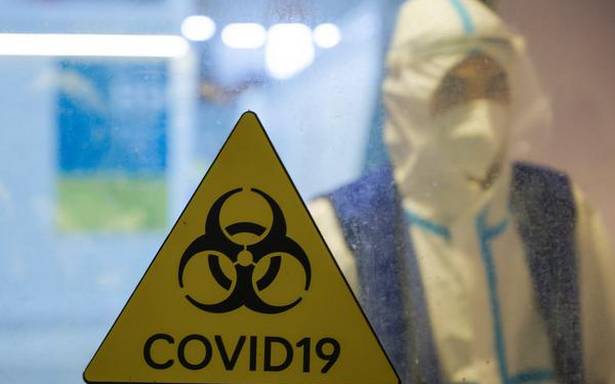