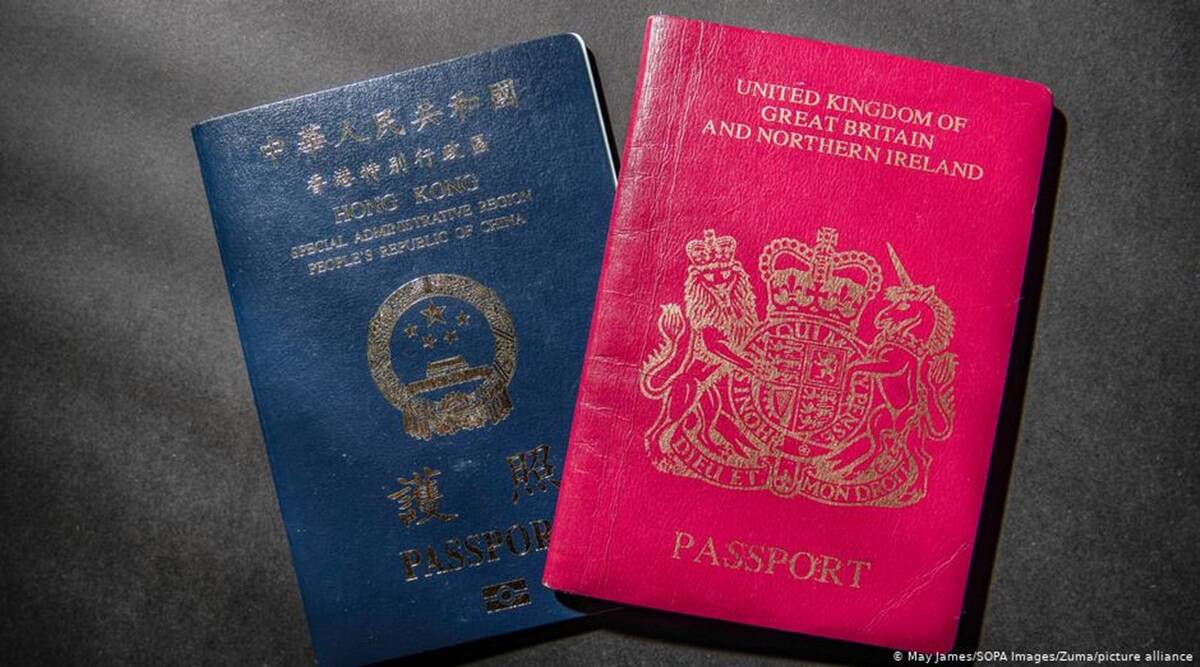 The offer extends to holders of British national passports with special visas which allow up to 5 million Hong Kongers to travel, reside and become citizens. 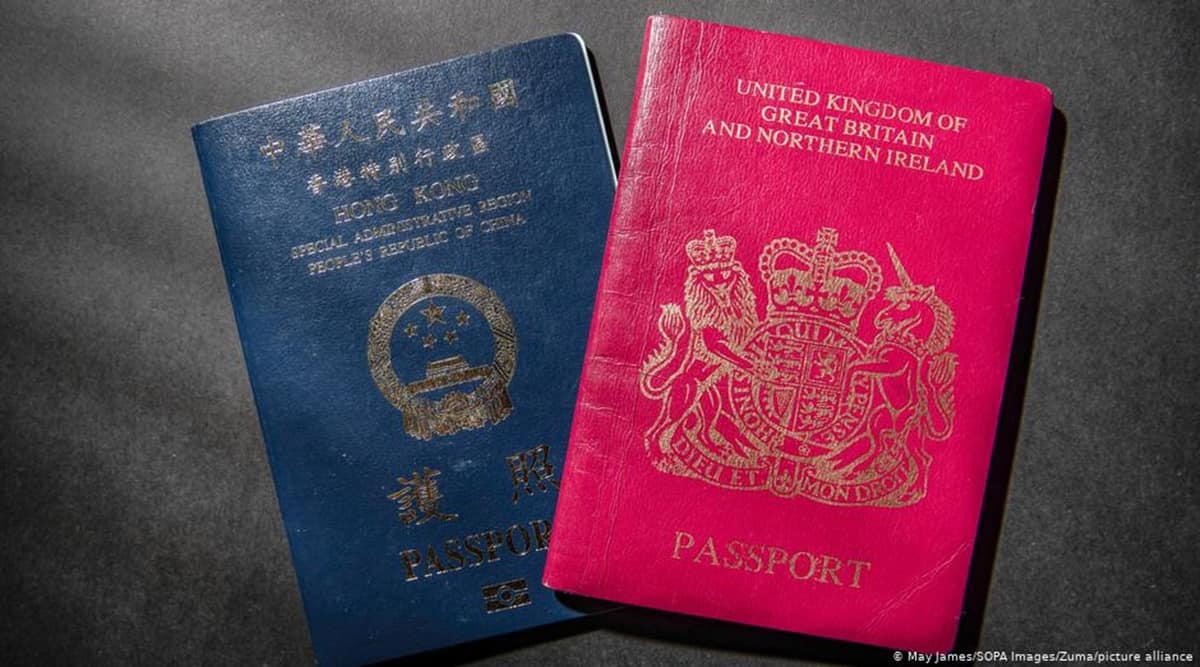 The British government said Thursday it is setting up a 43 million pound (USD 59 million) fund to help migrants from Hong Kong settle in the country as they escape increasing political repression in the former colony. The offer extends to holders of British National (Overseas) passports who have been offered special visas, opening a path to work, residency and eventual citizenship to up to 5 million of Hong Kong’s 7.4 million people.

The integration program will provide funding to help arrivals access housing, education and jobs. Around 10 per cent of the funds will go toward establishing 12 “virtual welcome hubs” across Great Britain and Northern Ireland to “coordinate support and give practical advice and assistance,” the British Consulate-General said.

China has sharply criticized what it labels British abuse of the passports, saying it will no longer recognize them as travel documents or as a form of identification. Most residents also carry Hong Kong or other passports so it’s not clear what effect that would have. “The move delivers on the UK’s historic and moral commitment to the people of Hong Kong who chose to retain their ties to the UK by taking up BN(O) status in 1997,” the Consulate-General said in a statement, referring to the year Hong Kong was handed over to China.

“It provides them with a pathway to live in the UK should they choose to do so,” the consulate said. It said that Overseas Passport holders have had their rights and freedoms restricted by the national security law imposed by Beijing, and “it is right that we change the entitlements in the UK which are attached to their status.”

China imposed the sweeping legislation on Hong Kong last year following massive anti-government protests in 2019. and the authorities have used it to virtually end political opposition and severely restrict free speech. Changes to the electoral system have also closed off routes for political participation, with just 20 of the 90 members of the future Legislative Council to be directly elected. Beijing has also demanded that those running in elections must prove their loyalty to China and the Communist Party and threatens to prosecute anyone for statements regarded as unpatriotic, whether issued in Hong Kong or abroad.

Most opposition figures have either been jailed, intimidated into silence or fled abroad. Political gatherings have been broken up by police and even art exhibitions have been criticized for promoting opposition views. One prominent opposition figure, Nathan Law, was granted refugee status in the UK. “The fact that I am wanted under the National Security Law shows that I am exposed to severe political persecution and am unlikely to return to Hong Kong without risk,” Law tweeted.

Chinese Foreign Ministry spokesperson Zhao Lijian lashed out at the British decision, calling Law a criminal suspect wanted by the Hong Kong police. “We resolutely oppose any country, organization or individual harboring criminal elements in any way,” Zhao told reporters at a daily briefing. “This is gross interference in Hong Kong justice, a violation of international law and the basic principles of international relations, and also goes against the consistent British principle of the rule of law.” 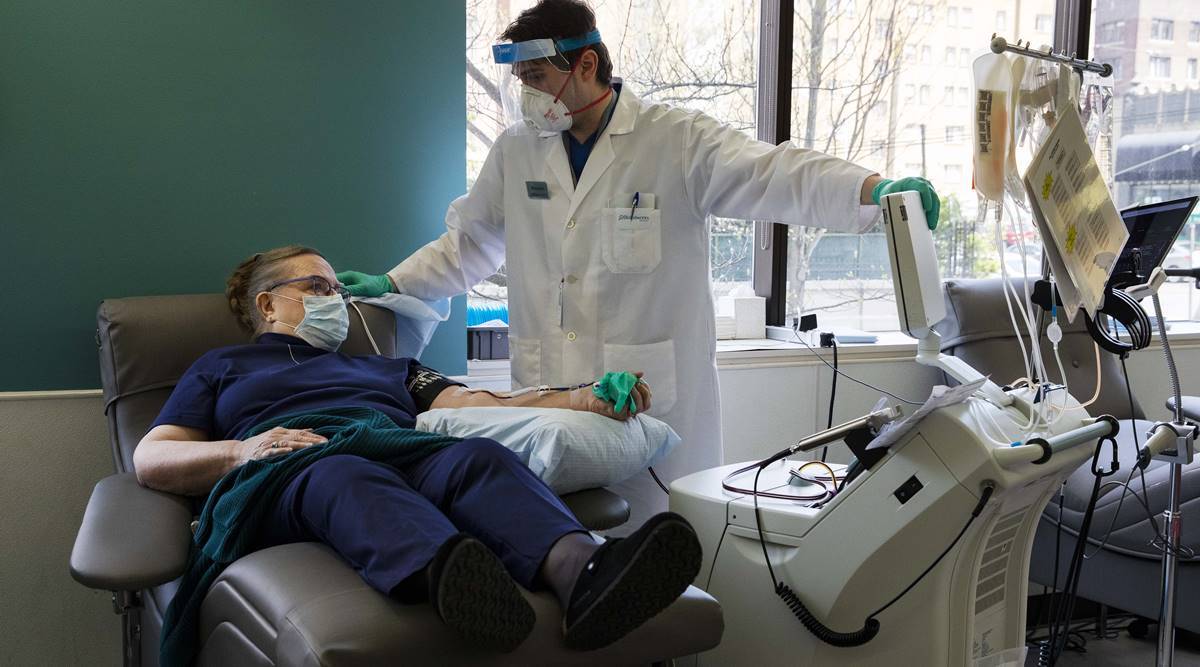 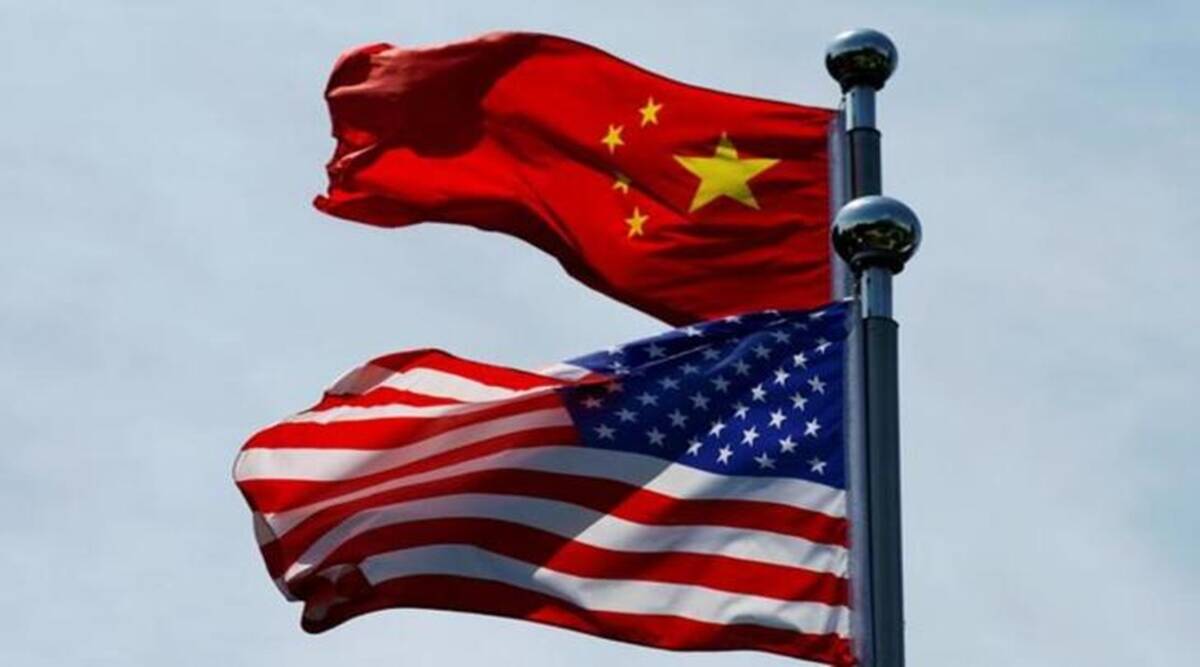