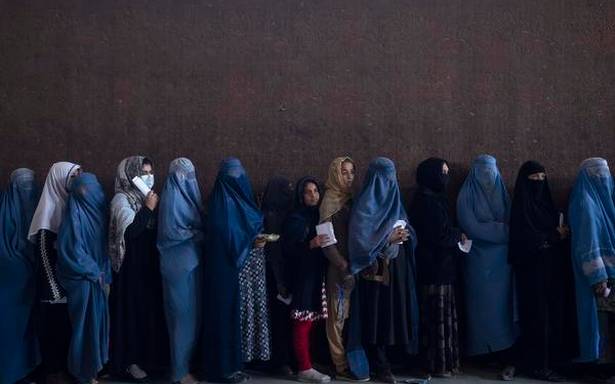 The funds will help 11 million Afghans, it says

The United Nations said on Tuesday that its flash appeal for more than $600 million to support the humanitarian response in Afghanistan until the end of the year was now fully funded.

According to the United Nations, Afghanistan is on the brink of a humanitarian catastrophe, with more than half of its population at risk of not having enough to eat during the coming winter.

Following the Taliban takeover of the country in August, the UN held a ministerial meeting in Geneva in September, asking international donors for urgent support.

“We can now report that the flash appeal is 100% funded,” Jens Laerke, a spokesman for the UN humanitarian agency OCHA, told reporters in Geneva.

The main donors were the United States, European countries and Japan, who helped reached the total funding goal of $606 million.

The funds are directed towards helping the 11 million most deprived people in Afghanistan.

Mr. Laerke said that between September 1 and November 15, the UN and its non-governmental organisation partners provided food assistance to 7.2 million people. They also provided healthcare to nearly 9, 00,000 people.