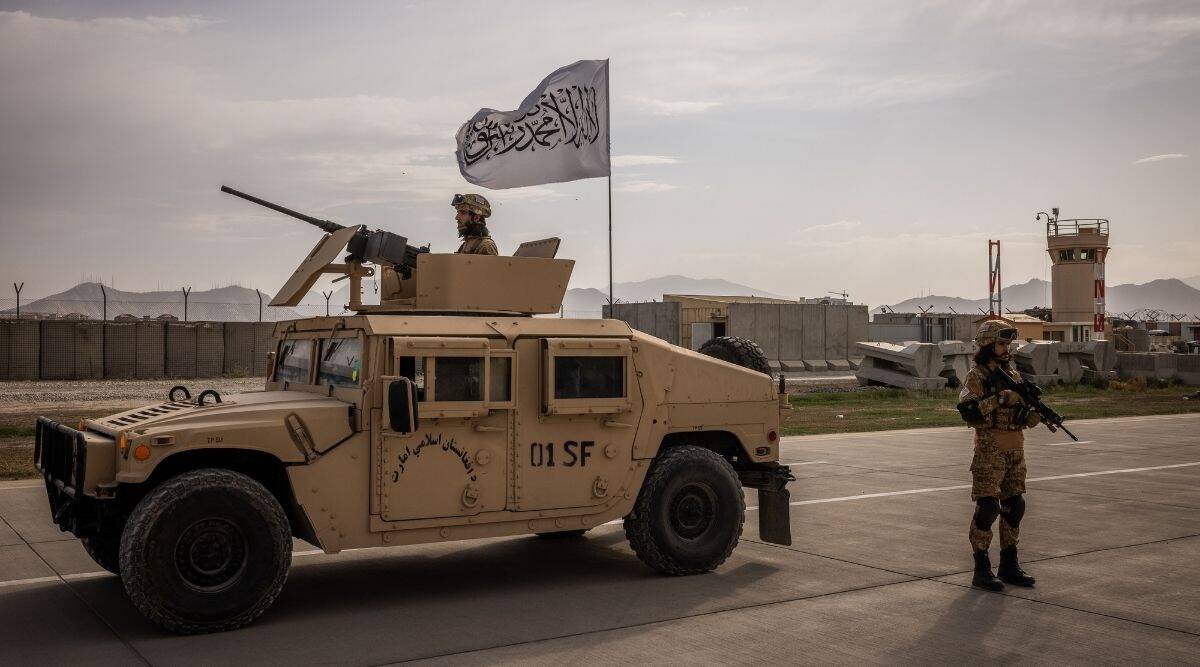 The US, the UK, France, China and Russia, known as P5, are the five permanent and veto-wielding members of the 15-nation powerful UN organ. 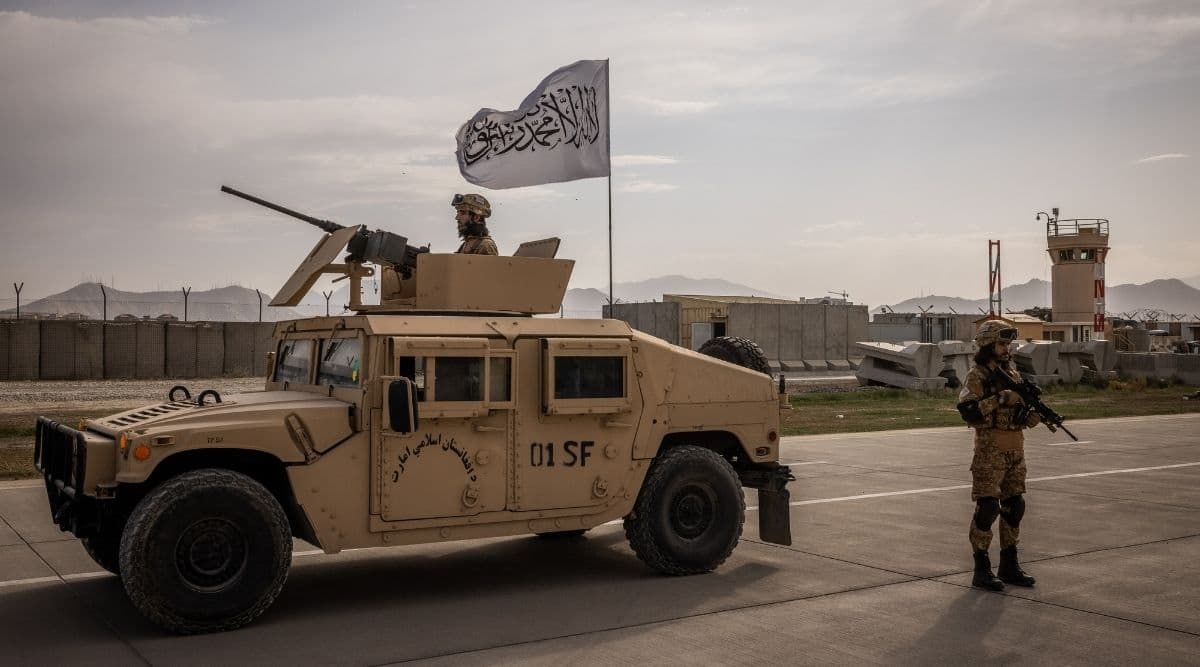 The US has called on fellow permanent members of the UN Security Council to remain “united” on Afghanistan, to hold the Taliban accountable to its commitments and to work together to ensure humanitarian access and availability of funds to meet humanitarian needs in the war-torn country.

The US, the UK, France, China and Russia, known as P5, are the five permanent and veto-wielding members of the 15-nation powerful UN organ.

UK Foreign Secretary Liz Truss chaired a meeting of the Foreign Ministers of the P5 and United Nations Secretary General Antonio Guterres on Wednesday on the margins of the high-level 76th session of the UN General Assembly.

US State Department spokesperson Ned Price said that in the meeting, Secretary of State Antony Blinken emphasised the importance of a constructive P5 action to maintain international peace and security. 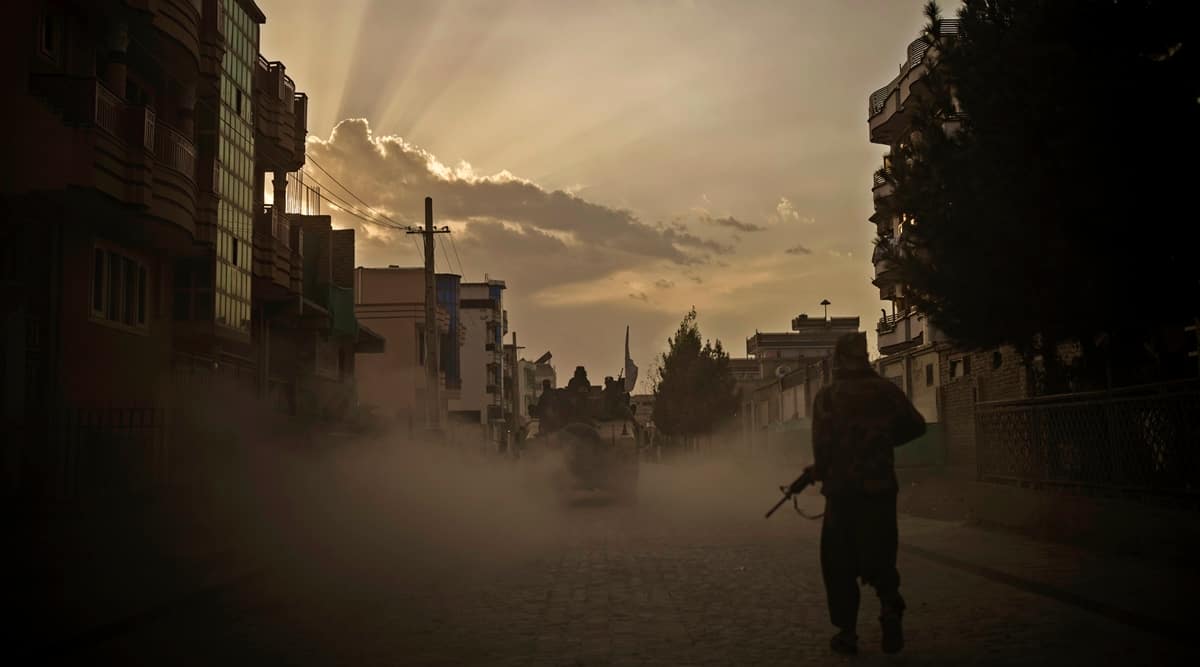 “On Afghanistan, the Secretary called for P5 coordination to mitigate the emerging humanitarian crisis and prevent an economic collapse. He noted the shared expectations for an inclusive and representative government.

“The Secretary encouraged the P5 to remain united on Afghanistan, to hold the Taliban accountable to its commitments, and to work together to ensure humanitarian access, respect for humanitarian principles, and availability of funds to meet humanitarian needs,” Price said in a statement.

UN Secretary General Guterres, responding to a question on whether there was unity in the Council on Afghanistan, said: “as the resolution of the Council is clear, we all want an Afghanistan in peace, and stability and an Afghanistan in which we could have an inclusive government, representative of the different sectors of the population, with respect for the rights, especially of girls and women, and with no sanctuary for terrorism and a cooperative approach to drug trafficking. These are the areas in which I believe everybody agrees.” The UN Security Council resolution 2593 on Afghanistan, adopted under India’s Presidency of the 15-nation Council in August, had demanded that Afghan territory not be used to threaten or attack any country or to shelter or train terrorists, or to plan or to finance terrorist acts, and reiterated the importance of combating terrorism in Afghanistan, including those individuals and entities designated pursuant to resolution 1267 (1999), and noted the Taliban’s relevant commitments.

The powerful Security Council had adopted the resolution sponsored by France, the UK and the US with 13 members voting in favour, none against. Permanent, veto-wielding members Russia and China abstained, highlighting the lack of unity in the Council over the Afghan situation.

On Iran, Blinken reiterated the US’ intent to pursue a path of meaningful diplomacy to achieve a mutual return to compliance with the Iran nuclear deal and to address a full range of concerns with Iran.

In the meeting, Truss called for greater cooperation among the P5 on maintaining international peace and security.

Ahead of the meeting, the UK Mission to the UN had said that the P5 will discuss the vital role the Security Council, including its permanent members, has to play in maintaining international peace and security, amid a backdrop of ongoing conflicts and crises, including in Afghanistan, Myanmar, Yemen and Tigray Region of Ethiopia.

Truss will call for Russia and China to agree a coordinated international approach to Afghanistan, the UK Mission had said.

Speaking ahead of the meetings, Truss had said “The P5 have clear shared interests in maintaining stability in volatile regions to prevent terrorism and keep our citizens safe.

“If we want to avoid Afghanistan becoming a haven for global terror then the international community – including Russia and China – needs to act as one in its engagement with the Taliban”.

The last meeting of P5 Foreign Ministers with the UN Secretary General was in 2019 and convened by China.

Russia’s Mission to the UN tweeted “The ministerial meeting of P5 with UNSG addressed pressing issues of SC agenda with a focus on the situation in #Afghanistan.” Russian Foreign Minister Sergey Lavrov “emphasised that it’s imperative to search for collective response to global challenges on the basis of” UN Charter and international law, it said on Twitter.

China’s State Councilor and Foreign Minister Wang Yi, who attended the meeting from Beijing via video link, said: “We should encourage and guide the Afghan Taliban to unite all ethnic groups and parties, build a broad and inclusive political structure, pursue moderate and prudent domestic and foreign policies, and establish and develop friendly relations with other countries. It is up to the Afghan people to decide what path Afghanistan should take in the future.” According to a statement issued by China’s Permanent Mission to the UN, the Chinese Foreign Minister added that the changes in the situation in Afghanistan have “provoked terrorist forces into making trouble. A number of recent bombings have indicated a greater possibility that terrorist organisations are taking advantage of the situation to strengthen themselves.

“We must make counter-terrorism a top priority and urge Afghanistan to effectively break off all of its relations with all kinds of international terrorism and not to become a shelter for and diffusion source of terrorist activities again.”