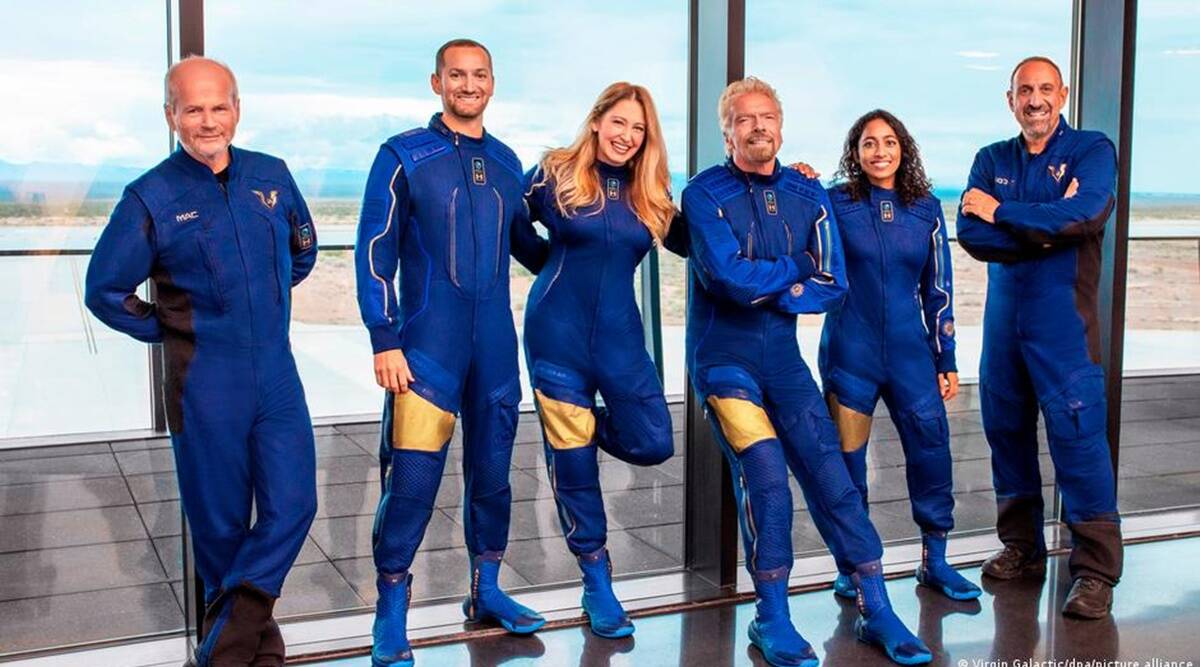 The 70-year-old entrepreneur behind Virgin Atlantic and Virgin Records still looks set to beat Amazon founder Jeff Bezos in the ultimate space race between some of the world's richest men. 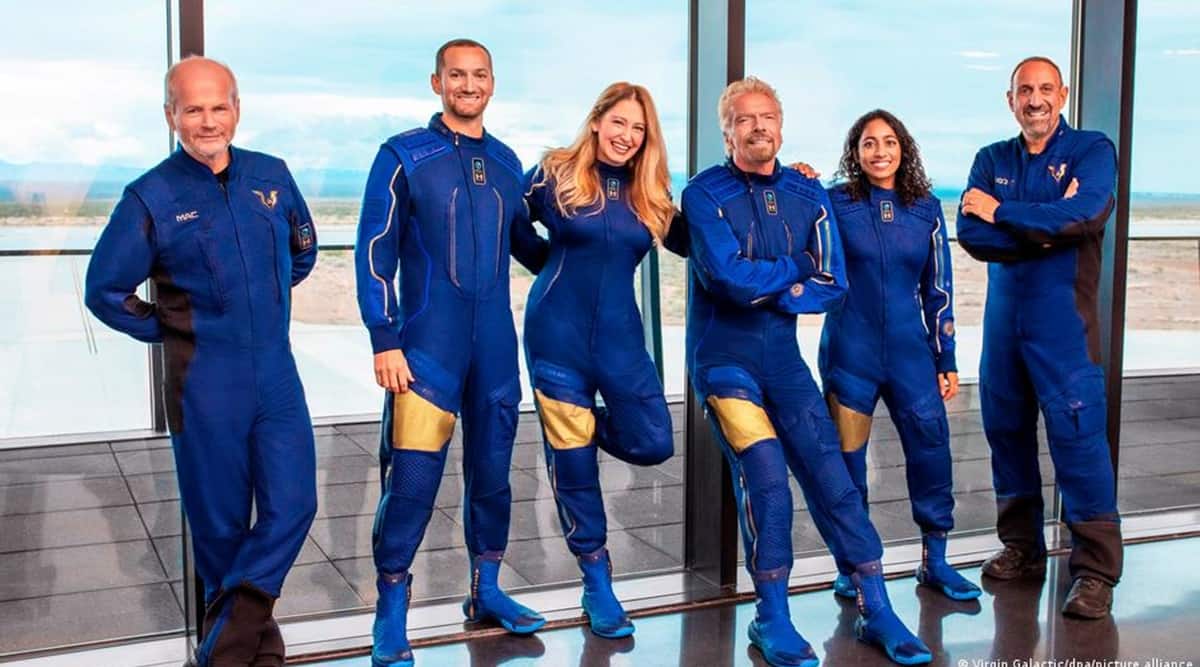 British businessman Richard Branson is looking to go where no billionaire has gone before by blasting off towards the stars on board a Virgin Galactic vessel later on Sunday.

The company said that the start time of the flight would be pushed back by 90 minutes to 15:30 CET amid bad weather at its New Mexico launchpad.

But the 70-year-old entrepreneur behind Virgin Atlantic and Virgin Records still looks set to beat Amazon founder Jeff Bezos in the ultimate space race between some of the world’s richest men.

Bezos plans to travel on July 20 on his own New Shepard ship built by his Blue Origin firm. The Amazon founder is set to pilot the spacecraft himself.

Tesla CEO Elon Musk also has ambitions to travel to outer space and eventually Mars, although his timetable is less clear. However, Musk’s SpaceX project is expected to carry civilians into space as early as September this year.

Branson, who will be joined by two pilots and three other passengers, is expected to climb to 88 kilometers (55 miles) above Earth during a journey that will last roughly an hour.

Elon Musk, the founder Space X and Tesla, suggested in a social media post that he would attend the launch.

“Will see you there to wish you the best,” he wrote on Twitter.

Ahead of the flight, Bezos’ Blue Origin company pointedly noted that Branson is not even set to cross what most countries see as the border of outer space.

But Bezos himself wished Branson “a successful and safe flight” on Instagram.

Branson’s VSS Unity will climb to over 80 kilometers, which the US air force and NASA consider to be the boundary between the Earth’s atmosphere and outer space. But the World Air Sports Federation, known by its French acronym FAI, is the world governing body for air sports and defines human spaceflight differently.

How much money is there in space tourism?

That controversy has not dissuaded people from snapping up tickets for the first space tourism flights.

Branson founded Virgin Galactic 17 years ago, with it now attempting to finish development testing this year so it can begin flying space tourism passengers in early 2022.

He, Musk and Bezos have pumped billions into their respective projects, but this could prove to be a canny investment.

Switzerland’s UBS predicts the value of the space tourism market will hit $3 billion (€2.5 billion) annually by 2030.