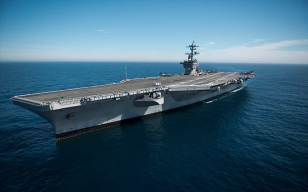 A video on USS Carl Vinson, which is also known as ‘the floating city’

The USS Carl Vinson, is one of the largest aircraft carriers in the world. It is a nuclear-powered supercarrier. It was recently seen at Visakhapatnam, as the lead ship for the 2021 Malabar Exercise.

Carl Vinson weighs a massive 1.13 lakh-tonnes. It has 10 floors and a few of them act as hangars for its assortment of aircraft. The ship carries about 70 aircraft, including helicopters. 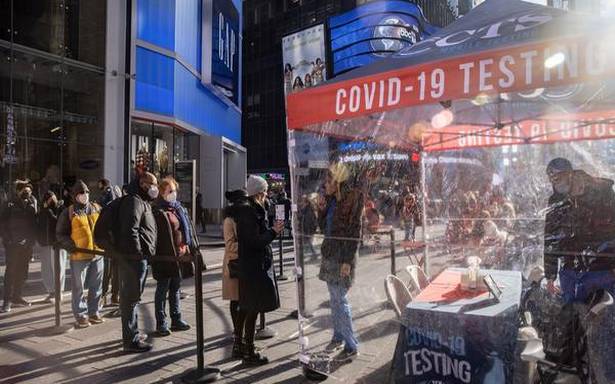