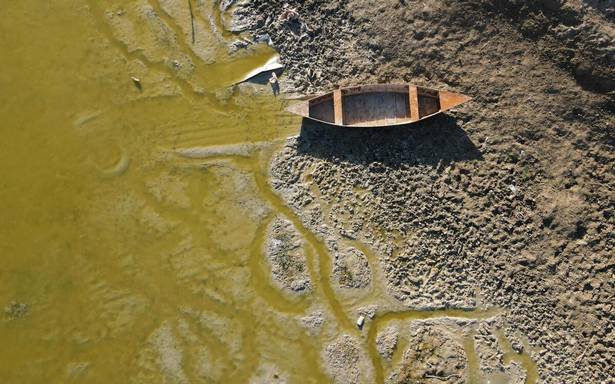 A video on a reservoir in Idlib province that has dried up for the first time in 27 years.

A key reservoir in northwestern Syria is almost completely dry for the first time in its 27-year history. The emptying of the reservoir is attributed to low rainfall, structural damage and extraction by struggling farmers.

In 2021, Syria has been experiencing one of its driest and hottest years on record. This has caused drought and a series of wildfires.

Along with climate change, the region receiving historically low rainfall last winter has led to the reservoir drying out.

The reservoir formed by Al-Duwaysat Dam in Idlib province is a key irrigation source for thousands of farmers.

Around 800 families depended on the reservoir to irrigate 150 hectares of farmland.

Visuals of the reservoir show the exposed lakebed parched to a crisp in many places. The lakebed is littered with stranded rowing boats, animal skulls, and dead trees.

Only a few shallow pools remain, around which small flocks of sheep graze in the arid landscape.

According to the World Bank, the reservoir has a capacity of 3.6 million cubic meters. Over the years, it has mainly been used for irrigation and water supply.

Damage to the main pipeline that feeds water from the reservoir to irrigation networks had led to significant leakages, further reducing the volume that reaches the fields. 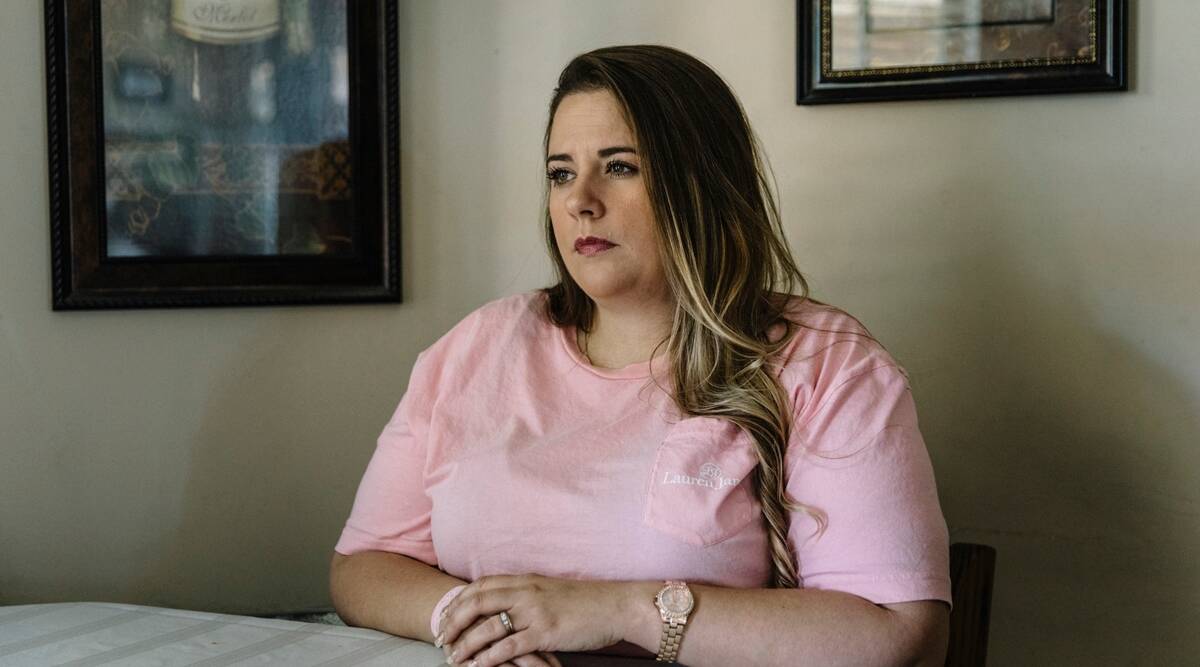 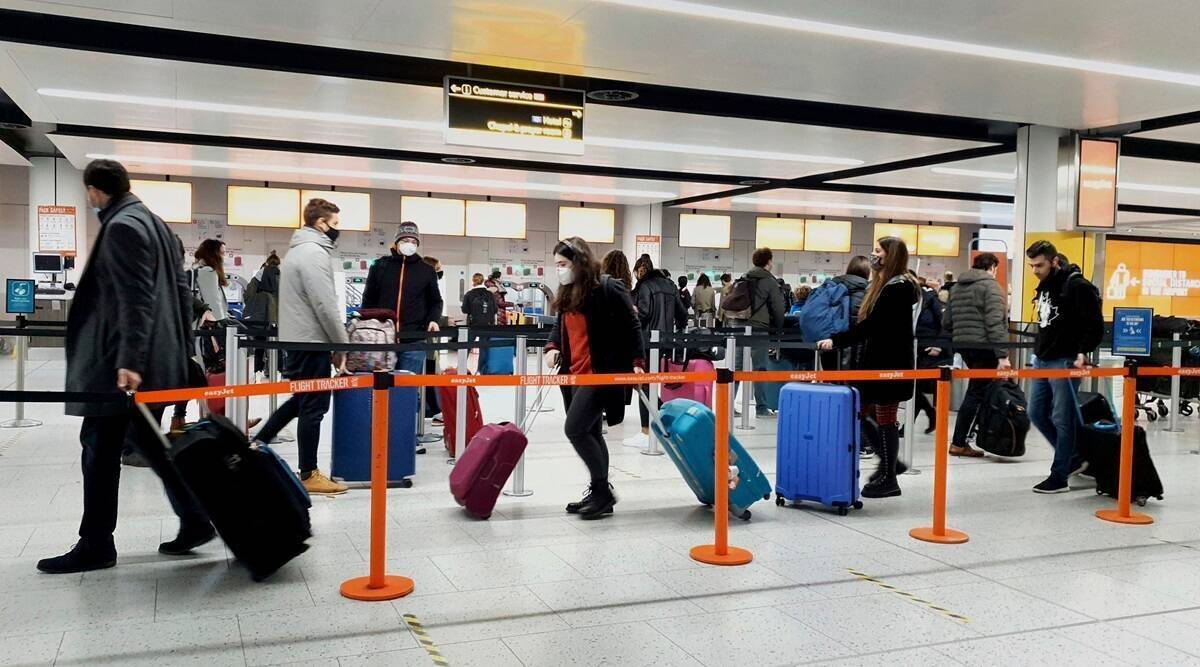