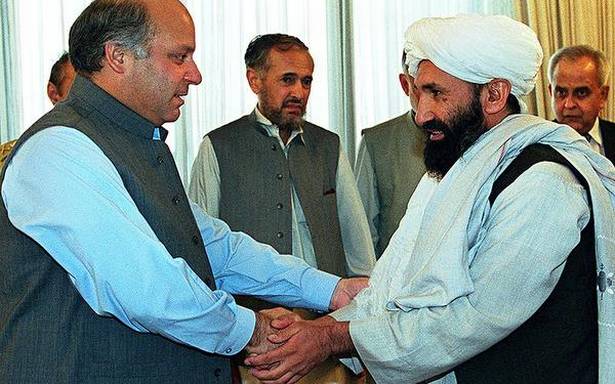 The Taliban announced on September 7 that Mullah Hasan Akhund has been appointed interim prime minister of Afghanistan.

Who is Mullah Hasan Akhund? And What does his appointment mean for Afghanistan?

has been an influential figure in Afghanistan since the inception of the militant group in the 1990s. But unlike other Taliban leaders from that period, he was not involved in the Soviet-Afghan war of the 1980s. While Taliban founder Mullah Mohammad Omar and his deputies fought with the mujahedeen, Akhund did not. Instead, he is seen much more as a religious influence in the Taliban.

He served on the Taliban’s shura councils, the traditional decision-making body made up of religious scholars and mullahs — an honorific given to those trained in Islamic theology. Akhund is probably best known as one of the architects of the destruction of the Buddhas of Bamiyan, the giant cliff statues destroyed by the Taliban in 2001.