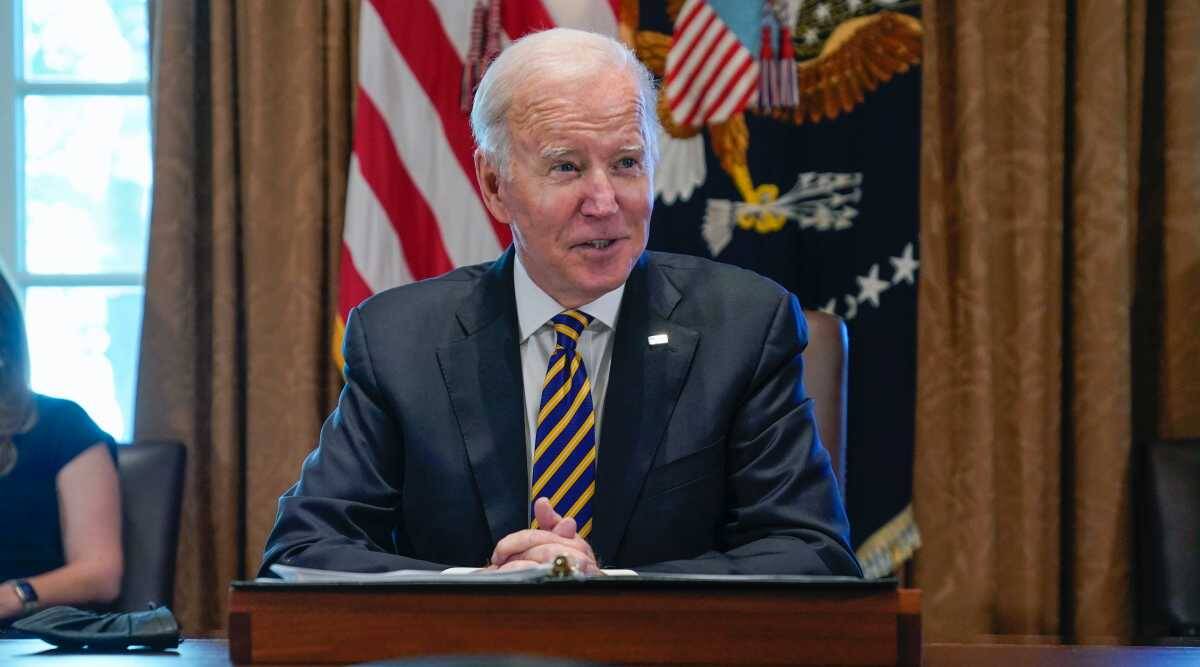 The summit is being held virtually due to the COVID-19 pandemic that has affected Native Americans and Alaska Natives at disproportionate rates. Leaders from more than 570 tribes in the United States are expected to join the two-day event, with nearly three dozen addressing the gathering.

The summit is being held virtually due to the COVID-19 pandemic that has affected Native Americans and Alaska Natives at disproportionate rates.

Biden and first lady Jill Biden are set to speak on Monday, with Vice President Kamala Harris to follow on Tuesday.

White House press secretary Jen Psaki said the summit coincides with National Native American Heritage Month and is being hosted by the White House for the first time.

The summit was not held during the previous Trump administration. Past conferences were held at the Interior Department.

Biden will use the summit to announce steps to improve public safety and justice for Native Americans and to protect private lands, treaty rights and sacred places, Psaki said.

American Indians and Alaska Natives are more than twice as likely to be victims of a violent crime, and at least two times more likely to be raped or sexually assaulted compared to other races, according to the Association on American Indian Affairs.

Since taking office in January, Biden has taken steps several steps that the White House says demonstrate his commitment to tribal nations.

Among them are naming Deb Haaland, a former congresswoman from New Mexico, as t he first Native American to lead the Interior Department, the powerful federal agency that has wielded influence over U.S. tribes for generations.

Haaland is a member of the Laguna Pueblo.

Biden’s coronavirus relief plan included $31 billion for tribal communities, and the administration also has worked closely with tribal leaders to help make COVID-19 vaccination rates among Native Americans among the highest in the country, the White House said. 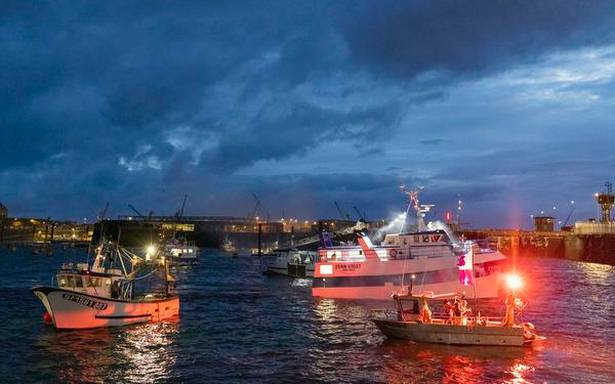 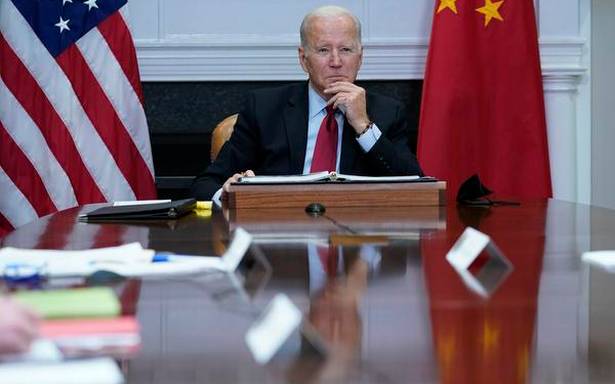 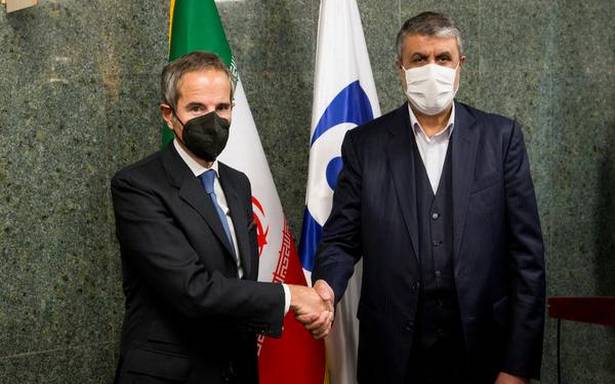