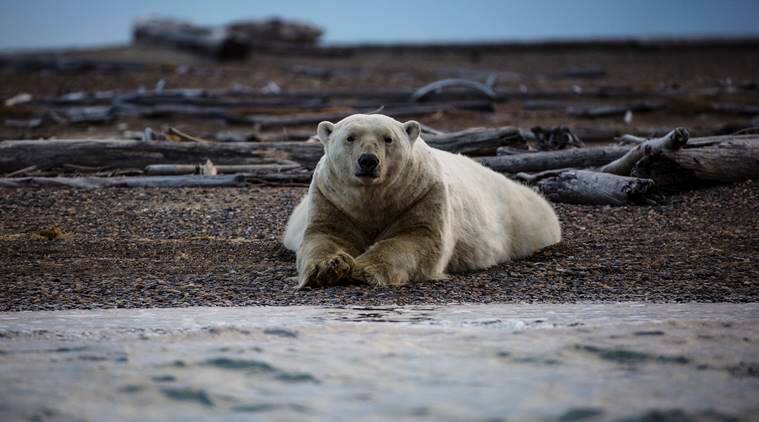 Rich countries, including the US, Canada, Japan and much of Western Europe, account for just 12% of the global population today but are responsible for 50% of all the planet-warming greenhouse gases released from fossil fuels and industry over the past 170 years. One of the biggest fights at the United Nations climate summit in Glasgow, Scotland, is over whether — and how — the world’s wealthiest nations, which are disproportionately responsible for global warming to date, should compensate poorer nations for the damage caused by rising temperatures.

Rich countries, including the United States, Canada, Japan and much of Western Europe, account for just 12% of the global population today but are responsible for 50% of all the planet-warming greenhouse gases released from fossil fuels and industry over the past 170 years.

At the summit, Sonam Wangdi, who chairs a bloc of 47 nations known as the Least Developed Countries, pointed out that his home country of Bhutan bears little responsibility for global warming, as it absorbs more carbon dioxide in its vast forests than is emitted by its cars and homes. Nonetheless, Bhutan faces severe risks from rising temperatures, with melting glaciers in the Himalayas already creating flash floods and mudslides that have devastated villages.

“We have contributed the least to this problem, yet we suffer disproportionately,” Wangdi said. “There must be increasing support for adapting to impacts.”

A decade ago, the world’s wealthiest economies pledged to mobilize $100 billion per year in climate financing for poorer countries by 2020. But they are still falling short by tens of billions of dollars annually, and very little aid has gone toward measures to help poorer countries cope with the hazards of a hotter planet, such as sea walls or early warning systems for floods and droughts.

So those countries, many of which still produce a tiny fraction of overall emissions, have asked for a separate fund, paid for by wealthy countries, to compensate them for the damage they cannot prevent. This issue is referred to as “loss and damage.”

“Lots of people are losing their lives, they are losing their future, and someone has to be responsible,” said A.K. Abdul Momen, the foreign minister of Bangladesh. He compared loss and damage to the way the U.S. government sued tobacco companies in the 1990s to recover billions of dollars in higher health care costs from the smoking epidemic.

Wealthy countries have historically resisted calls for a specific funding mechanism for loss and damage, fearing that it could open the door to a flood of liability claims. Only the government of Scotland has been willing to offer specific dollar amounts, pledging $2.7 million this week for victims of climate disasters.

At the same time, some of the world’s biggest developing economies are beginning to catch up on emissions. China, home to 18% of the world’s population, is responsible for nearly 14% of all the planet-warming greenhouse gases released from fossil fuels and industry since 1850. But today it is the world’s largest emitter by far, accounting for roughly 31% of humanity’s carbon dioxide from energy and industry this year.

China has endorsed vulnerable nations’ call for loss and damage financing at the climate summit in Glasgow, but so far China has not been pressured to contribute to such a fund. (Finance discussions at global climate talks have focused on the responsibility of developed countries, which the U.N. calls Annex II nations.)

Historical responsibility is not the only way to look at issues of justice and fairness. Another key metric is emissions per person. So, for instance, India as a whole produced about 7% of the world’s carbon dioxide emissions this year, roughly the same proportion as the European Union and about half that of the United States. But India has far more people than both of those producers combined and is much poorer, with hundreds of millions of people lacking reliable access to electricity. As a result, its emissions per person are far lower today.

At the climate summit, the United States and the European Union have argued that the world will never be able to minimize the damage from global warming unless swiftly industrializing nations like India do more to slash their emissions. But India, which recently announced a pledge to reach “net zero” emissions by 2070, says it needs much more financial help to shift from coal to cleaner energy, citing both its lower per capita emissions and its smaller share of historical emissions.

How these disputes over money get resolved is a major step in determining whether negotiators from nearly 200 countries can strike a new global deal in Glasgow to limit the risks of future global warming.