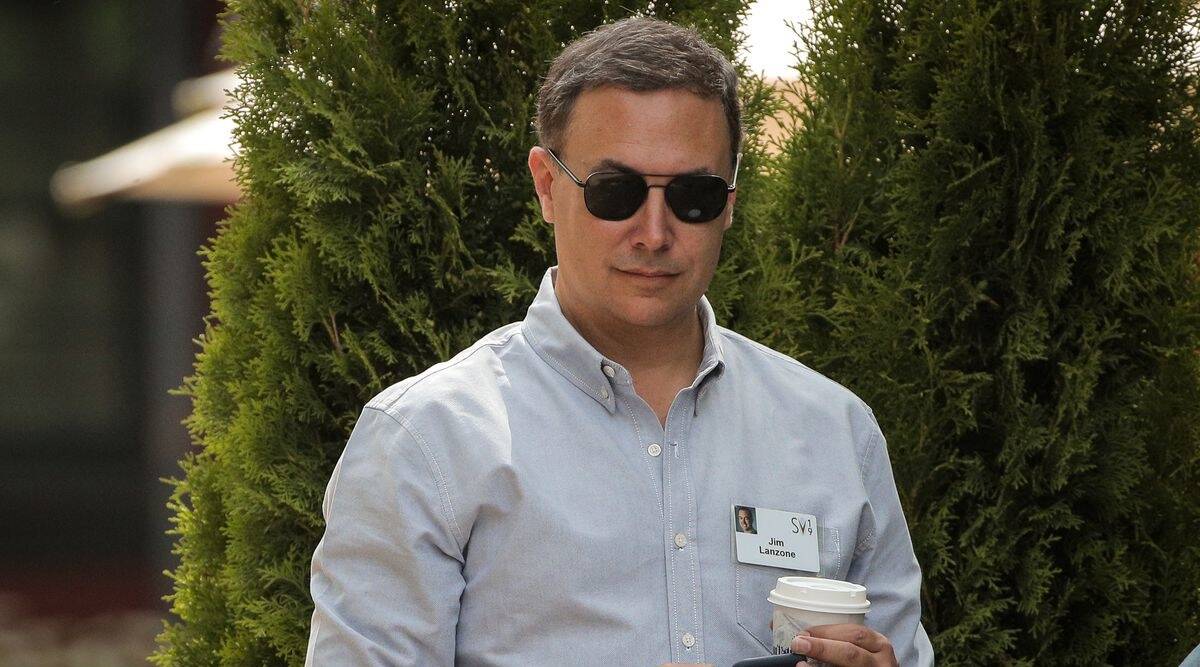 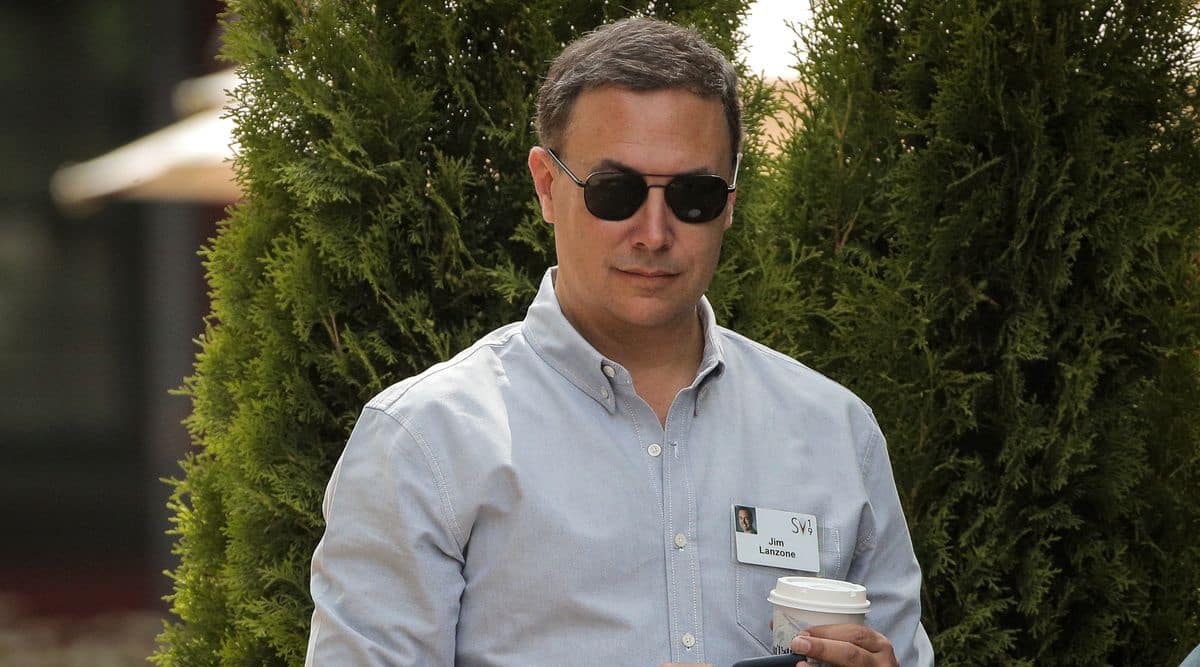 Apollo on Sept. 1 closed its $5 billion acquisition of Verizon Media and renamed it Yahoo after Verizon’s iconic digital brand. AOL, TechCrunch, Makers, Ryot and Flurry were some of the other brands under the Verizon Media umbrella.

Apollo is looking to grow offerings such as Yahoo Finance and Yahoo Sports through new business initiatives including subscriptions, while also focusing on advertising and ecommerce platforms.

Nyborg, who served as Tinder’s general manager in the Europe, Middle East and Africa region, is also the first woman to take the job since Tinder’s inception in 2012.

Scott Kessler, analyst at investment research firm Third Bridge, said Lanzone makes a good fit for Yahoo, given his stint with CBS Interactive where he oversaw digital media brands and drove the development of the company’s streaming services, including CBS All Access.

“He’s done this before and even though the stakes are a lot higher, Apollo and other investors want to see value from it.”

Yahoo.com, which competes with more recent albeit bigger players including Google and Facebook, is among the top five most visited websites in the United States and among top 20 in the world, according to Alexa Internet, a web traffic analysis firm.