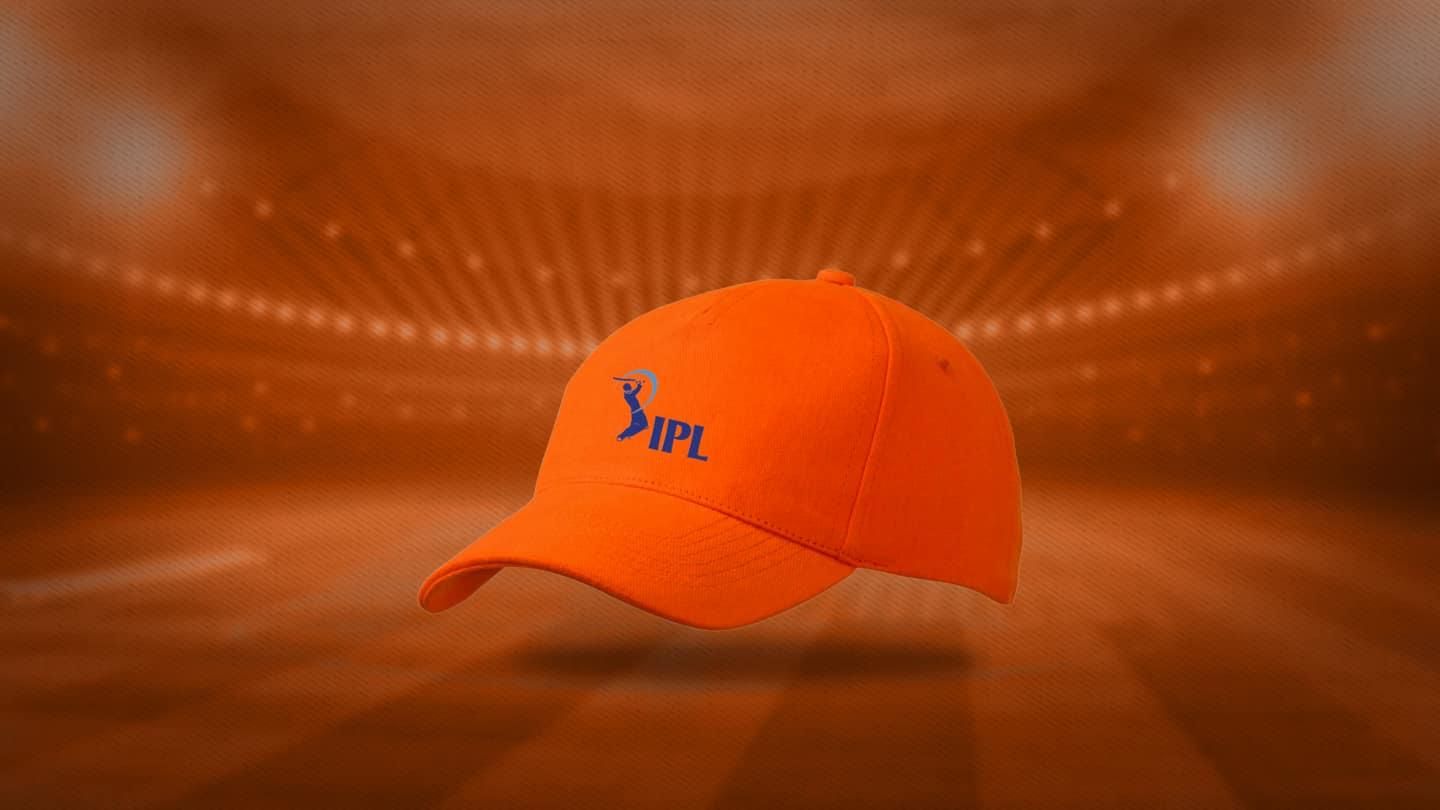 IPL Orange Cap award is given annually to the highest run-scorer of the season. Shaun Marsh was the first player to win this award in the inaugural season of IPL in 2008, where he played 11 matches and scored 616 runs.

The highest run-getter of all seasons till now is Virat Kohli who scored 973 runs in 16 matches during IPL 2016. And David Warner has won the Orange Cap most times in IPL.  In recent IPL 2021, Ruturaj Gaikwad is the Orange Cap winner, he scored the most runs this season (635 in 16 matches). You can easily look after live betting rate and bet on this probability.

Here are the rules for winning the Orange Cap award.

The player with the most runs will have the cap.
And the cap will juggle between players on the field until it reaches the one with most runs at the end of the season.
In case of a tie, the player with the highest strike rate will have the cap.
And if a fielder is wearing the cap on the field and the opposition player breaks his record, the fielder is still allowed to wear the cap till the end of the innings.
IPL Orange Cap 2021: